The world has 8 billion people

The United Nations says the global population will reach 8 billion on November 15.

According to the World Population Outlook published on November 15 – World Population Day, the earth has become home to 8 billion people. Along with that, India is likely to overtake China to become the world’s most populous country by 2023.

‘World Population Day this year coincides with an important milestone, as we anticipate the birth of the planet’s 8 billionth citizen. It’s an occasion to celebrate our diversity and marvel at health care advances that extend life expectancy and reduce maternal and child mortality. At the same time, it is a reminder of our shared responsibility to care for the planet and a time to reflect on what we have yet to achieve in our commitments.” António Guterres said. 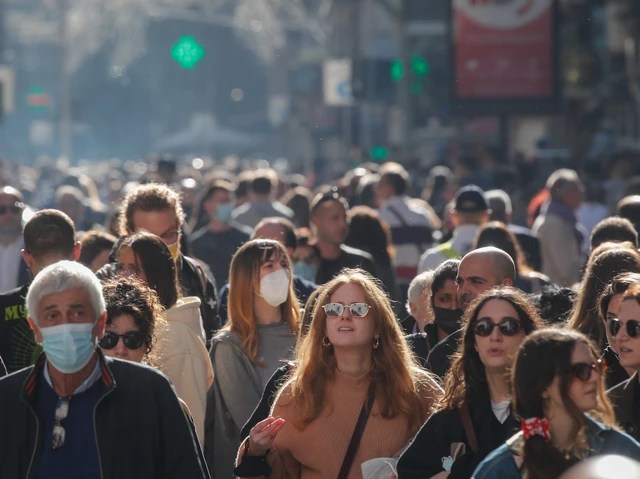 The World Population Prospects 2022 also shows that birth rates have dropped markedly recently in many countries. Today, two-thirds of the global population lives in a country or region with a lifetime fertility rate of less than 2.1 times per woman. It approaches the level needed for long-term zero growth for a population with low mortality.

The populations of 61 countries and regions are projected to decline by 1% or more between 2022 and 2050 due to sustained low fertility and, in some cases, high migration rates.

READ MORE:  Find out if you are eligible to get a Covid-19 vaccine today in Vietnam

Over half of the projected global population growth through 2050 will be concentrated in eight countries, including the Democratic Republic of the Congo; Egypt, Ethiopia, India, Nigeria, Pakistan, Philippines and the Republic of Tanzania. Sub-Saharan African countries are expected to contribute more than half of the projected increase through 2050.

In contrast, the achievement of the Sustainable Development Goals, especially those related to health, education and gender equality, will contribute to reducing fertility and slowing global population growth. 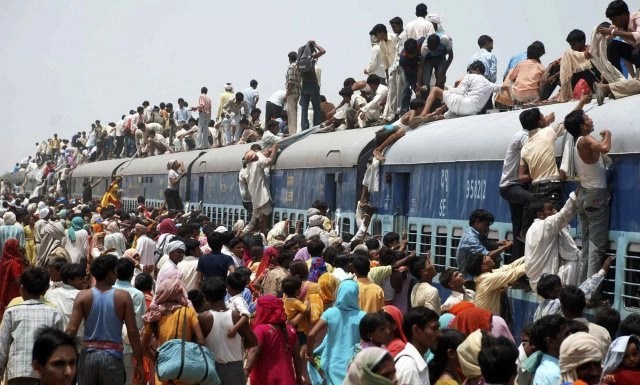 In most countries of sub-Saharan Africa, as well as parts of Asia, Latin America and the Caribbean, the proportion of the working-age population (prisoners 25-64) is increasing thanks to high levels of population growth and a recent decline in fertility. This shift in age distribution offers an opportunity to accelerate economic development. This is called the “demographic dividend” but it doesn’t last forever.

To maximize the potential benefits of favorable age distribution, countries should invest in human capital development by ensuring access to quality health care and education at all ages and promote decent work and decent work opportunities.

Meanwhile, the share of the global population over the age of 65 is forecast to increase from 10% in 2022 to 16% in 2050. At that point, it is predicted that the number of people over 65 will be twice as many children under 5 years old and is almost equal to the number of children 12 years old. Countries with aging populations should take steps to adapt public programs to a growing population of older people. These measures should include the establishment of universal health care and long-term care by improving the sustainability of social security and pension systems.

READ MORE:  How Packaging Ideas Can Boost Your E-commerce in 2023

The Covid-19 pandemic has affected all three components of population change. Global life expectancy drops to 71 years by 2021. In some countries, successive pandemics may have reduced the number of pregnancies and births in the short term. While in many other countries, there is little evidence of the pandemic’s impact on reproduction. However, the pandemic has limited international migration.

“Government moves to reduce fertility will have little impact on population growth between now and mid-century. However, they will have a cumulative effect and could significantly reduce the global fertility rate in the second half of the century” said John Wilmoth, Director of the Population Division of the United Nations Economic Commission.

According to the United Nations