The “wave” of layoffs by tech companies in Southeast Asia is on the rise.

The layoffs of tech companies in Southeast Asia are on the rise. Over the past 30 days, GoTo Group, Glints and Carousell have all made staff cuts.

Many tech startups in Southeast Asia have begun laying off employees, amid headwinds in the economy that have left them increasingly losing money. Meanwhile, venture capitalists push startups to continue cutting costs for the long-term.

Last week, e-commerce platform Carousell announced that the company will lay off about 10% of its staff, or about 110 positions.

In November, Indonesian conglomerate GoTo cut 1,300 jobs, or about 12% of its staff. GoTo is a combination of ride-hailing giant Gojek and e-commerce platform Tokopedia.

Both companies presented macroeconomic challenges that led to the layoff decision.

These companies have joined Sea Group, Shopee’s parent company, and many other companies in the region in downsizing. According to local media, Sea Group has laid off more than 7,000 employees in the past six months.

Jia Jih Chai, co-founder and CEO of Singapore-based e-commerce company Rainforest, said: “Founders are being cautious by managing costs in light of the current situation, mostly ensure to maintain operations until the end of 2024. Signs appear that we are entering a recession. Therefore, customer demand in 2023 is likely to decrease.” 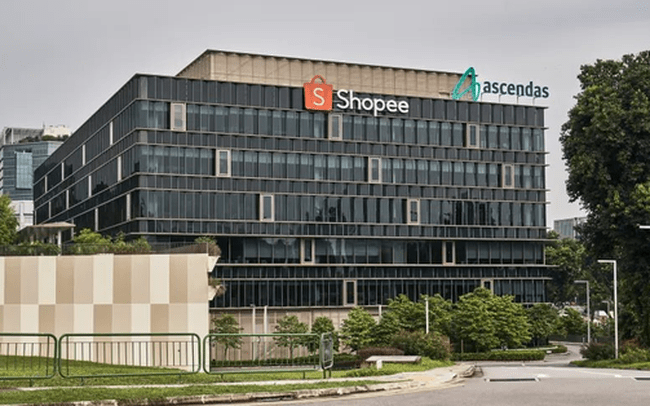 In a notice to employees, Carousell CEO Quek Siu Rui admitted serious mistakes. He said he was too optimistic about the post-pandemic recovery and underestimated the impact of expanding the team too quickly.

He also added that in addition to layoffs, the company also implemented many other cost-cutting measures. Carousell’s management also voluntarily cut wages.

READ MORE:  Revitalize the tourism industry with a support package of VND 350,000 billion

“In the past, companies were built for rapid growth,” said co-founder and managing expert at Indonesia-based Alpha JWC Ventures. Therefore, changes are needed when the organization moves from rapid growth to sustainable growth.”

The majority of tech startups in Southeast Asia are yet to turn a profit. Names like Sea Group and Grab are losing billions of dollars a year.

Current investors are actively advising founders to understand the situation. They push company leaders to continue cutting costs to prepare for a more distant future.