As the Fed ramps up inflation, other central banks are forced to quickly raise interest rates. A stronger dollar pushes the value of other countries currencies down.

The US Federal Reserve (FED) is increasing its focus on taming inflation. But countries thousands of kilometers from the US are also reeling in tough campaigns to contain inflation. At that time, central banks were forced to quickly raise interest rates, and a stronger dollar pushed down the value of other countries currencies.

“We’re seeing the Fed be as aggressive as they were in the early 1980s. They’re willing to endure unemployment,” said Chris Turner, ING’s global head of markets high and recession. That is not good for global development.”

The Fed’s decision to raise interest rates by 0.75 percentage points in 3 consecutive meetings, and at the same time signaling many next big interest rate hikes, has pushed partner countries around the world into a difficult position. If those countries fall too far behind the Fed, investors can pull money out of financial markets and cause serious disruption.

Following the Fed’s move, central banks in Switzerland, the United Kingdom, Norway, Indonesia, South Africa, Taiwan, Nigeria and the Philippines have all raised interest rates in the past week.

The Fed’s stance has also pushed the dollar to its highest level in two decades against a basket of major currencies. While a stronger dollar is good for Americans when shopping abroad, it’s bad news for other countries.

The prices of the yuan, yen, rupee, euro and British pound all fell. As a result, it becomes more expensive to import essential goods and fuel. The Fed essentially exports inflation to other countries and this move puts more pressure on the central banks of other countries.

James Ashley, director of global market strategy at Goldman Sachs Asset Management, said: “The dollar is not strengthening alone. It needs to get stronger when compared to something else.”

The consequences of the dollar’s rapid appreciation have become more apparent in recent days. After 24 years, Japan also had to intervene to strengthen the yen. Since the beginning of the year, the Japanese yen has fallen 26% against the dollar. But Japan’s central bank remains an exception, having not raised interest rates despite rising inflation.

China is also watching the currency market after the yuan’s exchange rate against the dollar at home fell to its lowest level since the 2008 global financial crisis.

The situation in the United Kingdom spiraled out of control quickly. Global investors are shocked by the new government’s economic growth plan. The pound sterling against the dollar fell to a record low following the announcement of a large-scale tax relief program.

Mr. Turner said that the global financial system right now is like a “big pressure cooker”. “You need strong, credible policies, and policy missteps are punishable,” he said. 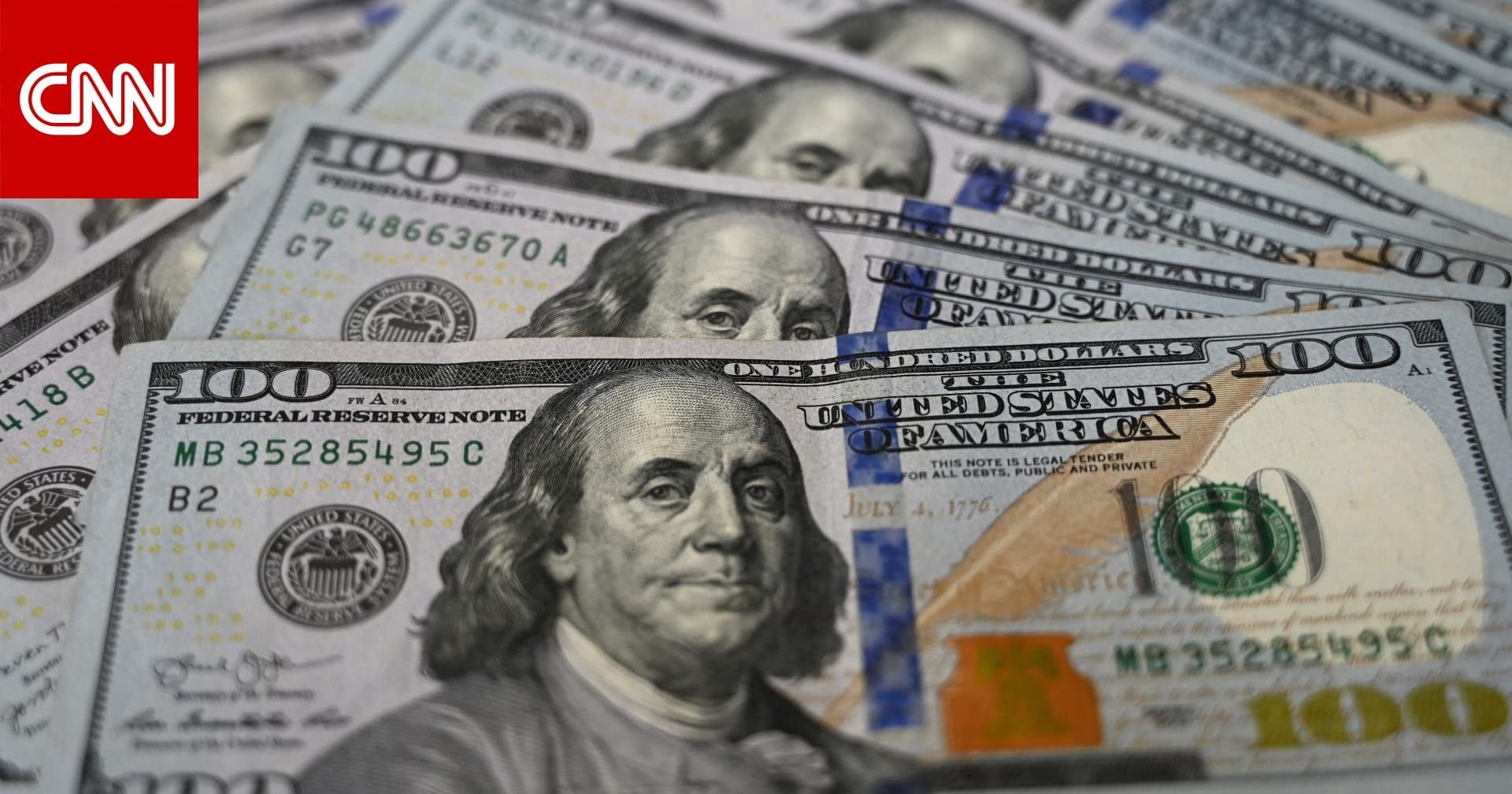 Recently, the World Bank (WB) warned that the risk of a global recession in 2023 is increasing, as central banks around the world raise interest rates at the same time to cope with inflation.

The agency added that this trend will create a series of financial crises among developing economies, many of which are still recovering from the pandemic.

The biggest consequences could be for countries with dollar-denominated debts. When the local currency exchange rate depreciates against the dollar, the debt becomes more expensive. Thus, governments are forced to cut spending in other areas, as soon as inflation causes people’s living standards to decline.

The decline in currency reserves also causes concern. The shortage of USD in Sri Lanka contributed to the worst economic crisis in the country’s history and forced the resignation of the President of the country.

The scale of interest rate increases in many countries is increasingly revealing the risks. Brazil, for example, raised its prime interest rate 12 times in a row to 13.75%.

Earlier in the week, Nigeria’s central bank raised interest rates to 15.5%, much higher than economists expected. In a statement, the central bank noted that the Fed’s tightening of monetary policy is also putting upward pressure on local currencies around the world, which in turn affects domestic prices.

Can this pain stop?

The last time the dollar depreciated was in the early 1980s, when policymakers from the US, Japan, Germany, France and the United Kingdom announced the Plaza Accord, which coordinated interventions in currency markets.

The dollar’s rally and the pain it has caused other countries raises the question of whether it’s time for another deal. But the White House has poured cold water on that idea, making that idea unlikely at the moment.

In the meantime, the Fed is expected to maintain its tightening stance. That means the dollar could still go higher and other central banks will come under pressure.

“We should be aware in advance that the dollar will continue to strengthen and US interest rates will continue to rise,” said Ashley, director of Goldman Sachs Asset Management. That would have huge consequences.