999/65,000 smart electric cars in the first order were exported to customers in the US by Vinfast.

On the morning of November 25 at MPC Port in Dinh Vu – Cat Hai Economic Zone (Hai Phong City), Vingroup officially held a ceremony to export a batch of smart electric cars, including 999 VinFast VF 8 units to the international market.

This is the first batch of cars exported to the international market among 65,000 orders for VinFast VF 8 and VF 9 electric cars globally. Immediately after the US market, VinFast will export the next batch of VF 8 cars to the Canadian and European markets to promptly hand over to customers in 2023.

The event marks a special step forward for the Vietnamese car industry when, for the first time, automotive technology products owned and manufactured by Vietnam – officially go to the world in anticipation of consumers. 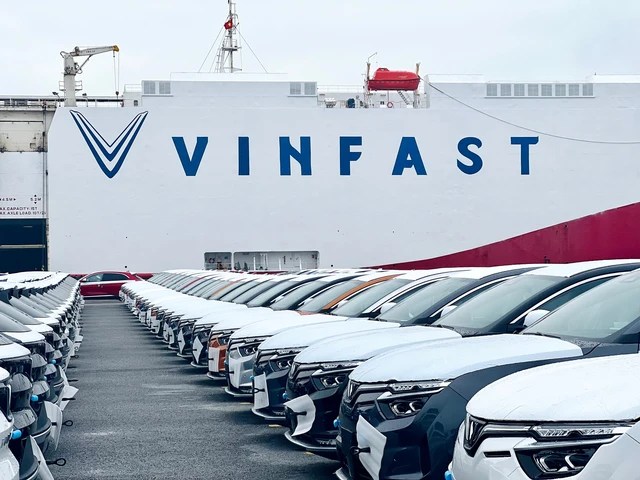 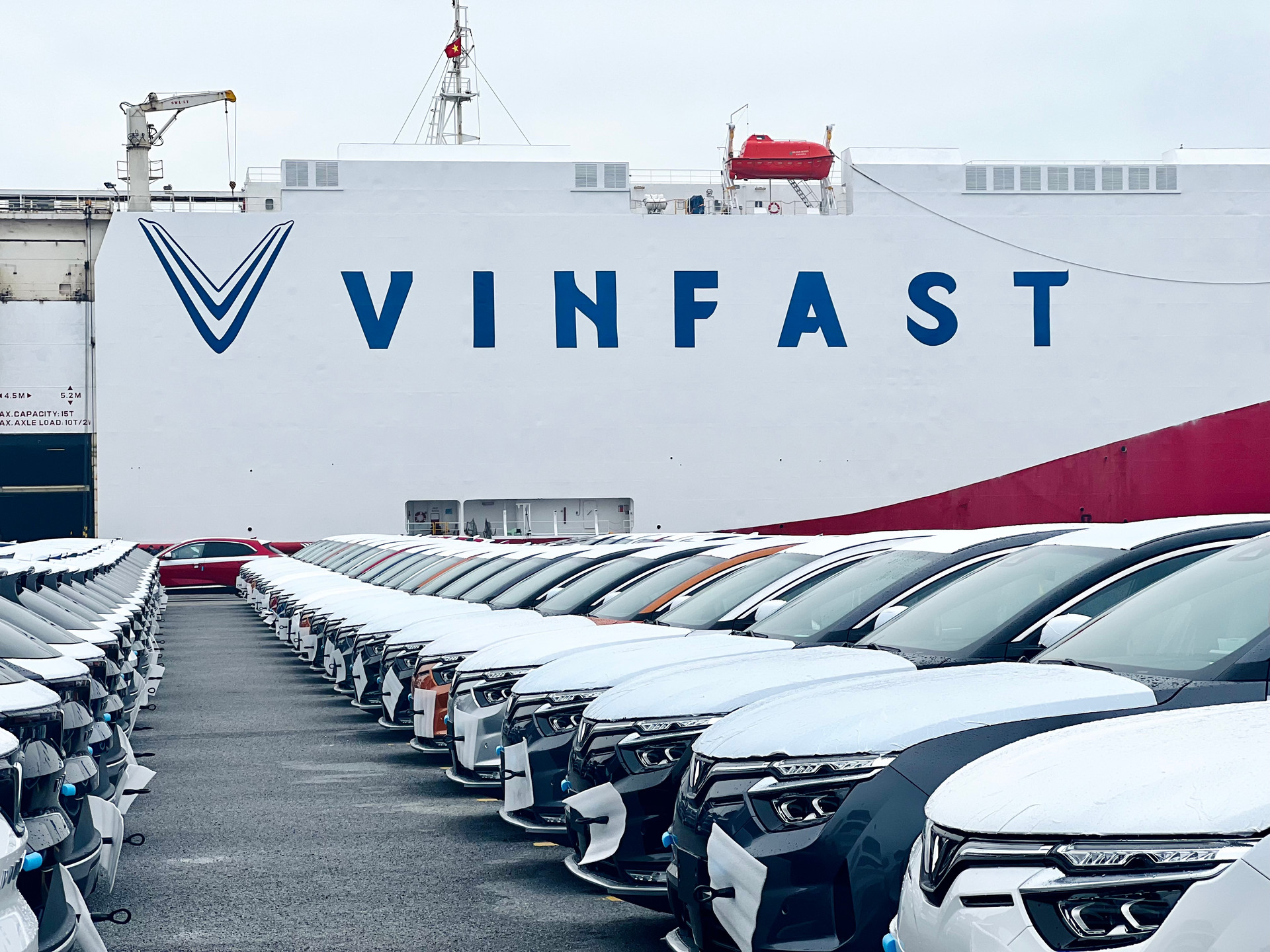 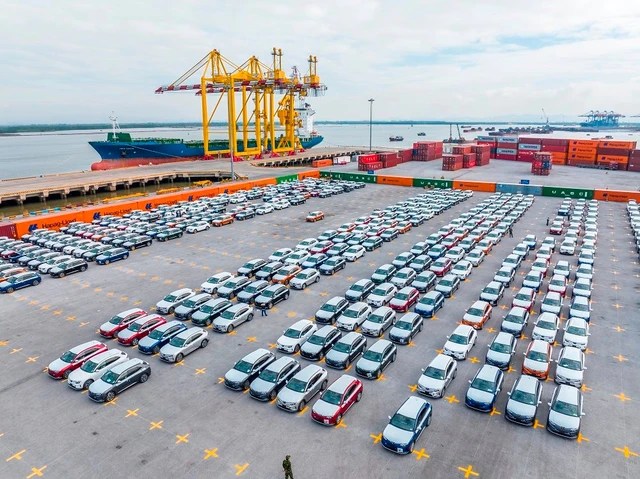 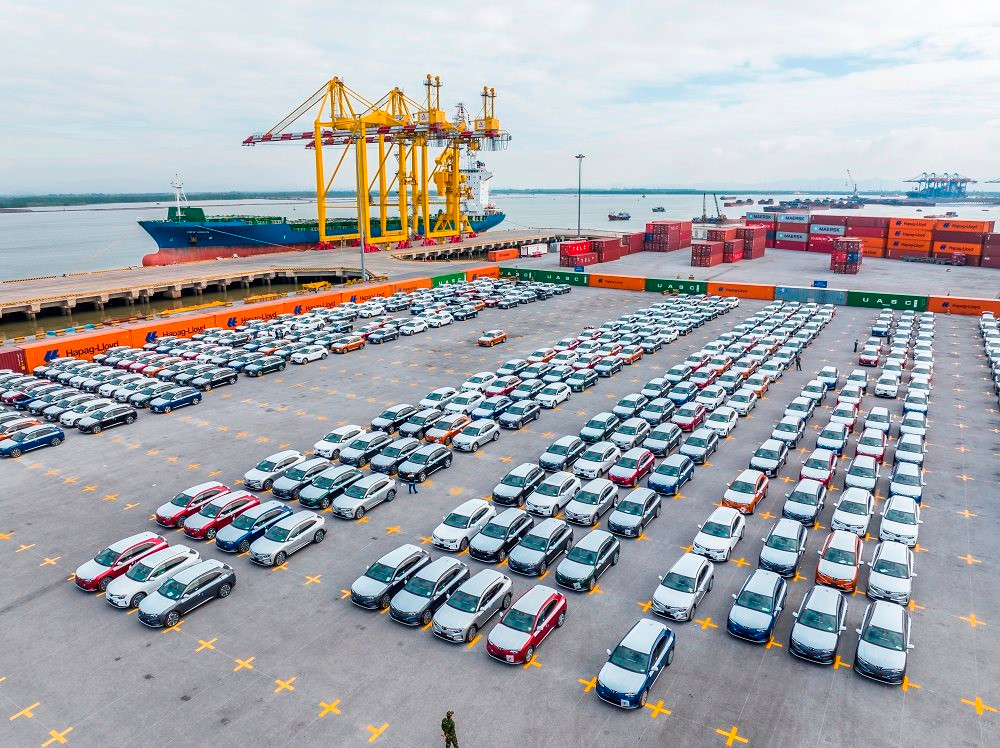 In addition, many people expressed doubts about the number of 999 out of 65,000 cars that VinFast chose to export.

According to Reuters, VinFast CEO Le Thi Thu Thuy said the number of cars shipped in the first batch was chosen as 999 because this is considered a lucky number in Vietnam.

According to the concept, the number 9 is the most perfect of the single-digit natural numbers. The number 9 also symbolizes absolute prosperity and perfection, bringing fortune and prosperity over time.

“There is no luckier number than 999,” Thuy shared.

Reportedly, the first batch of Vinfast VF 8 was exported to the US market and transported by Panama’s own charter ship Silver Queen. This is a specialized marine vessel carrying cars, capable of carrying a maximum of about 4,500 SUV-sized cars and a number of mini-buses. 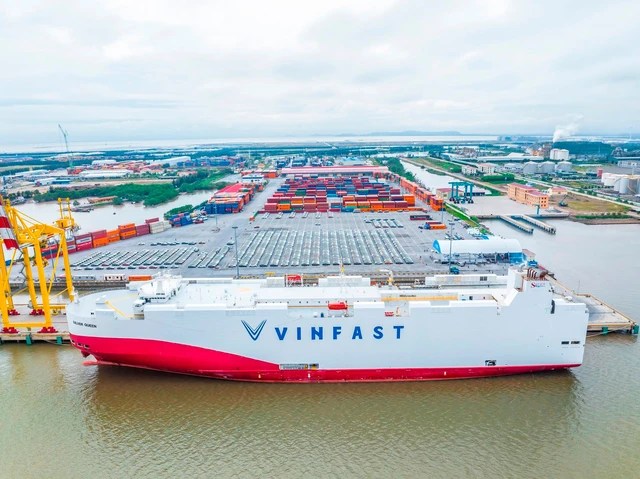 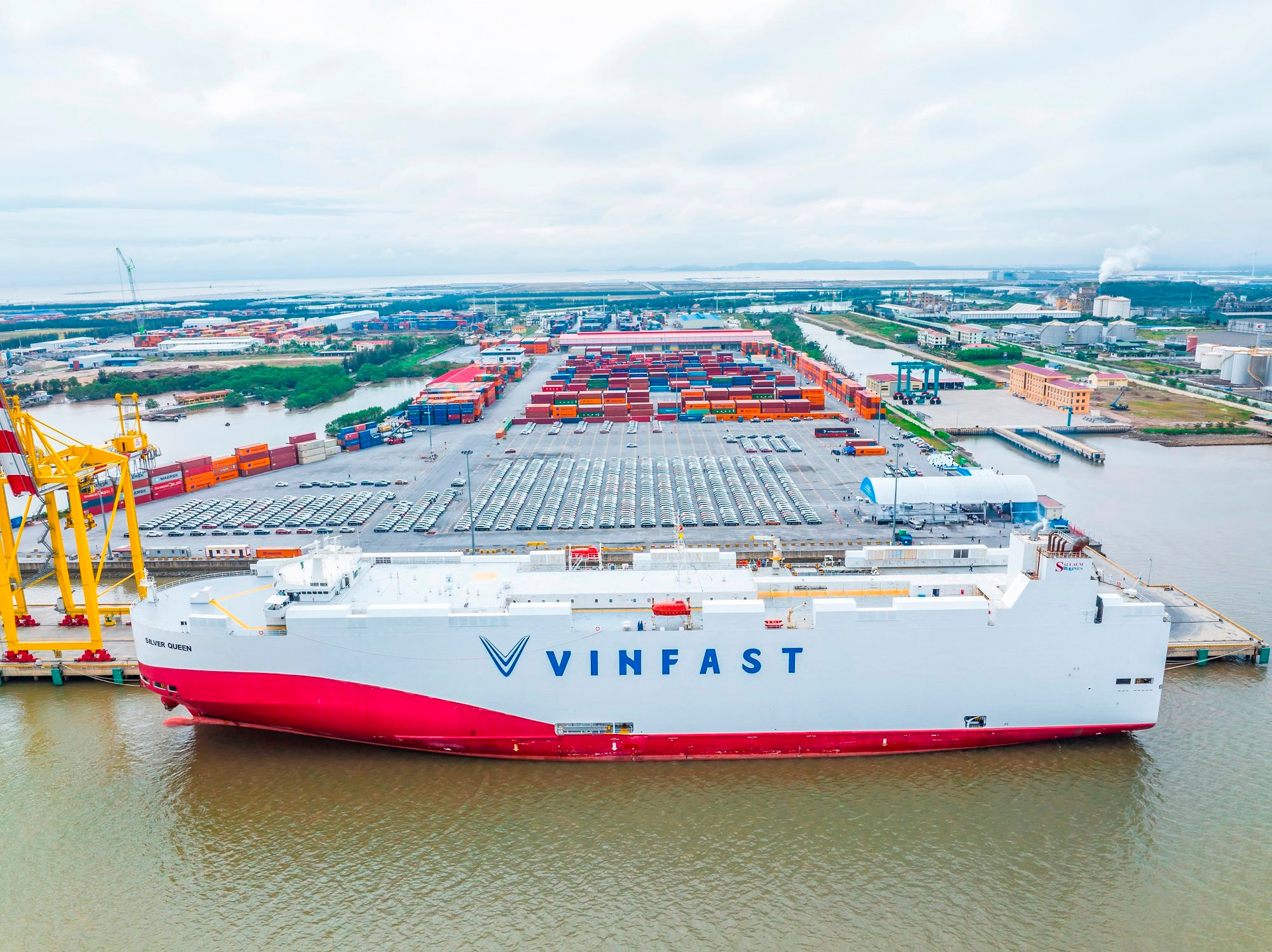 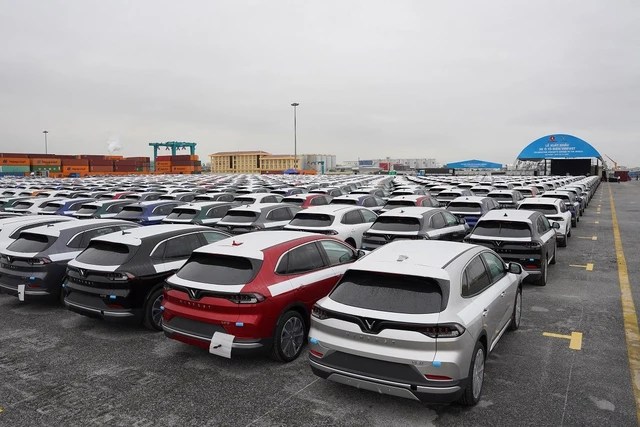 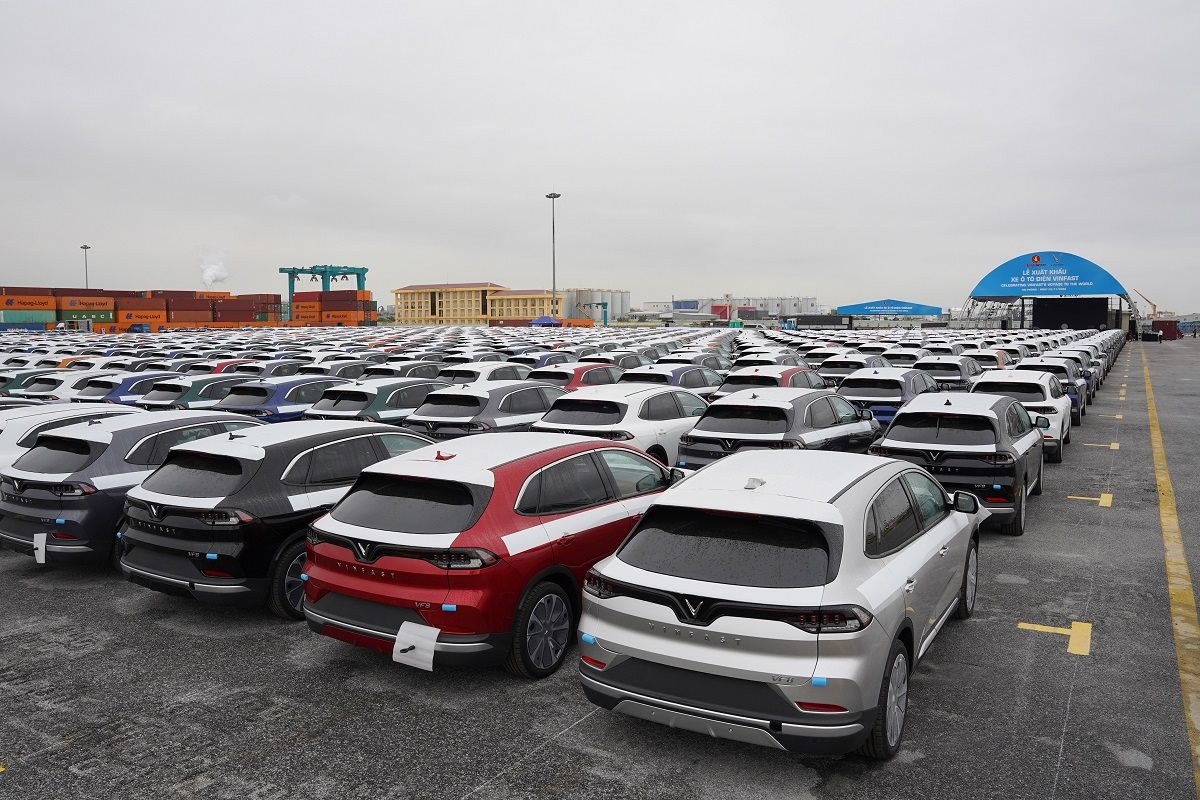 It is expected that, after about 20 days from MPC Port, this batch of trucks will dock in California (USA) and will be handed over to the first customers by the end of December 2022.

Regarding the VF 9 model, VinFast has planned to hand over to the Vietnamese and international markets in the first quarter of 2023.

VinFast VF 8 and VF 9 are two high-end electric SUVs in the D and E segments, with luxurious designs, integration of advanced smart technologies, attractive prices and the best after-sales policies in the market.

Besides the group of individual customers, VinFast also receives special attention from the group of corporate customers. Right at the Los Angeles Auto Show 2022 (November 17-28, 2022) taking place in the US, VinFast received an order of 2,500 cars from the largest car rental company in the US – Autonomy.

Along with VF 8, VF 9, in 2022, VinFast also announced the popular ABC segment SUVs VF 5, VF 6 and VF 7, to complete a comprehensive electric vehicle range for the market. It is expected that VinFast is preparing to sell VF 5, VF 6, and VF 7 cars to meet the diverse needs of global customers.