The potential Ho Chi Minh City is holding in its hand

Before COVID, Ho Chi Minh showed quite some achievements that helped it become the focus of the country.

From 2016 to 2020, Ho Chi Minh’s economy had been on a stable run and showed some positive sides. GRDP reached 8,3%/year with a workforce of 4,7 million. In 2020, Ho Chi Minh’s economy took 23% of the total GDP of the country, claiming itself to be the leading prospect at the time. All thanks to the innovation in technology and creativity that the city adopted. This was shown based on 3 criteria:

All the details above have shown that Ho Chi Minh is now the foundation of the Vietnam economy. And, there are a lot of things expected to happen in the upcoming years.

A couple of weeks ago, Ho Chi Minh City in partnership with Tuoi Tre newspaper called both local and international experts, individuals and corporations to share ideas and initiatives to develop the city through the contest “Ho Chi Minh City goes global”. Hundreds of people across Vietnam and abroad shared their ideas. This video is the review from myself as one of the contestants, and my application.

READ MORE:  Building a house in Vietnam as a foreigner ?

With the high bar of expectations, many, including myself, believe that Ho Chi Minh can become the next Pearl of the Far East.

However, it will take a long way to get there, especially for a developing country like Vietnam. Therefore, I will be showing some of my personal opinions of how Ho Chi Minh can reach further towards its potential and become a promising destination of the global economy.

Vietnam is known to be welcoming when foreigners travel to Vietnam for holiday or for business purposes. Many have come to this country to enjoy a different culture breathe, unique cuisine, and more. Some have even decided to stay and settle in because they love what they could have here. A low-cost living standard, friendly people, and a safe community are somewhat attracting people to come not only to work but to live. 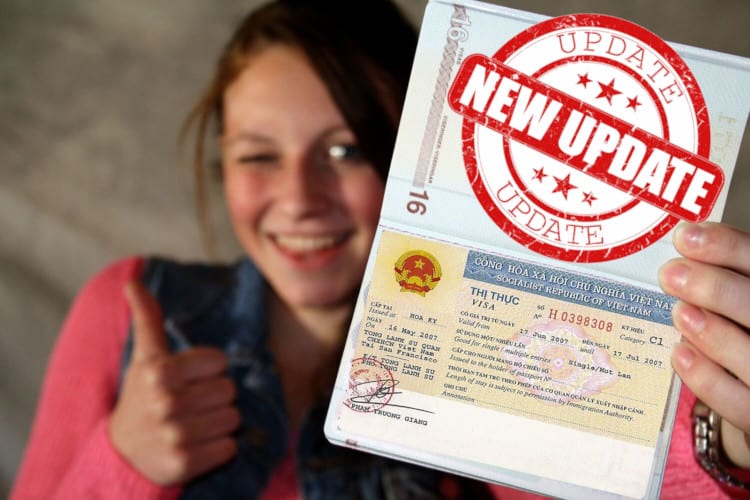 However, with a bit more generosity for some specific visitor groups, Vietnam can easily boost up its economy even faster:

The digital nomad group: This group consists of many entrepreneurs owning at least an online business. Some own even more than one because it’s the trend of the 21st century. People always think of having more than one income stream so that they can flexibly switch from one to another. Especially during this long-lasting pandemic, it really shows its power during the hard time.

Since Ho Chi Minh is a vibrant city with multiple opportunities to cooperate and expand connections, this group will likely consider their decision of moving to Ho Chi Minh City.

The retiree group: Many countries in Asia have been drawing the attention of retirees around the world. So far, this seems to be a good idea for either developed or developing countries.

Tax is one major point that makes moving to Vietnam become a concern. Therefore, if the government loosens it, the country will definitely attract more foreigners to come to enrich the country’s diversity and improve the economy.

I wouldn’t say the tax policy is being tough on the expats’ sides. However, there is more it could do to offer and gain double at the same time.

Since the country is still quite traditional, it still applies manual processes for almost everything. Even in today’s world, almost 95% of the information storage will be entirely digitalized. However, in Vietnam, public institutes or companies would just choose to keep important paperwork and documents in a file cabinet. It can be handy at times but overall, it’s not an optimal way to do things. 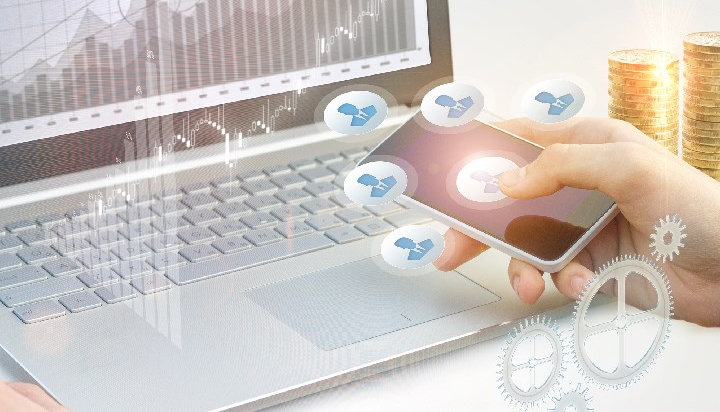 Therefore, a paperless economy is definitely worth considered if Saigon really aims to achieve a dynamic growth. By this, not only the quality of work is upgraded but also Vietnam can show the world that it is capable of joining other countries in the world to become an innovative hub within the group.

Vietnam has been showing a lot of potential in becoming a global figure. Even though the country is currently suffering from a severe hit of Covid-19, we can believe in it in turning the situation around like how it was doing during the first wave. The potential of Vietnam is still not yet fully explored and it’s waiting for more foreign entrepreneurs and investors to come to discover. Therefore, don’t miss out on your chance and come to one of the most vibrant cities in Vietnam – Ho Chi Minh City which is also known to many journalists: The new tiger of Asia.

READ MORE:  Why Nike plans to increase its investment in Vietnam?
News related