The more billionaires pamper their wives, the richer they are

Some people think that, if you want to know the ‘range’ of a man, just look at the woman who accompanies them!

It is said that behind every great man is a woman who supports him through all the ups and downs of life. In the minds of many people, the woman is just the one behind. But the truth is, even though they are the “rear” but they are the ones who take over all the “games” in their hands!

Research by psychologists from Carnegie Mellon University shows that wives can motivate us to increase our success rate. According to experts, “dedicated” spouses make family life more fulfilling. These things help their partner to focus more on work.

Behind a successful man is a woman

“The truth is, I wouldn’t have been able to do anything that I would have done without Michelle,” Obama told Oprah Winfrey in 2011. “Earlier, people asked what keeps me sane, what keeps me awake. I’m balanced, what allows me to deal with pressure is this young lady… She’s not only a wonderful first lady, she’s my “rock”. I depend on her every day.”

In the HBO documentary “Becoming Warren Buffett” in 2017, the legendary investor shared, the most important decision of his life was choosing who to marry. 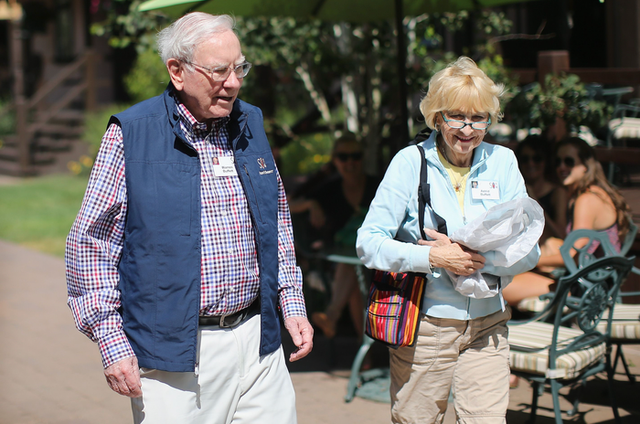 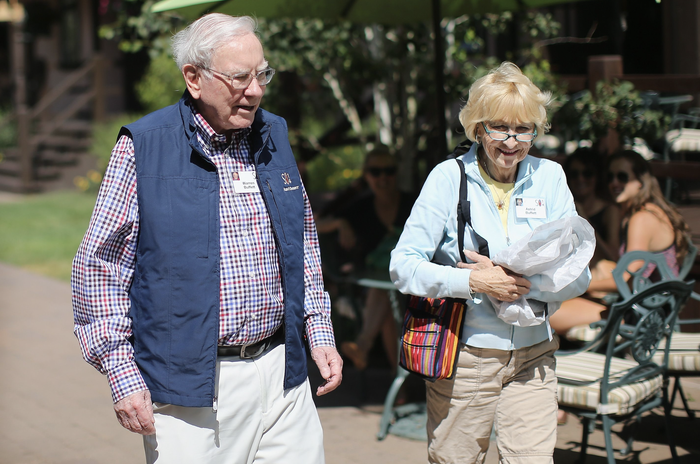 Warren Buffett said in a discussion with Bill Gates in 2017 at Columbia University that: “Who you marry has a lot of influence on the direction of your life, your ability to achieve your goals or not. I emphasizing that it is someone who is especially important.”

READ MORE:  The most dangerous country in the world revealed

At the annual meeting of Berkshire Hathaway in 2009, the billionaire also shared: “Choosing the right person to marry is especially important. It will make a lot of difference in your life. It will change your expectations of everything”.

Facebook CEO Mark Zuckerberg also mentioned the important role his wife Priscilla Chan played in his life in his 2017 opening speech at Harvard. The tech expert said Chan inspired him to volunteer and get involved in social work.

He shared: “Priscilla is the most important person in my life. It can be said that she is the best thing I have in this life.”

Love is instinct, patience is bravery

A man has started his married life with the word “0” with the woman he loves. At that time, they had nothing in their hands but were very happy. Finally, after relentless efforts, success smiled at them, the accumulated wealth increased day by day.

They buy a bigger house, a better car, and more properties for their present affluence.

After 50 years have passed, the man looks around him and is proud of all that he has accumulated. Then he glanced at his wife. He looked closely at her white hair, wrinkles, and slow figure and said:

“Fifty years ago, we had a cheap house, an ordinary car, slept on a sofa bed and watched a 10-inch black and white TV, but I shared a bed with a young, beautiful 23-year-old girl”. The wife looked at her husband for a long time. Finally, she spoke up. In a calm and very calm voice, she allowed her husband to go out and find a young, beautiful 23-year-old girl. And she was sure that he would once again know the happiness of living in a cheap house, driving a car, sleeping on a sofa bed and watching a 10-inch black and white TV.

At this point, the husband is completely “silent”.

As you can see, no one is absolutely perfect. Only when you know how to appreciate the other person, will family happiness be sustainable.