“What keeps us healthy and happy?” was the opening question for the famous psychiatrist Robert Waldinger’s TED Talks , which attracted more than 22 million views

He is currently Professor of Psychiatry at Harvard Medical School and is responsible for directing the project The study of Adult Development. This is one of the most important studies with the longest time in history ever done. 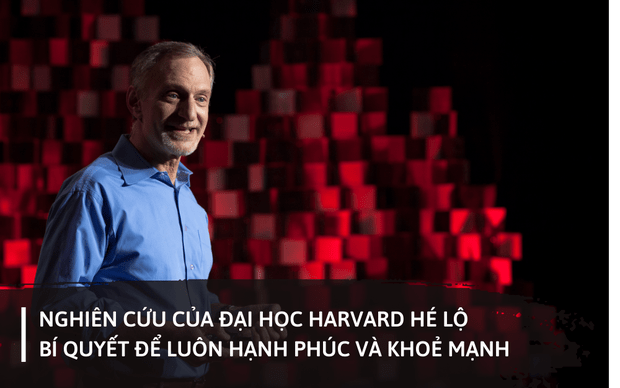 Professor Robert Waldinger is the fourth successor of The study of Adult Development project.

The longest study in history

Accordingly, the project The study of Adult Development – Research on human development was started in 1938 and has lasted until now. During more than 80 years of research, scientists surveyed the lives of 724 men. These people were divided into 2 groups, group 1 was a sophomore at Harvard University, group 2 was a male student from the most disadvantaged family in Boston.

After more than 80 years of research, up to now, nearly 60 of these 724 people are still alive, in their 90s and still participating in the project. Not only that, the descendants of these people also agreed to participate in this study, so far the number has increased to more than 2,000 people.

According to Professor Robert Waldinger, all participants were subjected to periodic health monitoring, blood samples and brain wave scans. Experts even interviewed the parents of these people to learn about the personality and living environment of each member of the project.

READ MORE:  New regulation for foreigners working in Vietnam, here’s what you need to know

Those boys later grew up and entered all walks of life. Some became doctors, some became lawyers, some became workers, one of them even became the President of the United States.

Among 724 male students at that time, there were those who rose above poverty to reach high positions in society, while there were those who fell from high places to the bottom of society. Among them, there are also people who have a happy, happy and successful life, and there are people who always live in pain and struggle with the humiliation of failure. Through decades of research and tens of thousands of pages of data, Professor Robert Waldinger has shown: 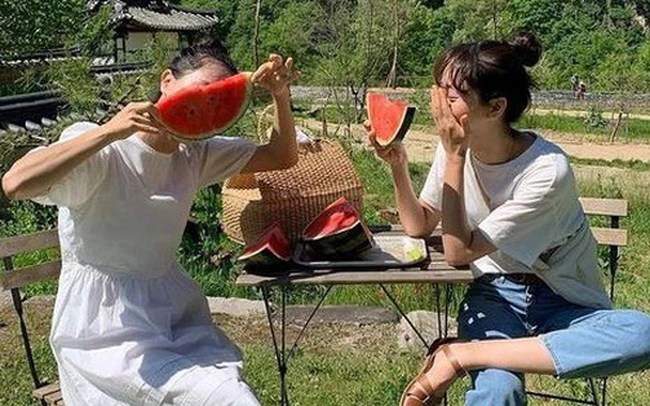 Accordingly, through research on human development, the professor pointed out that what determines whether a person’s life is happy or not depends on relationships with relatives, friends and the community.

Here are three big lessons about relationships that scientists learned from this study.

The first step to a good relationship we need to be brave, proactively connect, expand relationships and make friends. Avoid letting yourself become lost or sink into “toxic” loneliness without someone beside you to understand.

Because through research professor Robert Waldinger pointed out, people who are isolated, living in “toxic” loneliness often have poor health in early middle age, brain function declines and life expectancy is shortened. .

This idea is similar to a study by the University of Chicago , which found that the brains of lonely people are sluggish, more susceptible to cardiovascular diseases, have more difficulties in communication, and are more susceptible to psychological diseases. people with good relationships.

From these studies, Professor Robert Waldinger has suggested that the way to “kill” “toxic” loneliness is “positive” relationships.

Through research, the professor said, people who have better relationships with family, friends, and community are often more likely to enjoy joy, happiness, better health and live longer with those they do not know. single few friends.

It can be seen that having good relationships is a prerequisite to help us have joy and happiness and health both physically and mentally.

Quality of relationships is more important than quantity

According to statistics, 1 in 5 adults is lonely in a crowd, lonely in the work environment, lonely in their marriage or lonely in their own family… Accordingly, the message The second thing that experts have drawn after the study is: ” It doesn’t matter how many friends or relatives you have, what matters is the quality of those relationships”.

According to research, there are many 80-year-old men and women who say that they feel extremely happy even though their bodies are old and weak and often suffer from pain, but they are always happy because they have someone beside them. spouses or relatives who understand and love them. 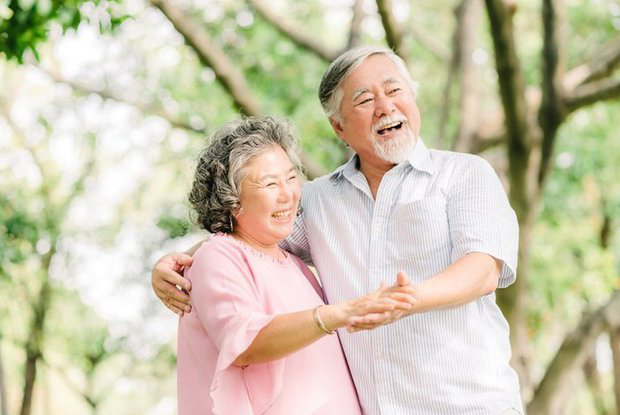 READ MORE:  What you should do if your employer not paid salary for 4 months like Vietnam Railways?

In contrast, couples or those who often live in the midst of disagreements, coldness, and unhappy relationships often feel that the physical pain seems to multiply and become worse each time. there is the presence of emotional pain.

“Having to live with a toxic husband or wife can sometimes be even more terrifying than divorce,” said Professor Robert Waldinger.

Therefore, in this case, always keep in mind that “quality is more important than quantity”, choose to go with people who truly understand and respect and love you sincerely.

Professor Robert Waldinger said that being attached to other people helps our memory become “sharper”. According to research, being in good relationships, always trusting each other will help us have a better memory than usual. In contrast, people in relationships who cannot trust others are more susceptible to memory impairment.

Studies also show that a relationship that is not always “cool” will sometimes have conflicts. For example, a couple can have arguments, but as long as they always trust each other, when difficulties always come to each other, those quarrels do not adversely affect their memory. As can be seen, relationships built on trust will help “protect” our brain better. 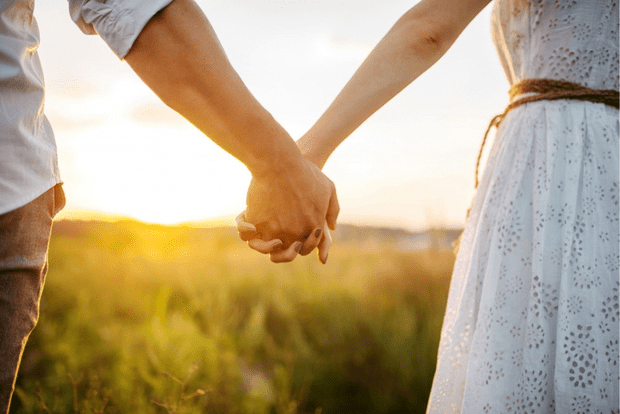 After all, the key to a happy life is not money or fame but the good relationships that accompany us throughout life. Hopefully, after this article, everyone can draw their own “key” to happiness.