In addition to the entertainment places, cultural customs in Japan that make foreign tourists admire, this place also has some unexpected “underground” rules.

For many travelers, no matter what country they’re traveling in, cultural differences are always an enjoyable part of the trip. Many things seem very ordinary but are completely opposite elsewhere. So is Japan!

In addition to the entertainment places, cultural customs in Japan that make foreign tourists admire, this place also has some unexpected “underground” rules. An Italian girl experienced the above and here are her personal thoughts on the difference between Japanese culture and Italian culture. 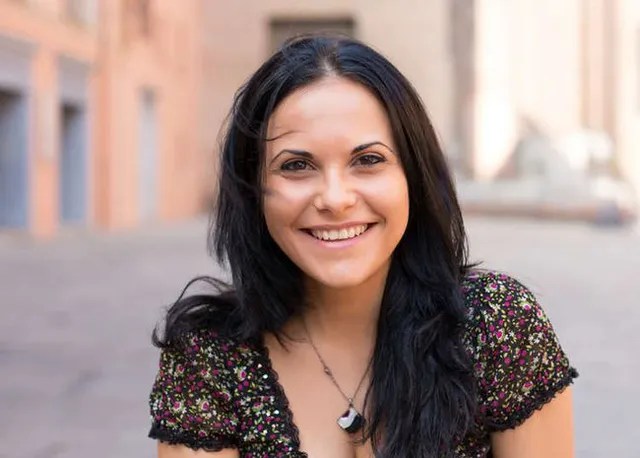 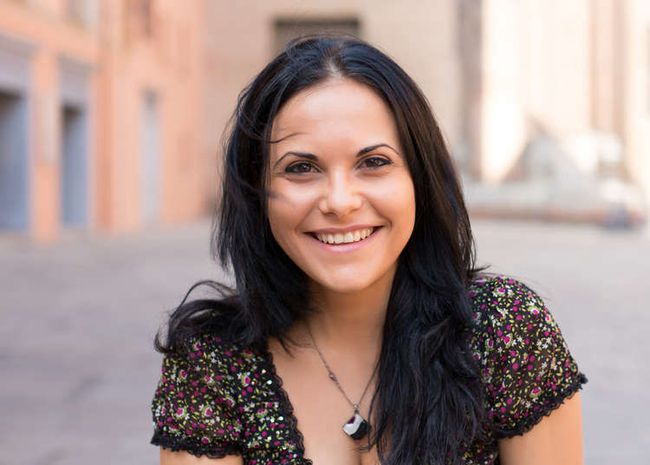 An Italian female tourist shares an interesting experience after traveling to Japan.

The Japanese attach great importance to traveling by train

” In Italy, it is very common to answer the phone on the train or bus. However, in Japan, there is a law that prohibits the use of phones on public transport. This prohibition sign appears in Not only that, when waiting for a train at the station, Japanese people will line up in turn along both sides of the door to make room for people to get off , “according to the female tourist Italian.

When using public transport to go to school or work, people always pay attention to their behavior. Therefore, calling each other or interrupting others in public is also very taboo. It is this sense of self-control and seriousness that always impresses and surprises foreigners every time they have the opportunity to visit the land of the rising sun. 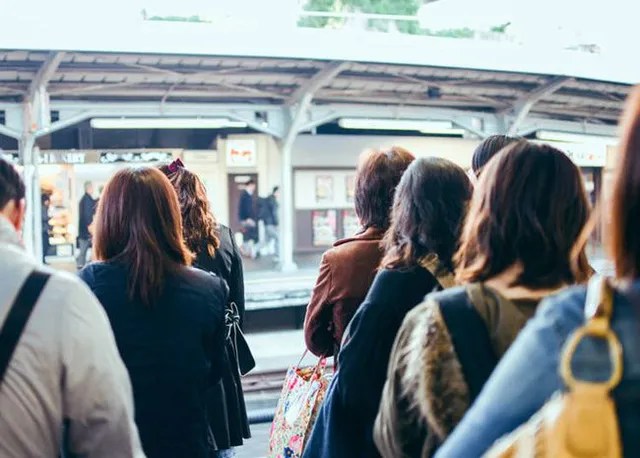 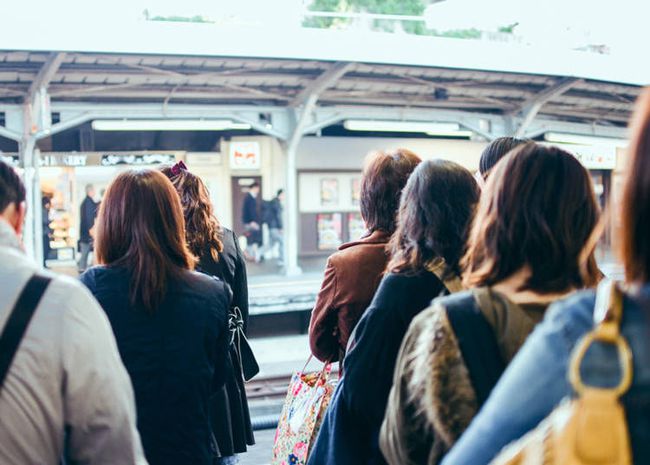 Japan has a very developed subway network, so many tourists choose this means of transportation to move to other cities because of their convenience.

” Usually, there is always a support staff near the gate at each station. So if you don’t know where to go or what to do, they are always ready to answer your questions. They are also very friendly. more. I think this is very useful for tourists , “said the girl.

On the other hand, the use of vending machines is also an obstacle. At a large station with so many options like Shinjuku station or Tokyo station, things become difficult for most foreign tourists. When this happens, the station staff are always ready to help with friendliness and enthusiasm. 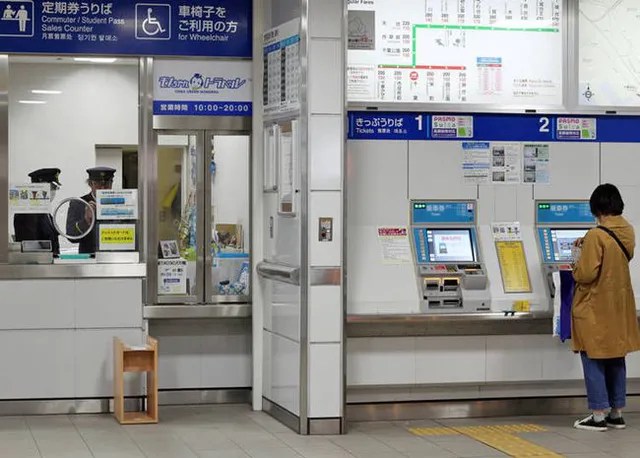 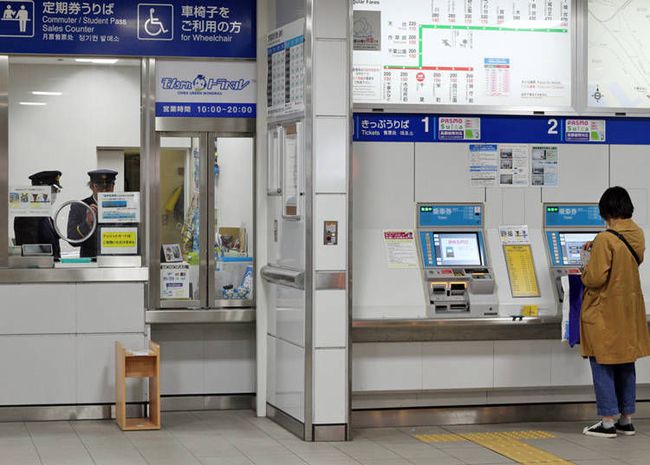 ” In Italy, you can ride a free bus for about 75 minutes after tearing up your ticket or after swiping your card. Although there is a time limit, this is quite convenient as you can go to different places in time. that time without having to worry about keeping tickets. On the contrary, traveling by bus is quite inconvenient in Japan, where each region has its own type of bus with different prices , “said the female tourist. .

Taking the bus is much more difficult than going by subway or plane for tourists. Now that announcements in multiple languages ​​are common on public transport, even though it’s easier to understand fares and destination information, different fare types are still the same. obstacle for foreign tourists. 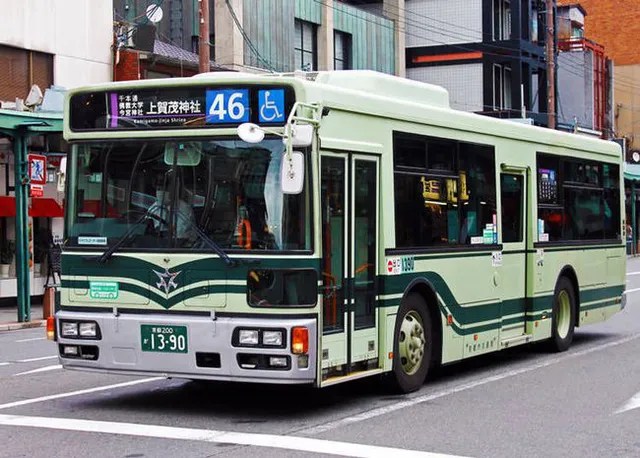 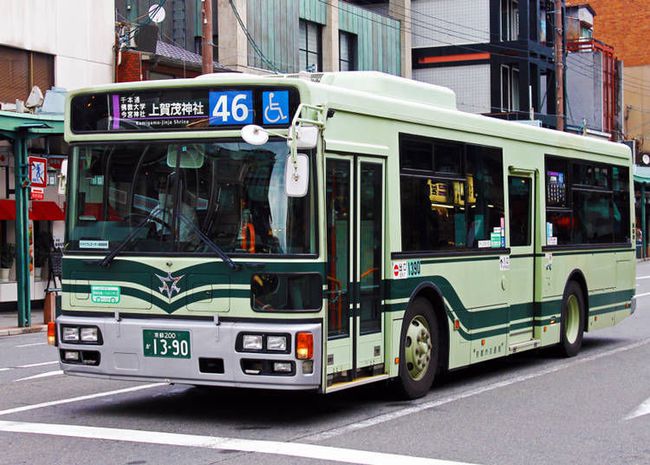 In the 23 wards of Tokyo and Kyoto there is always a uniform fare, but in rural areas, the fare varies depending on the distance. In addition, buses and payment methods in the countryside are also different from Tokyo, so even the Japanese sometimes make mistakes. For example, in Tokyo, you have to pay before you get on the bus, and in Kyoto, you have to pay when you get off the bus.

Not only bus fees but also bus stops in each place are different. This can easily cause confusion and delay for foreigners visiting Japan for the first time.

Many types of items are subject to inspection in Japan, including miso, pickles, seafood, preserved fruit, canned goods, yogurt, jelly, and shampoo. Drinking water, juice and cooking oil are also limited. However, the above items will be allowed on board if stored in checked baggage.

Foreign tourists may be barred from entry if they bring animals and certain animal products, vegetables, seeds, soil, food or beverages. The reason this rule was introduced is to protect the country’s environment. Just like the carry-on baggage restrictions, these are rules put in place to preserve the country’s security and preservation. 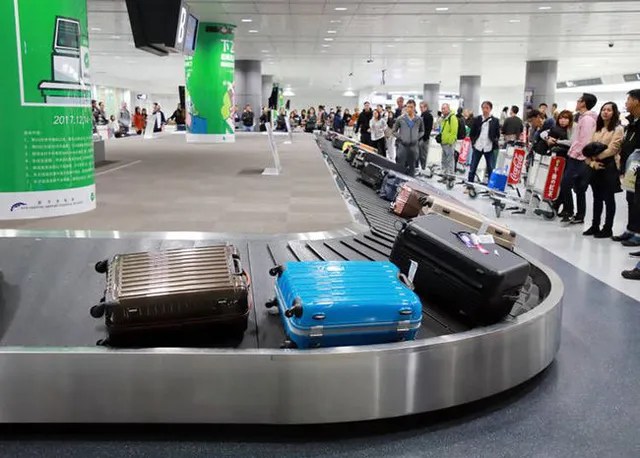 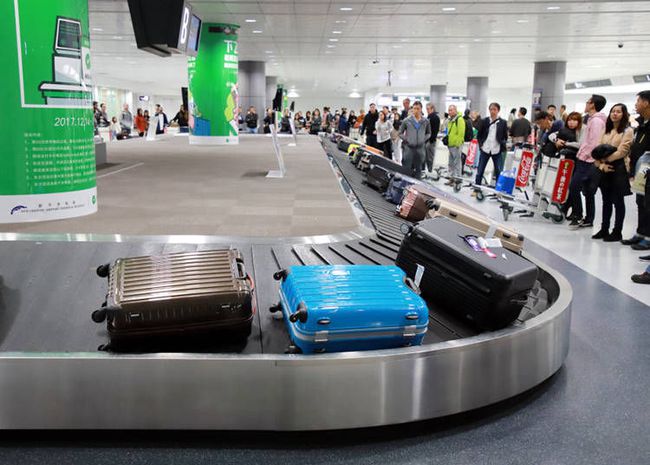 The female tourist said: ” Italians don’t share their food. Basically, you should just eat the pizza you buy and if you want to share it with others, share it with them before eating it. ” . However, for Japanese people, sharing food is a very normal thing.

Many tourists are also surprised by the behavior of service staff in Japan. The staff in Japan are quite talkative. When I paid at the cashier, they said, ‘I’m taking 1000 yen’ or ‘I’ll give you 100 yen change’. I was surprised, but I also think this is very cool ,” added the female tourist. 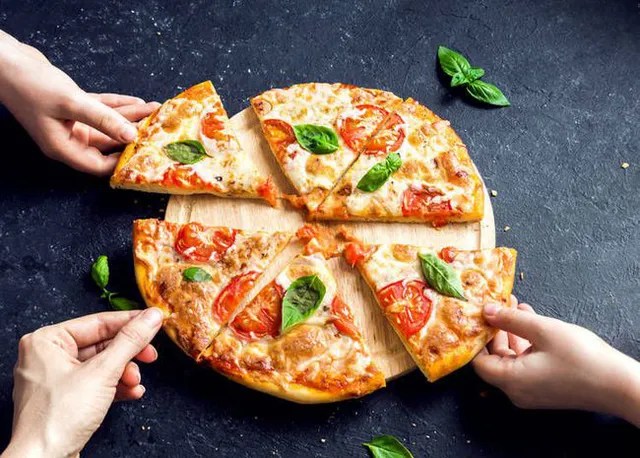 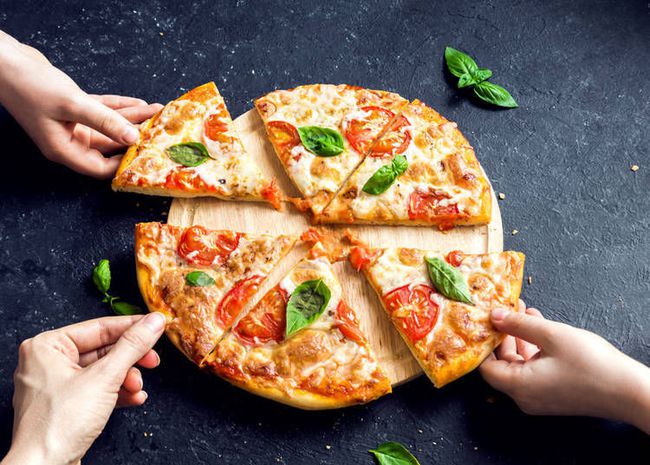 Obviously, many foreign tourists will surely be surprised to experience the different rules of conduct in the country they visit. Instead of judging them negatively, we should thank them for taking the time to “dive” to travel and visit our country. Thinking that would be the best way for you to show hospitality and friendliness towards foreigners.

READ MORE:  Most of businesses in HCMC resume operations as Covid under control