Roger Federer is one of the most successful tennis players of all time and has reached the top of the highest earners in sports.

He is the only player in history to win five consecutive Wimbledon and US Open titles. Federer has won 20 Grand Slam titles, with a record 8 Wimbledon, 6 Australian Open, 5 US Open, and 1 French Open.

In recent years, Roger Federer has continuously reached the top of the highest-paid athletes in the sports industry. In the Forbes rankings in 2021, this 40-year-old tennis player ranked in the Top 7 with $ 90 million. In 2019, he earned $ 106.3 million and ranked in the Top 1.

Federer uses a large part of the money he earns for charity. He founded a charitable foundation in his own name with the aim of supporting educational projects in Southern Africa and his native Switzerland.

Besides, he also owns his own valuable assets, including the Mercedes collection and many expensive real estates in the world.

Roger Federer has been the ambassador of Mercedes in China since the beginning of 2008. After that, he became the global ambassador of the luxury brand Mercedes-Benz. The contract with Mercedes-Benz has helped the Swiss tennis player pocket an additional 5 million USD/year.

The famous tennis player once shared that: “Mercedes-Benz is one of the most iconic global brands in the world. I am delighted to continue this partnership and to be part of the Mercedes-Benz family for many years to come.” 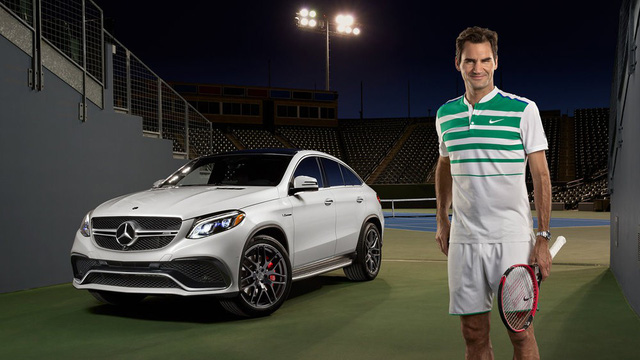 And Mercedes-Benz Marketing Vice President, Mr. Jens Thiemer is also very happy with this representative. He said: “Roger Federer is a person who cares, knows how to share with less fortunate circumstances and has a large number of fans.”

“He is not only an outstanding athlete, a typical example of success in sports in particular and tennis in general, but besides, Roger is also a true gentleman with elegant style.”, Vice President praised the world’s top tennis player, “He is the ideal representative of the Mercedes-Benz brand, which is reflected in his efforts and desire to achieve his own success. Federer.” 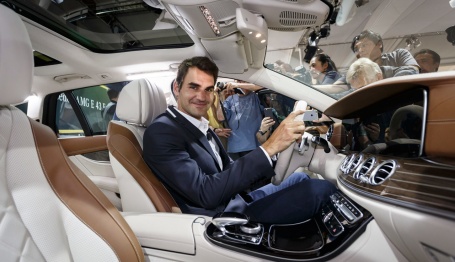 Federer himself also expressed his love for the Mercedes brand when playing cars. 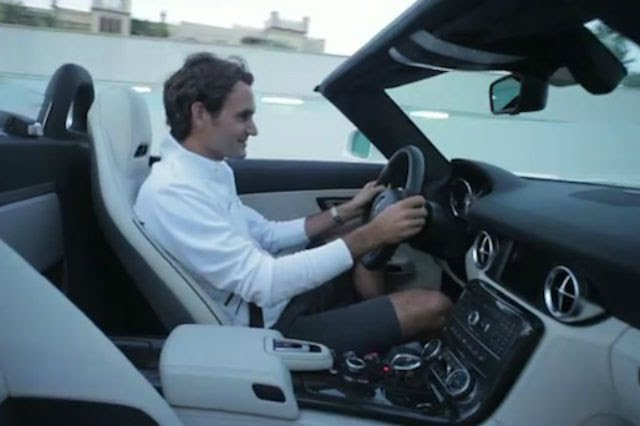 Federer has a collection of supercars from Mercedes.

Having an admirable income, it is not surprising that the famous Swiss tennis player also owns many expensive real estates around the world.

Since 2014, the tennis star has spent 18 million USD buying a luxury apartment in the 50-storey Le Reve skyscraper, which is known as the most luxurious tower in Dubai.

Covering an area of ​​​​nearly 600 m2, his presidential penthouse has up to 5 bedrooms, owns an expensive panoramic view, facing the ocean as well as the luxury marina of Dubai.

This is where Federer will choose to live in the fall and winter, or before the Dubai Open at the end of February. Therefore, he is very interested in the comfort and interior of the apartment. According to The Sun, many of the most expensive and luxurious materials are used by the tennis superstar to refurbish the apartment. 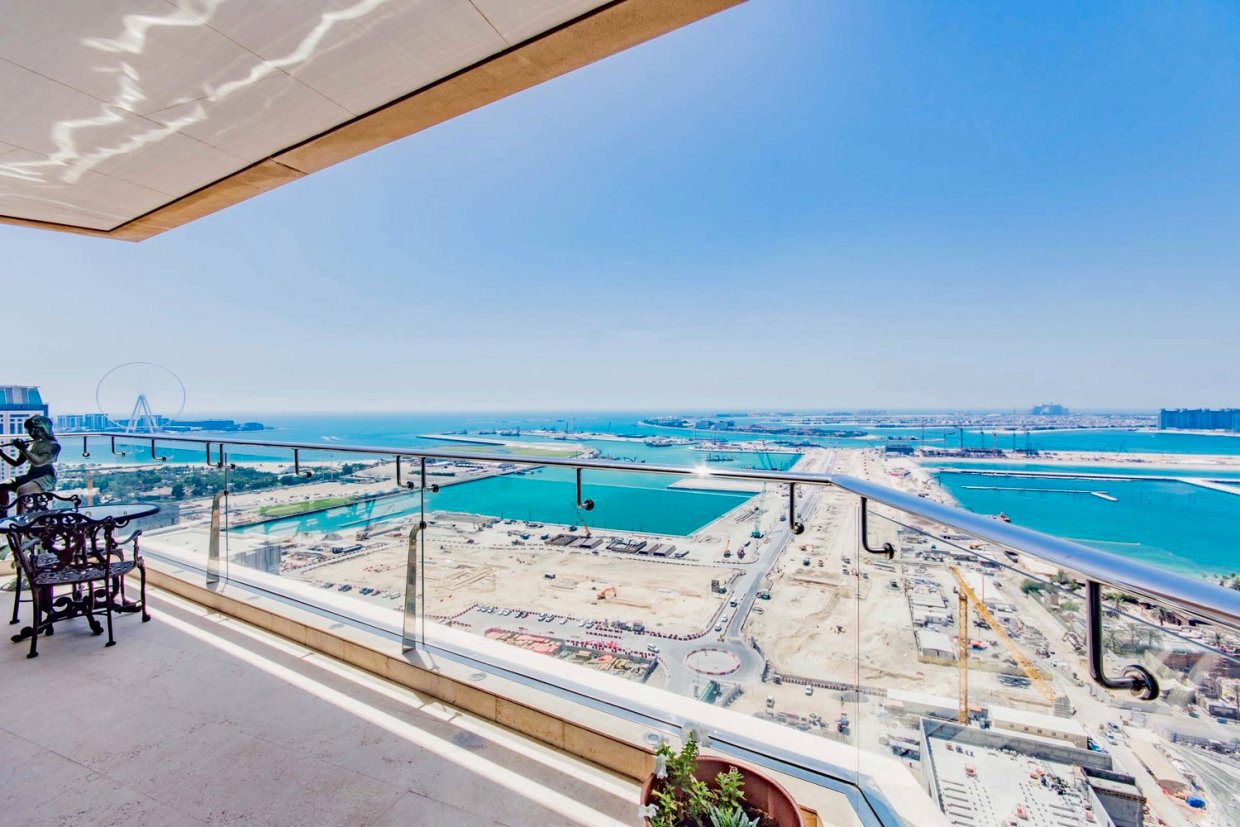 Each bedroom has its own bathroom with full luxury amenities. Roger is also equipped with a separate dressing room and make-up.

READ MORE:  Covid updates: How many cases, vaccinations and deaths recorded in Vietnam?

In particular, the apartment is also equipped with a smart management system so that users can arbitrarily control the light, temperature as well as other smart amenities, wherever they are in the house. 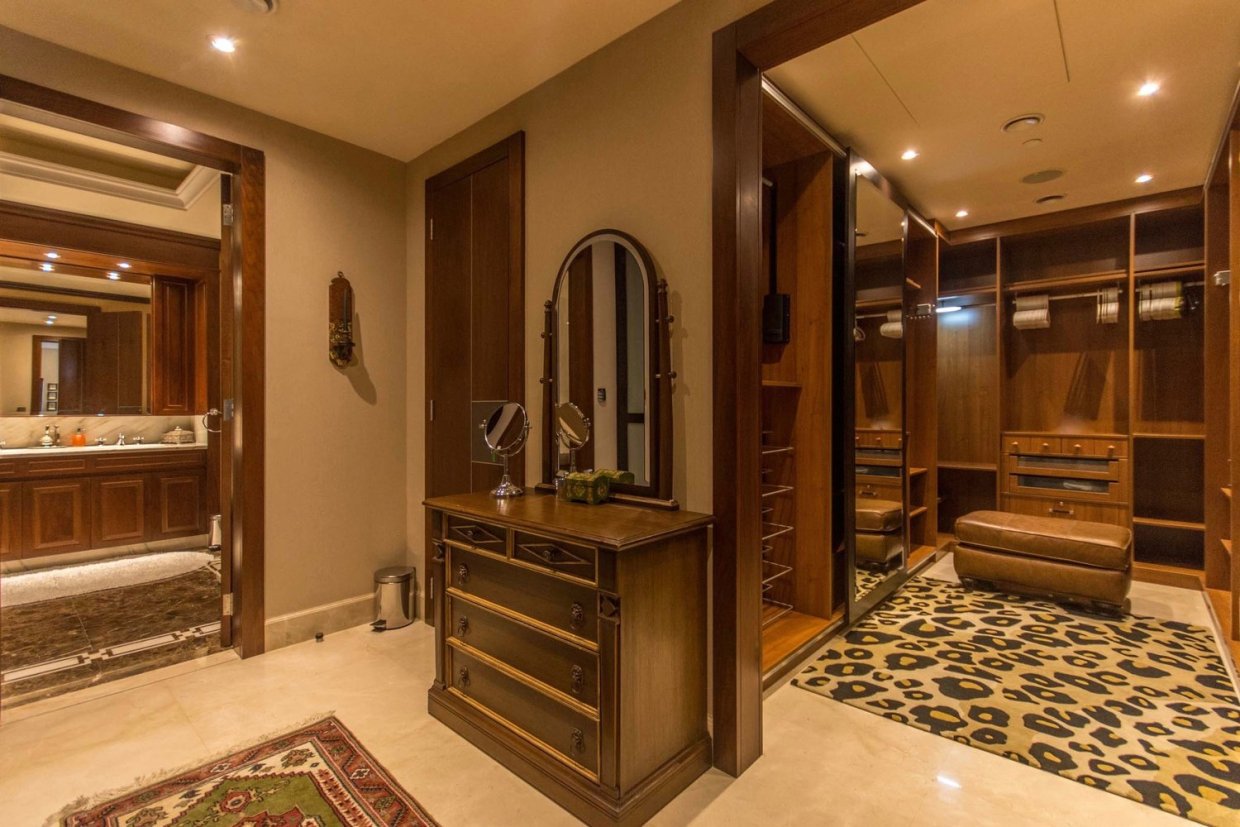 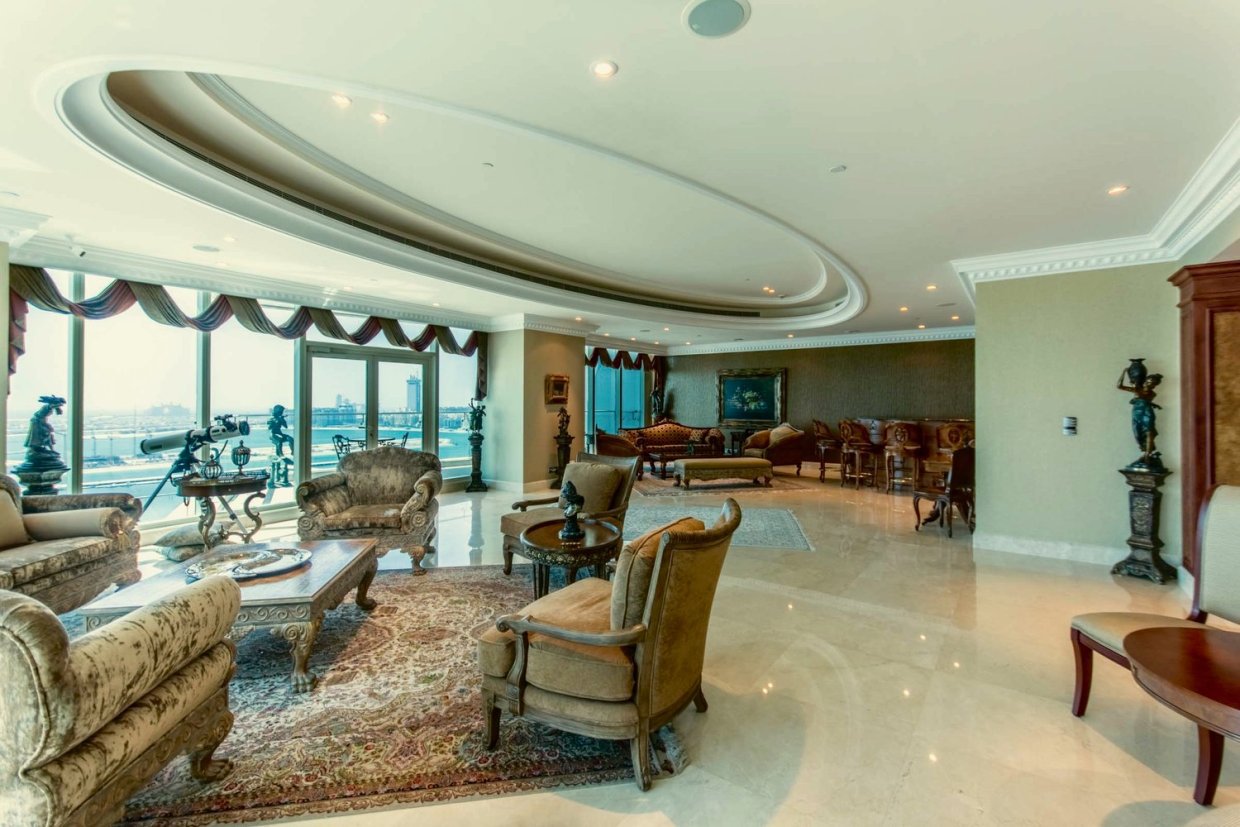 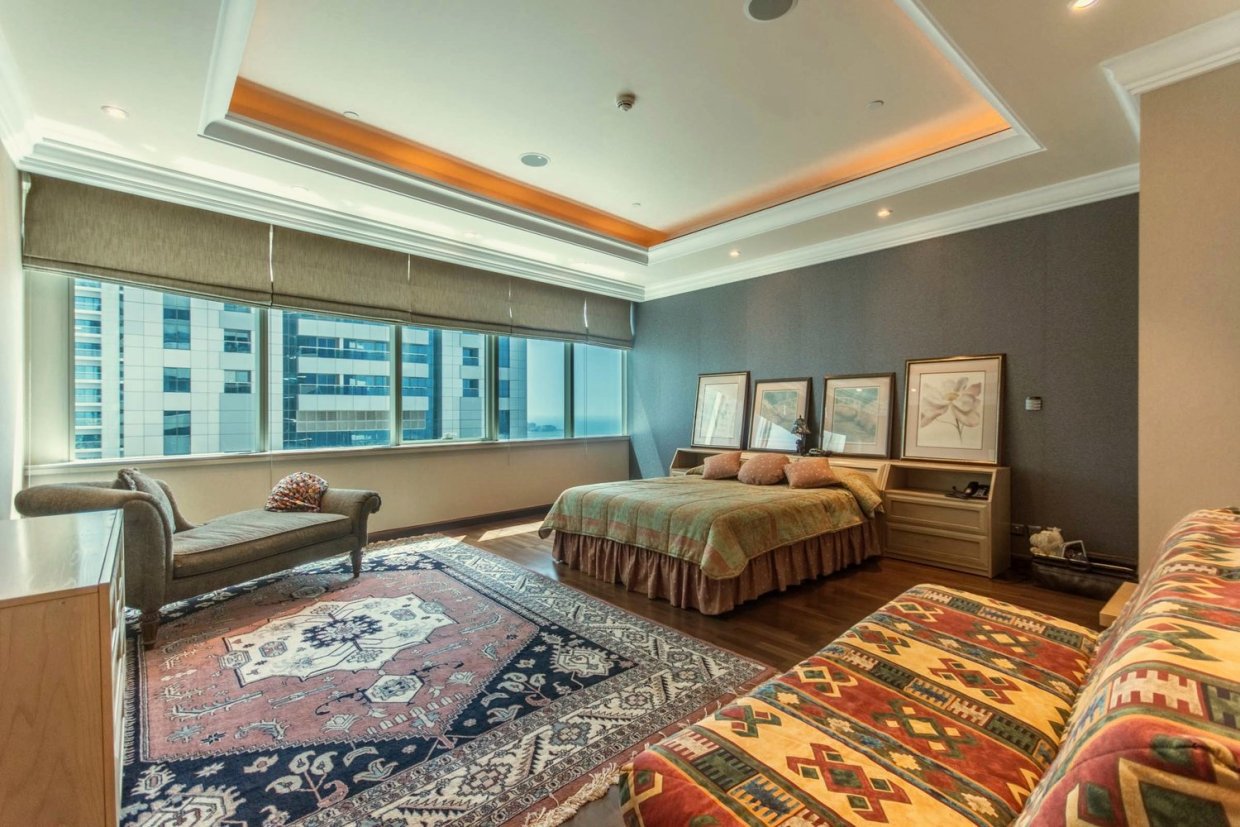 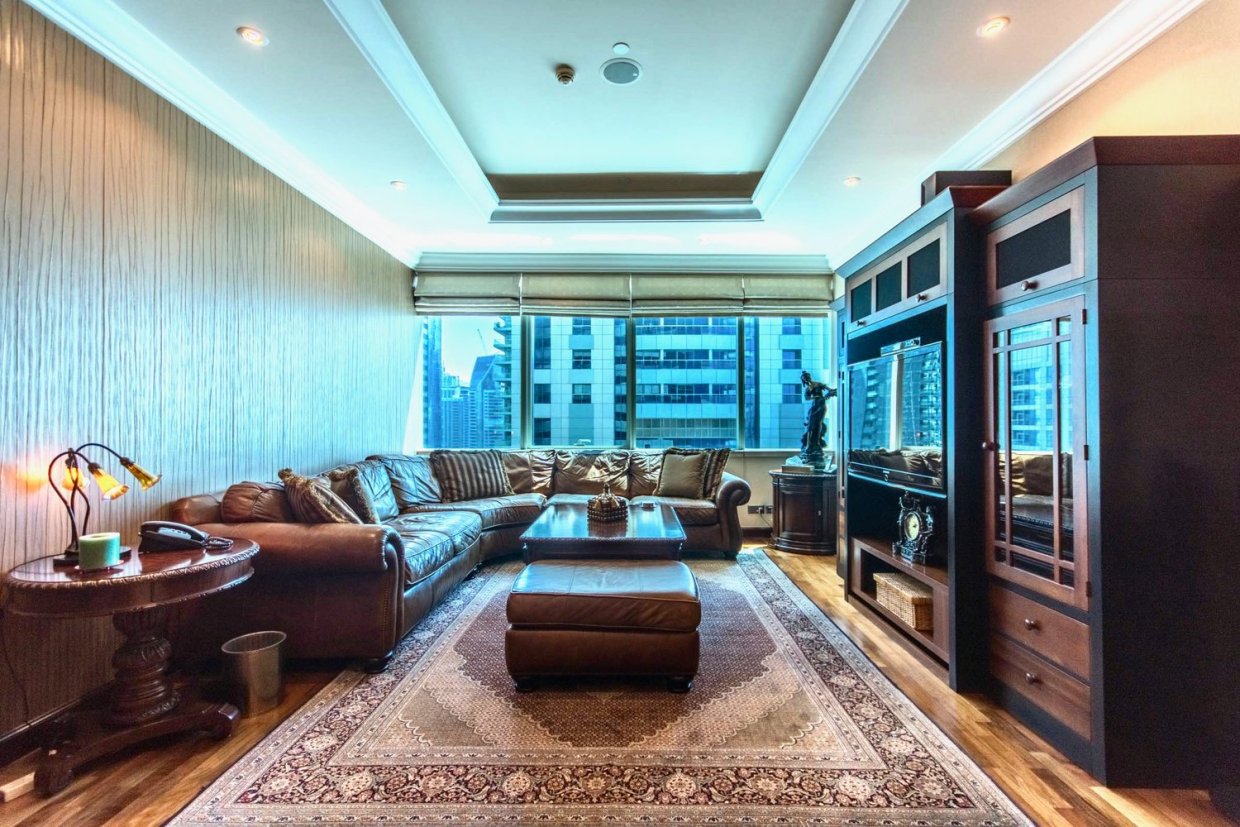 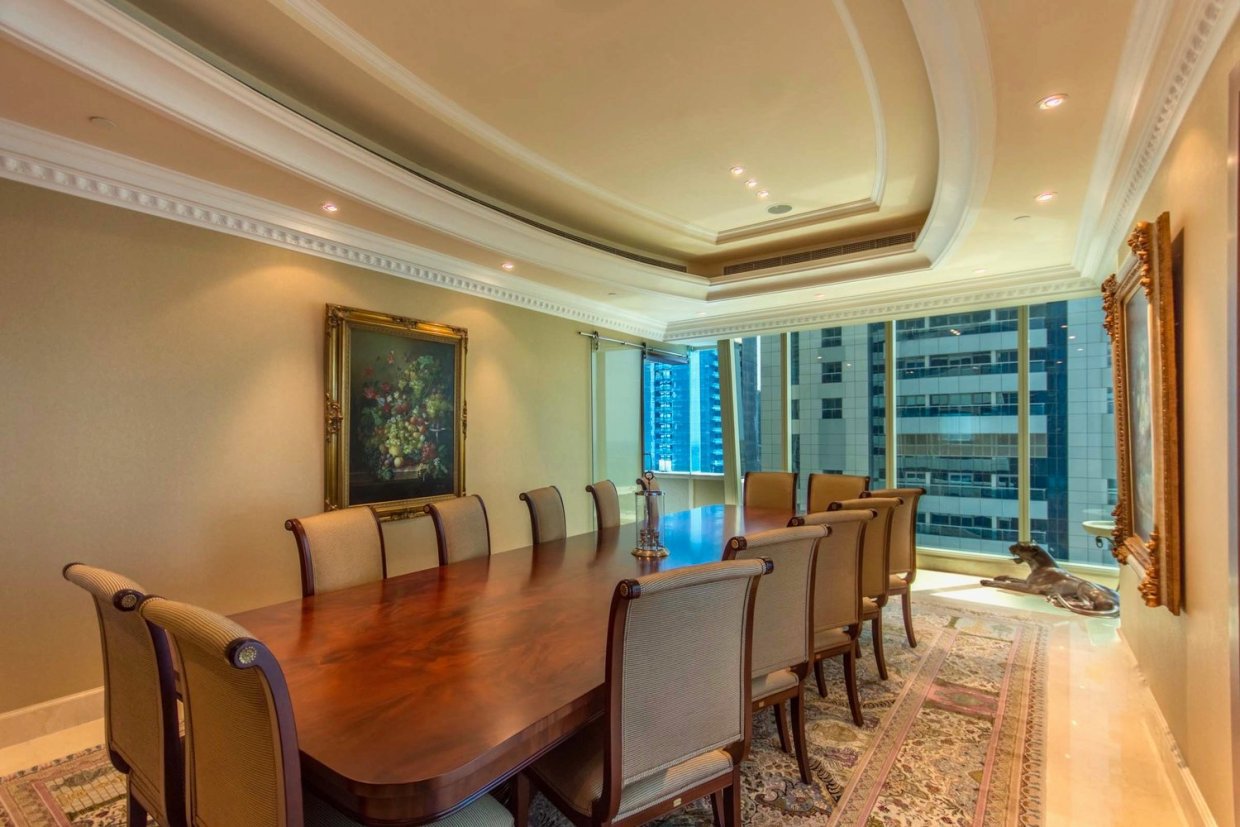 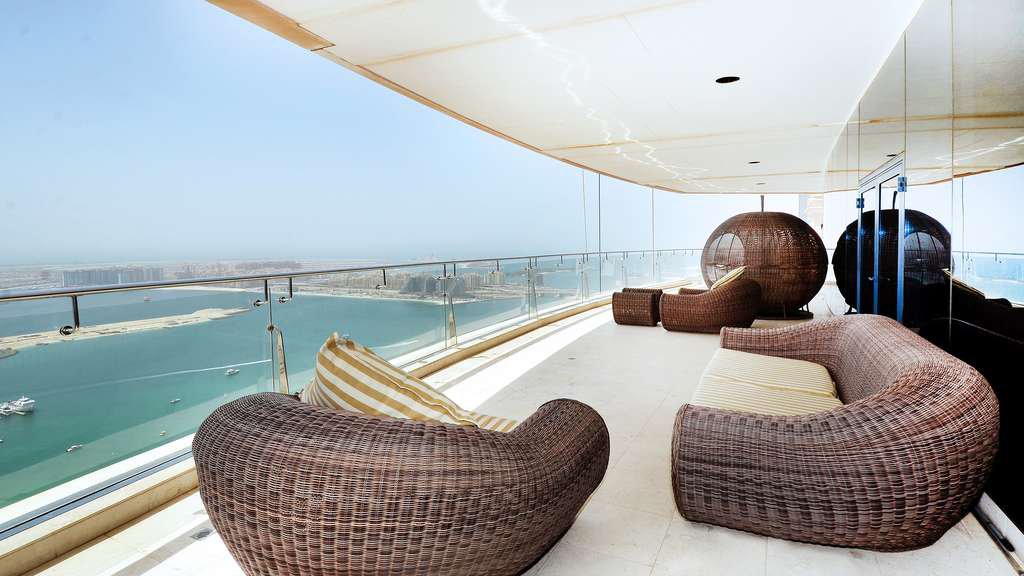 The apartment has a private terrace of 80m2. 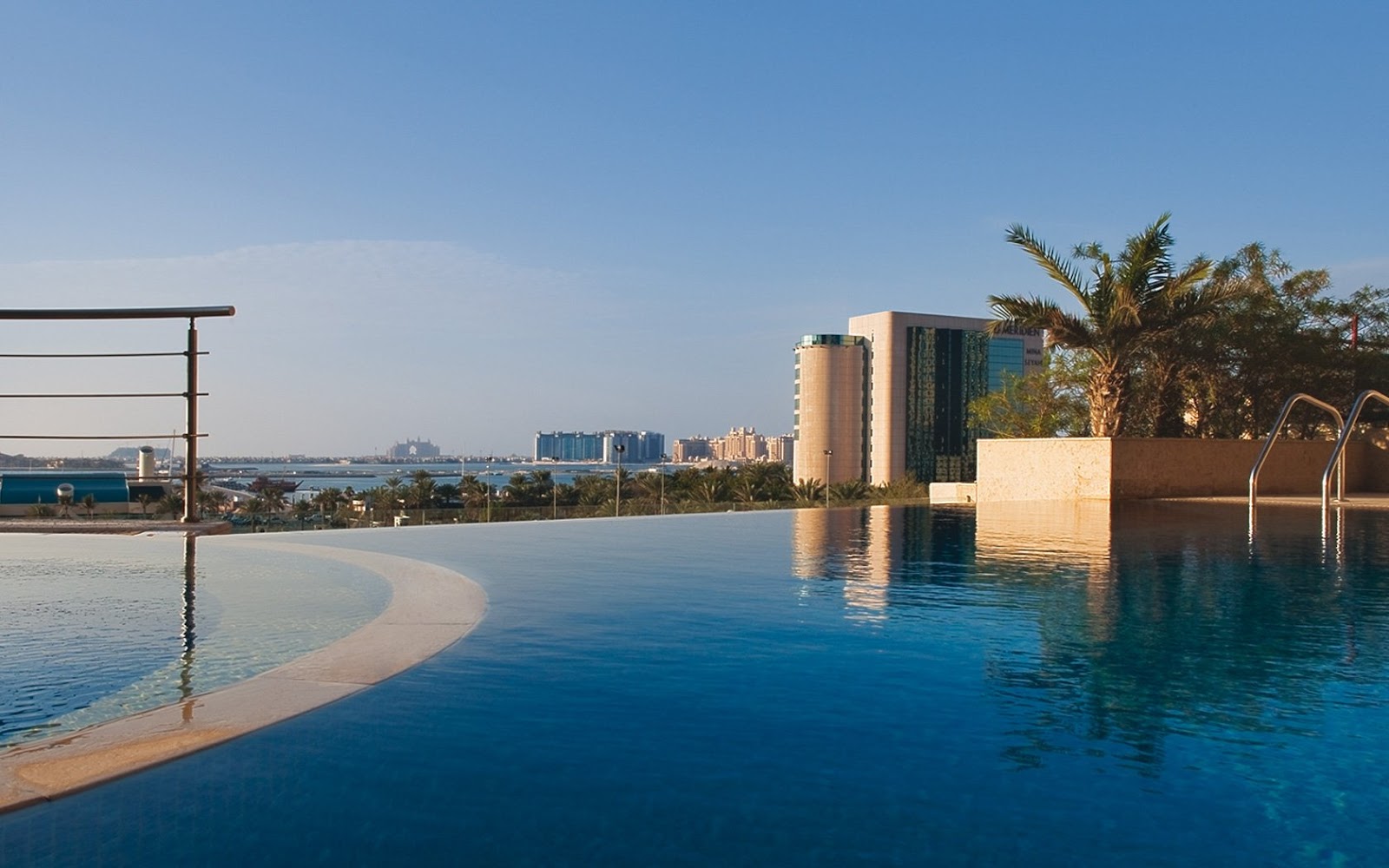 In particular, Federer personally consulted the design of a fitness center in the building. On the contrary, he is provided with personal protection and privileges exclusive to the luxury residents of Le Reve. The tennis superstar can use a chauffeured limousine, a helicopter, or a private plane, all of which can be ordered at the touch of a button.

Besides, the tennis millionaire also built a villa in Wollerau in the canton of Schwytz (Switzerland), on a land of 6,750 square meters. The mansion has a unique and strange style that has attracted a lot of attention with its 3-storey terraced design, floor-to-ceiling glass doors, and a delicate dome of glass.

The apartment has a view overlooking Lake Zurich, worth nearly 190 billion VND. The Wollerau neighborhood is also home to many rich and famous people, thanks to the lowest tax rates in Europe.

This hundred-billion-dollar residence of Roger Federer has full modern facilities, including a spacious swimming pool, spa room and gym with full equipment, ensuring his training and maintaining fitness. There is also an underground garage floor, where the tennis superstar displays his classy and expensive Mercedes Benz collection.

Some pictures in the million-dollar mansion of the tennis superstar.