Tom Ford – the founder of the slag fashion brand of the same name has become a billionaire after successfully transferring the fashion house to the leading French cosmetics group Estée Lauder.

Born in 1961 in Austin, Texas, Tom Ford studied art history at New York University and later architecture at Parsons School of Design in New York. Ford then moved to the Parsons campus in Paris, and while completing his final year of architecture there, he suddenly decided to switch to fashion.

Tom Ford took a year off school to work at the press office of French luxury fashion house Chloé in Paris. After graduating, he worked for sportswear designer Cathy Hardwick.

The first big break in Ford’s career came when he moved to Milan and became a women’s designer for Gucci in 1990.

Talking about this decision, in 1996, in an interview with  The New York Times, Ford said: “If I want to be a good designer, I have to leave America.”

He quickly rose through the ranks, becoming Design Director in 1992 and Creative Director of the brand in 1994.

It was at Gucci that he met his current business partner, Domenico De Sole, then the company’s CEO. In 1994, Ford was appointed by De Sole to the position of Creative Director of Gucci.

He quickly changed the fashion face of the whole brand with his signature style. His 1995 collection, which featured a series of voluptuous white dresses with cutouts, became an instant hit.

Then he marketed a wide range of boots and bags, velvet pants, tight satin shirts, sleek suits and even G-strings (a type of underwear).

During Ford’s tenure as Gucci’s Creative Director from 1994 to 2003, Gucci’s revenue grew nearly 1,200% to nearly $3 billion. Ford and De Sole oversaw the acquisition of luxury brands by Gucci including Balenciaga and Bottega Veneta.

Ford was also responsible for renovating Yves Saint Laurent in the 2000s after the brand was acquired by the Gucci group. He continued to increase Gucci’s sales and boost the brand’s market value to more than $4 billion until the company was acquired by François Pinault’s Kering group in 1999.

In 2003, Ford left Gucci after 14 years of dedication and is considered the leading man in bringing Gucci’s brand value to $ 10 billion, according to StyleCaster. 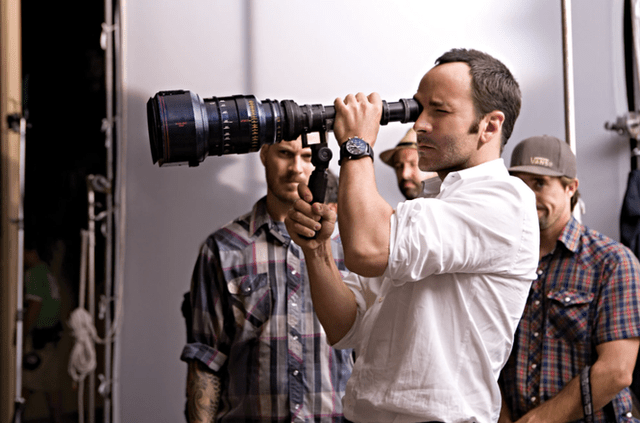 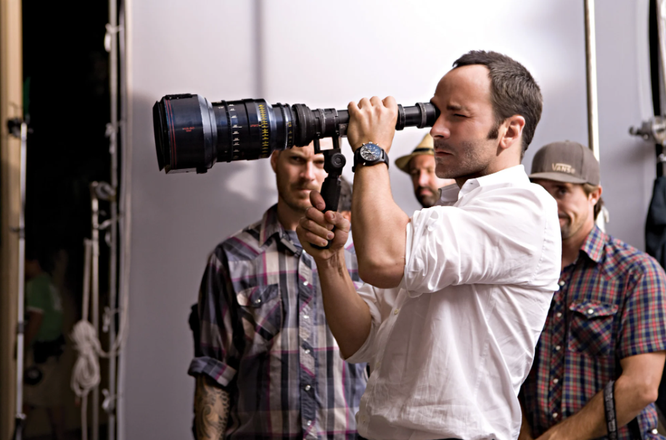 The journey to become a billionaire of the luxury fashion brand Tom Ford (Photo: Fade to Black Productions)

In March 2005, he founded his eponymous brand – Tom Ford, initially focusing on eyewear, menswear and beauty products. He later expanded into high-end womenswear, which established his talent in the fashion field while at Gucci. The first Ford flagship store opened in New York in 2007.

With the launch of his eponymous men’s clothing brand in 2006, Ford also launched a fragrance – Black Orchid.

Soon after, the Tom Ford Beauty line in collaboration with Estée Lauder was launched in the same year. He once called Estee Lauder “an extraordinary partner from day one.”

READ MORE:  How Vietnam could become the world’s next cashless society?

In November 2022, information about the largest transfer in the industry between Tom Ford and Estée Lauder was revealed.

It is estimated that after the deal is completed, with the ownership rate of 64% of the company’s shares, Tom Ford will earn about $ 1.1 billion, officially entering the billionaire ranks.

In addition, Tom Ford also invests in art and real estate. In 2010, he is said to have sold a self-portrait of Andy Warhol for $32.6 million.

He also owns the 20,662-acre Cerro Pelon Ranch in New Mexico — the location of movies like Silverado and Thor. Tom Ford sold the farm on January 1, 2021, for an undisclosed amount.