Taiwanese electronics giant Foxconn has said it plans to invest an additional US$700 million in Việt Nam, reported Taiwan News.

Foxconn’s total revenue in the Southeast Asian country reached $3 billion in 2019 and $6 billion last year and is expected to reach $10 billion this year. It also targets to add 10,000 jobs this year.

It expects to increase revenue in Việt Nam to $40 billion in the next three to five years. 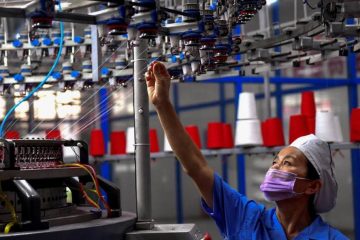 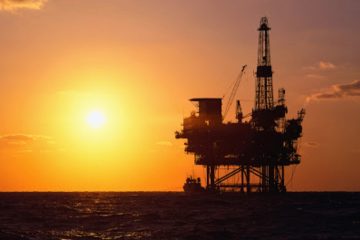 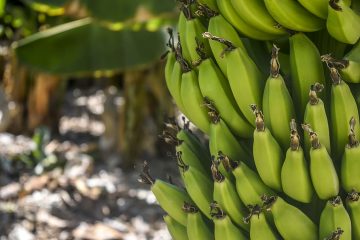 Vietnam experiences strong growth in the export of fruits to China