Street life in Vietnam has many interesting aspects that can impress visitors. One of them is busking, which is very popular in big cities.

Like America’s street performers, those singers perform on the streets to earn tips from passersby. But if American street artists often have fixed venues for their shows, then Vietnamese singers often wander along the streets or visit small eateries and perform their customers’ favorite songs. bridge. 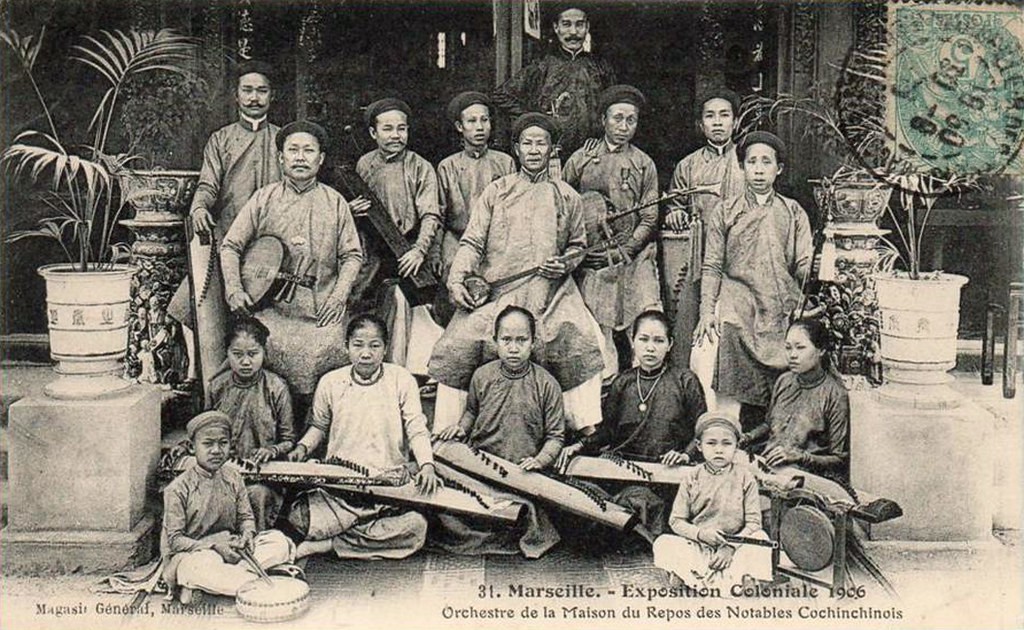 Vietnam’s Street Singers Once Upon a Time

Vietnamese troubadours are sometimes disabled people, such as blind, mute and disabled people. They usually go in groups, 2-3 people with a singer, a musician plays guitar or zither – a traditional Vietnamese instrument, the other brings an amplifier to make the sound louder. The lute, if any, has only five strings for the most part, because Vietnamese folk songs are based on the pentatonic scale.

They don’t necessarily ask for tips, but many people love their songs so much that they constantly give them money as a form of support. Street singers in the South are much more popular than in the North, because folk songs are more interested by Southerners.

Not many young people like it, but old people love these singers, because nowadays folk songs are less and less popular as entertainment. Street singers and street songs also contribute to making Vietnam’s image more interesting in the eyes of tourists.

READ MORE:  A little bit about the history of Vietnamese art
News related