Foreign nationals in Vietnam will no longer have their visas automatically extended due to Covid-related complications as international flights resumed, the country’s Immigration Department has announced.

A New Zealand teacher stuck in Vietnam who has been attempting to get home since July was given less than two weeks’ notice that her visa would expire.

Other Kiwis in Vietnam on expired visas were given a five-day warning, via an email on Monday, to change their visa or leave the country if they can’t access New Zealand’s managed isolation system.

The email from the Ministry of Foreign Affairs and Trade’s (MFAT) Safe Travel service told New Zealanders in the southeast Asian country the visa extension that had allowed them to stay there through the pandemic was no longer available.

That meant they had to change their visa to a business one, requiring a local sponsor or country, or leave Vietnam by Saturday.

Vietnam had automatically renewed expired visas for foreign nationals who entered the country after March 2020 on visa exemptions, e-visas or tourist visas, the Safe Travel notification said. That was now ending.

Tamara Smith moved to Da Nang, the largest city in central Vietnam, on a two-year English teaching contract in May 2019. 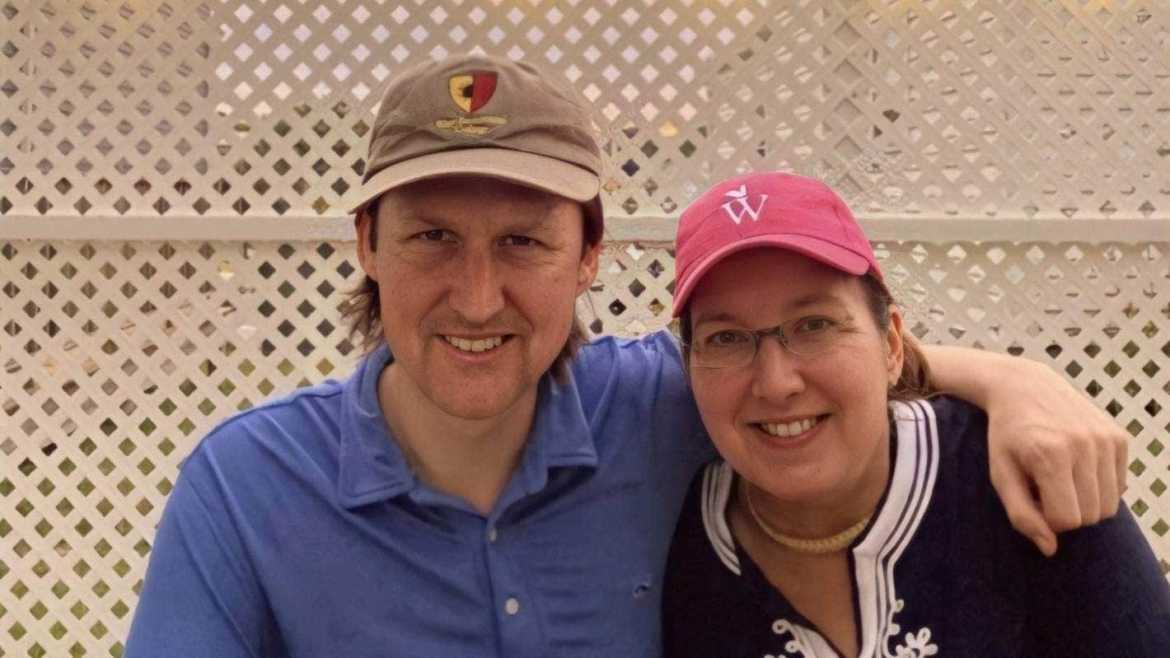 Tamara Smith, pictured with her husband, is one of about 120 Kiwis stuck in Vietnam with visas that are about to expire.

Along with other Kiwis in Vietnam, Smith was granted an extension as a result of the pandemic but was told by her immigration adviser on January 3 it would expire this week.

READ MORE:  The comeback of the real estate market in Vietnam

Since July last year, Smith said she has attempted to get a room in MIQ and taken part in eight room releases with no luck, an experience she said has made her feel “deserted” by her own country.

“I have never been closer than position 4000 in the queue which is really disheartening,” she said.

“I never in my life believed that New Zealanders would be barred from entering their own country. I am gobsmacked to see how long the Government has and is planning to keep MIQ in place. It feels like a de facto ban on entry for all but the lucky few.

“My anxiety has been terrible, and I haven’t been able to sleep properly since May last year,” she said.

Smith, who has not seen her two sons in Auckland in three years, now plans to travel to Thailand, but has fears about the strain of the pandemic on its healthcare system.

“As an older woman, I am concerned with my health even though I am double vaxxed,” she said.

Her husband, a business owner in New Zealand, is not planning to return even if she does.

“He feels betrayed. The nature of MIQ means that if I am lucky enough to get a spot, I will need to leave my life here in a hurry which means abandoning my apartment and life that I’ve built here. Things that I am happy to do in this situation but are terrible,” she said.

MFAT spokeswoman Susan Pepperell​ said there were 118 New Zealanders registered with Safe Travel as being in Vietnam.

READ MORE:  Cycles are making a comeback in Hanoi, thanks mainly to the COVID-19 pandemic.

“Their individual visa situations vary, and we do not hold details of each New Zealander’s personal visa circumstances, and therefore how many might be required to depart Vietnam,” she said.

New Zealand officials could not intervene with Vietnamese visa decisions but New Zealand consular officials were providing letters of support to New Zealanders in Vietnam wanting to make visa applications.

The Safe Travel site is not a complete register of every New Zealander in Vietnam as it relies on people voluntarily signing up for it.

Safe Travel warned returning Kiwis had to spend 10 days in MIQ on returning to New Zealand.

“In some cases, to comply with Vietnam’s policy change on visa extensions, it may be necessary for New Zealanders to travel to a third country to await a confirmed MIQ booking,” the email stated.

The Ministry of Business, Innovation, and Employment (MBIE) – which runs Managed Isolation and Quarantine – has an emergency MIQ allocation for people in urgent situations who have to return within 14 days. It sets aside 400 MIQ rooms per fortnight for this purpose, the MIQ website says.

Applications were decided on a case-by-case basis.

“These decisions are not easy ones to make and we are sympathetic to the distressing situations people applying for an emergency allocation are in,” the website says.

New Zealanders whose visas had expired or who had been told they could not stay in a foreign country could be eligible, however, MIQ warns that “very few emergency allocation requests will be granted,” and those on expired visas were given lower priority to those who had to return for reasons such as time-critical medical treatment.

READ MORE:  Vietnam suspends all flights to and from southern African countries

By Tom Hunt and Sophie Cornish @ Stuff. This story was first posted here.