Smartphone prices fall despite price increases of other items

The report on consumer price index (CPI) in the US shows that most goods have increased in price. However, going against that trend, the price of smartphones has dropped by 22%.

According to CNBC, the US consumer price index in September rose 0.4%, higher than the 0.3% forecast of many experts. Prices of many goods and services have increased, including food, airline tickets, and gasoline. According to the US Bureau of Labor Statistics (BLS), on a 12-month basis, headline inflation rose 8.2% year-on-year.

However, despite the price increase of many items, according to CPI reports, the price of smartphones has suddenly dropped by 22%. 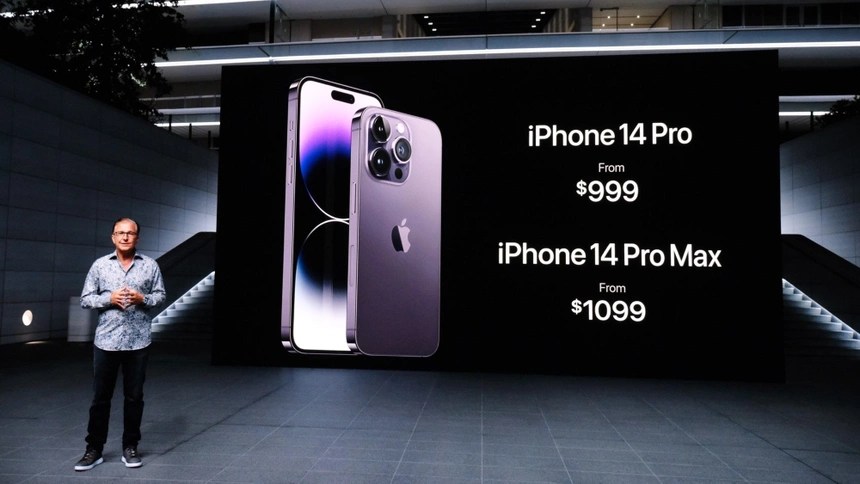 Many people are skeptical about this number when most smartphones are quite expensive and the prices of products in the high-end segment have not changed. Apple released new iPhones in September at the same price as last year. Samsung’s flagship devices cost up to 1,800 USD this year. The average selling price of smartphones continues to rise in many markets around the world.

In fact, smartphones don’t get any cheaper. Instead, they are getting better and better. Each year, the BLS reviews the devices that are released. If the new smartphone is improved but the price remains the same, the agency will record it as a discount.

Every two years, BLS measures improvements in screens, cameras, configurations, etc. on smartphones. In event that price of the new product does not increase but new features are updated, the CPI will determine that the device is worth more than the old product. BLS believes that this will help consumers get more benefits than the same amount of money.

BLS indexed smartphones at the end of 2019. That’s when Apple launched the iPhone 11 and Samsung unveiled the Galaxy S10. According to CPI, smartphone prices have been falling since 2019.