Shopee to lay off staff across Southeast Asia

Some sources say Shopee is cutting many employees despite the recent improvement in business results. Both ShopeePay and ShopeeFood are also affected.

In addition to Shopee, the ShopeePay payment segment and ShopeeFood food delivery are also facing a purge process. Earlier, Shopee held a meeting to resolve this issue.

The size of the cuts and the number of employees affected so far have not been announced.

Two industry sources said that half of Shopee Thailand’s payment and food delivery team are affected. In addition, some information also revealed company emails asking employees to return home and wait for notice of contract termination.

Another source said Shopee has stopped hiring. Recruitment for other positions has also been canceled.

While Sea Group’s business recorded an improvement in profitability, the majority of the group’s revenue continued to come from game company Garena.

Although still at a loss, Shopee’s operation still has an improvement. In the first quarter, orders rose 71.3% year-on-year to $1.9 billion. Total value of goods increased 38.7% to 17.4 billion USD.

However, Shopee still faces some macro difficulties including inflation and rising interest rates. These factors can overall weigh down the retail and consumer sectors.

Besides, Sea’s e-commerce segment also witnessed many failures in its plan to go to the international market. Most recently, Shopee had to withdraw from the French market after 5 months of failing to meet expectations. 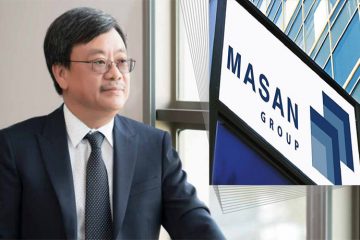