According to Science Alert, sunspot AR2993 spewed two M1-type flares in a row on April 25, causing a number of shortwave radio blackouts across Asia and Australia, affecting many of our equipment. People.

Cosmic flaresfired by stars like the Sun is actually a violent eruption of electromagnetic radiation. Class M flares are considered “medium sized” that can disrupt some radio frequencies and may expose astronauts on missions around the planet to higher-than-normal radiation levels. . 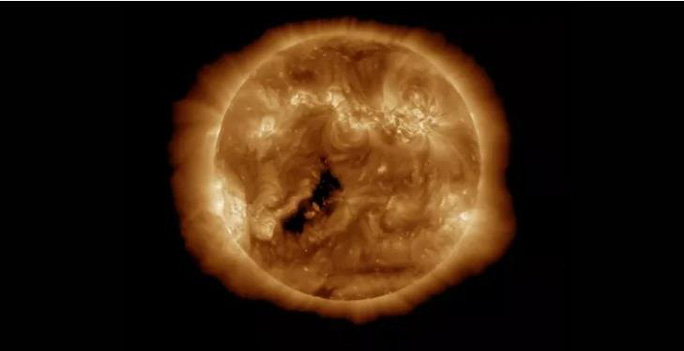 The Sun is in a period of explosive activity in an 11-year cycle, with many sunspots appearing – Photo: NOAA

In an interview with Live Science, solar physicist Dean Pesnell from NASA’s Goddard Space Flight Center, said AR2993 covers an area of ​​hundreds of millions of square miles and the Earth enters its active zone. like an egg in a nest.

Sunspots are regions where the magnetic field is temporarily stronger than the surrounding area. This magnetic field blocks the flow of hot gas from within the star, making the sunspot cooler. However, sometimes the black spot is “overloaded” and releases fruitscosmic flares.

Sometimes flares even trigger a more powerful phenomenon known as coronal mass ejections (CMEs), or plasma fireballs. Each time the CME hits, the aurora will light up in many areas of the Earth, leading to the risk of power grid failure, radio wave loss, navigation system disturbances, and misdirection of migratory animals. 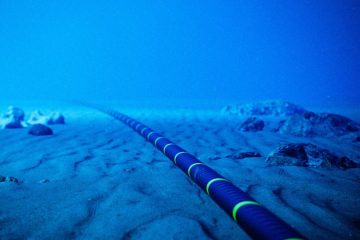