Samsung Electronics Co. lost its top spot in four major smartphone markets in Southeast Asia in the first quarter of the year, a report showed Tuesday, as it faced intensified competition with Chinese brands in the region.

The South Korean tech giant logged a 19 percent market share in Indonesia, the Philippines, Thailand and Vietnam in the January-March period, down from 22 percent a year earlier and slipped to the runner-up spot, according to the latest report from market researcher Counterpoint Research.

Guangdong Oppo Mobile Telecommunications Corp., simply known as Oppo, claimed the top position from Samsung in the first quarter with a share of 22 percent, up from 21 percent a year earlier.

Its Chinese compatriots took the No. 3-5 spots, with Vivo coming in third with a market share of 16 percent, followed by Xiaomi with 13 percent and Realme with 11 percent. Apple Inc. ranked sixth with 6 percent.

The combined smartphone market of the four Southeast Asian nations grew 34 percent on-year to 27 million units, Counterpoint Research data showed, with online sales expanding 72 percent from a year ago to represent 16 percent of the total sales. 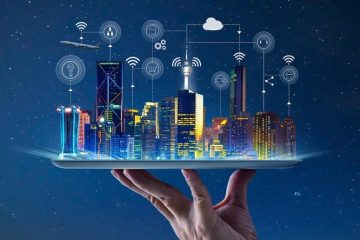 Shortage of Indian IT talent in Vietnam while demand rising

Vietnam will continue “flexible monetary policy” for rest of 2021