The decision was made by municipal Chairman Nguyen Thanh Phong on the grounds of the pandemic situation becoming “complicated” in neighboring countries like Cambodia, Laos and Thailand.

Last week, the city had announced a total of five fireworks displays to celebrate the National Reunification Day on April 30.

On Sunday, the HCMC Pasteur Institute confirmed that 85.7 percent of infected samples taken from imported Covid-19 cases from Cambodia contain the U.K. variant, and 14.3 percent have the South African variant.

Several Southeast Asian countries including Cambodia, Laos and Thailand have been struggling with a significant surge in community transmissions linked to new variants.

Vietnam has gone over two months without Covid-19 community transmissions and several popular tourist destinations including Quang Ninh, Khanh Hoa and Hai Phong have planned fireworks shows and tourism festivals during the upcoming holiday, April 30-May 3.

Fireworks displays to mark major national celebrations like the Lunar New Year holiday or Tet, Reunification Day on April 30 and Independence Day on September 2 are a long-standing tradition in Vietnam. 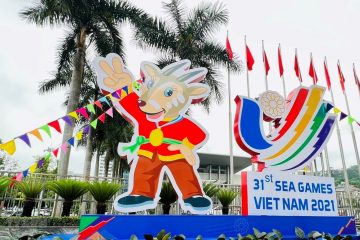 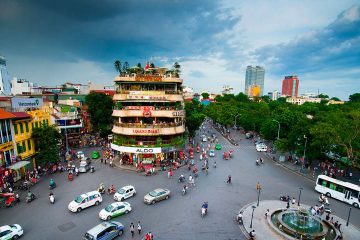