Russia declared a partial ceasefire on Saturday to allow humanitarian corridors out of the Ukrainian cities of Mariupol and Volnovakha, Russia’s defence ministry said.

“From 10.00am Moscow time (07.00 GMT), the Russian side declares a ceasefire and the opening of humanitarian corridors to allow civilians to leave Mariupol and Volnovakha,” Russian news agencies quoted the Russian defence ministry as saying.

Russian troops have blockaded the strategic Ukrainian port city Mariupol, its mayor announced Saturday, as Moscow and Kyiv aimed to hold new talks over the weekend. While laying siege to Mariupol for days, Russian forces also cut its electricity, food, water, heating and transportation in the depths of winter.

“For now, we are looking for solutions to humanitarian problems and all possible ways to get Mariupol out of the blockade,” said mayor Vadim Boychenko.

He called for a ceasefire and a humanitarian corridor for food and medicine.

But capturing Mariupol, a city of about 450,000 people on the Azov Sea, would represent a bigger prize for Russian forces as it would deal a severe blow to Ukraine’s maritime access and connect troops coming from annexed Crimea and the Donbas.

Kremlin spokesperson Dmitry Peskov said late Friday that Moscow was waiting for a third round of talks with Ukraine in Belarus, and one of Kyiv’s negotiators said it hoped to hold them this weekend.

READ MORE:  Your old clothes could be another’s treasures. Here’s how

“The third leg could take place tomorrow or the day after, we are in constant contact,” Ukrainian presidential advisor Mykhailo Podolyak said Friday.

As Russia bombed cities across the country, the Ukrainian military said on Facebook that Moscow’s main focus was to encircle Kyiv.

In a hospital in the Ukrainian capital, wounded soldiers told AFP of their grim battle against the Russian advance, and vowed to return to the frontline.

“We were on reconnaissance and came across an enemy column that had made a breakthrough,” said Motyka, 29, who was hit by shrapnel on his right side. “We fought them and killed their soldiers on foot, but they showered us with mortar fire.”

Ukrainian President Volodymyr Zelensky was set to appeal to Washington for more assistance Saturday. He will address the US Senate as some lawmakers urged President Joe Biden to take tougher measures, including banning Russia’s oil imports. 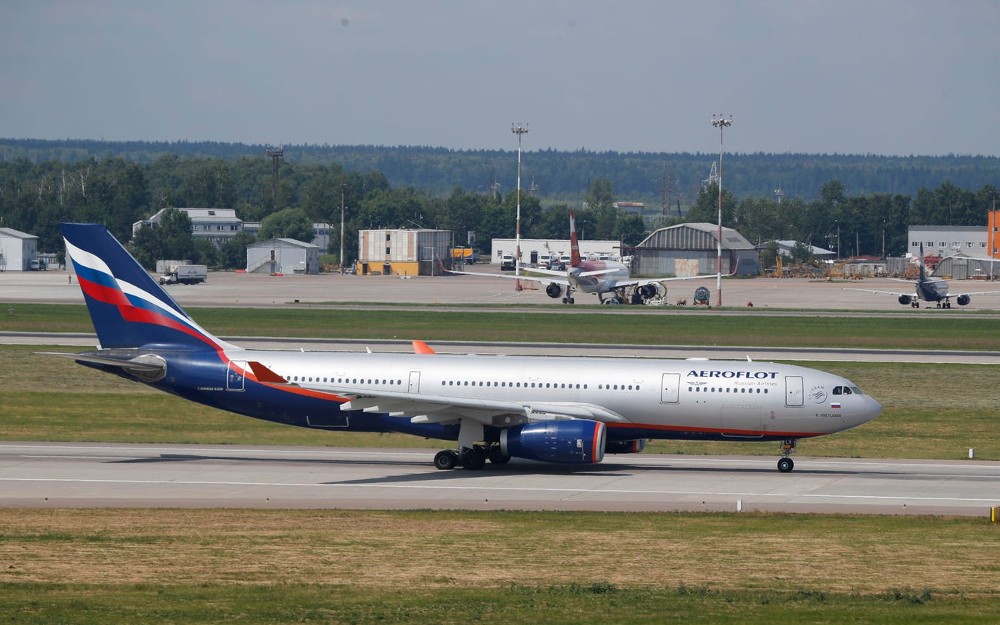 Zelensky had earlier criticised NATO for ruling out a no-fly zone, saying the Western military alliance had essentially given “the green light for further bombing of Ukrainian cities and villages”.

In the northern city Chernihiv, 47 people died Thursday when Russian forces bombed residential areas, including schools and a high-rise apartment block, according to local officials.

Putin on Friday told his Belarusian counterpart Alexander Lukashenko that “the tasks set for the (Ukraine) operations are going according to plan and will be fulfilled in their entirety”.

READ MORE:  Why the regulators are now turning attention to decentralized finance

With fears growing of nuclear conflict, the US and Russian armed forces have set up a new direct phone line to reduce the risks of “miscalculation,” the Pentagon said Friday. Russian forces attacked and seized the Zaporizhzhia nuclear plant on Friday, pushing Kyiv to accuse Moscow of “nuclear terror”.

Ukrainian monitors say there has been no spike in radiation after a fire in a training facility. Moscow denied it had shelled the plant.

The UN Security Council will hold an emergency meeting Monday on the humanitarian crisis in Ukraine and discuss a possible draft resolution, diplomats told AFP Friday. The UN says more than 1.2 million refugees have flooded into neighbouring countries.

The global body’s food agency has warned the conflict will create a food crisis in Ukraine and worsen global food insecurity, with Moscow and Kyiv providing around 29 per cent of the global wheat trade.