After the EU and G7’s order to impose price ceilings on Russian crude oil took effect last week, Russia has taken countermeasures. Recently, Russia has proposed to cooperate with India to build or lease large oil tankers to circumvent the ban and ensure the capacity to transport crude oil.

Russia offers to cooperate with India to build oil tankers

According to the latest order to impose a ceiling on Russian oil prices issued by the European Union (EU) and the Group of 7 countries with the most developed economies in the world (G7), the G7 and its allies will not allow tankers of crude oil from Russia. Russia enjoys transportation and insurance services, unless the selling price of Russian crude is below the ceiling price set by the EU and G7, at $60 per barrel.

With Europe’s near monopoly on global oil tanker shipping and insurance services, this means that the difficulty in transporting Russian oil will increase, according to Chinese financial news site CLS significantly for most of the world’s oil tankers.

However, as one of the major exporters of Russian crude, India did not agree to impose a ceiling on Russian oil. This steadfast stance also brings about closer cooperation between Russia and India in the crude oil trade.

According to the CLS news site, at the meeting on December 9 (local time), Russian Deputy Prime Minister Alexander Novak welcomed India’s decision not to accept the ceiling price of Russian oil, and proposed measures to support with Indian Ambassador to Moscow Pavan Kapoor. 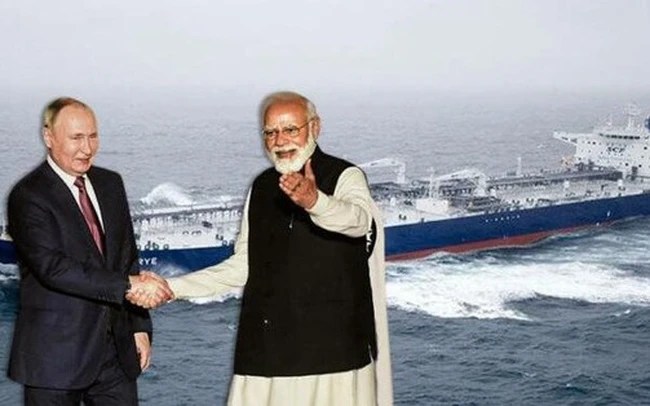 In order to avoid dependence on EU and UK insurance services, as well as the ban on chartering of tankers, the Russian Deputy Prime Minister proposed cooperation with India, the Russian Foreign Ministry said in a statement in the leasing and building of large capacity ships.”

Mr. Novak in the statement said: “The imposition of a price ceiling on Russian oil is a counter-market measure that disrupts supply chains and may further complicate the situation in the global energy market. This market weakens the entire international trading system, and sets a dangerous precedent in the energy market. As a result, the problem of energy scarcity is becoming increasingly acute not only in developing countries, but also in developing countries even in developed countries in Europe. 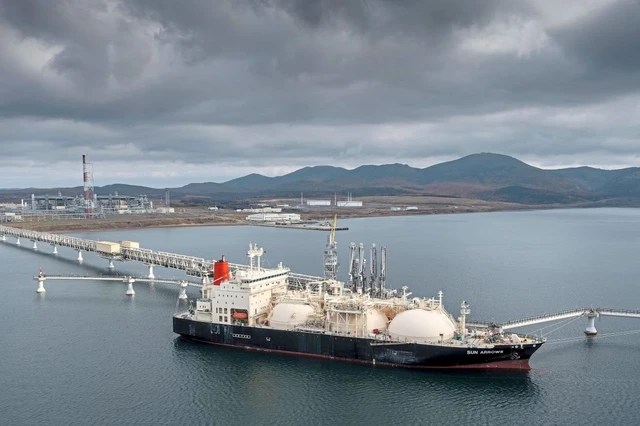 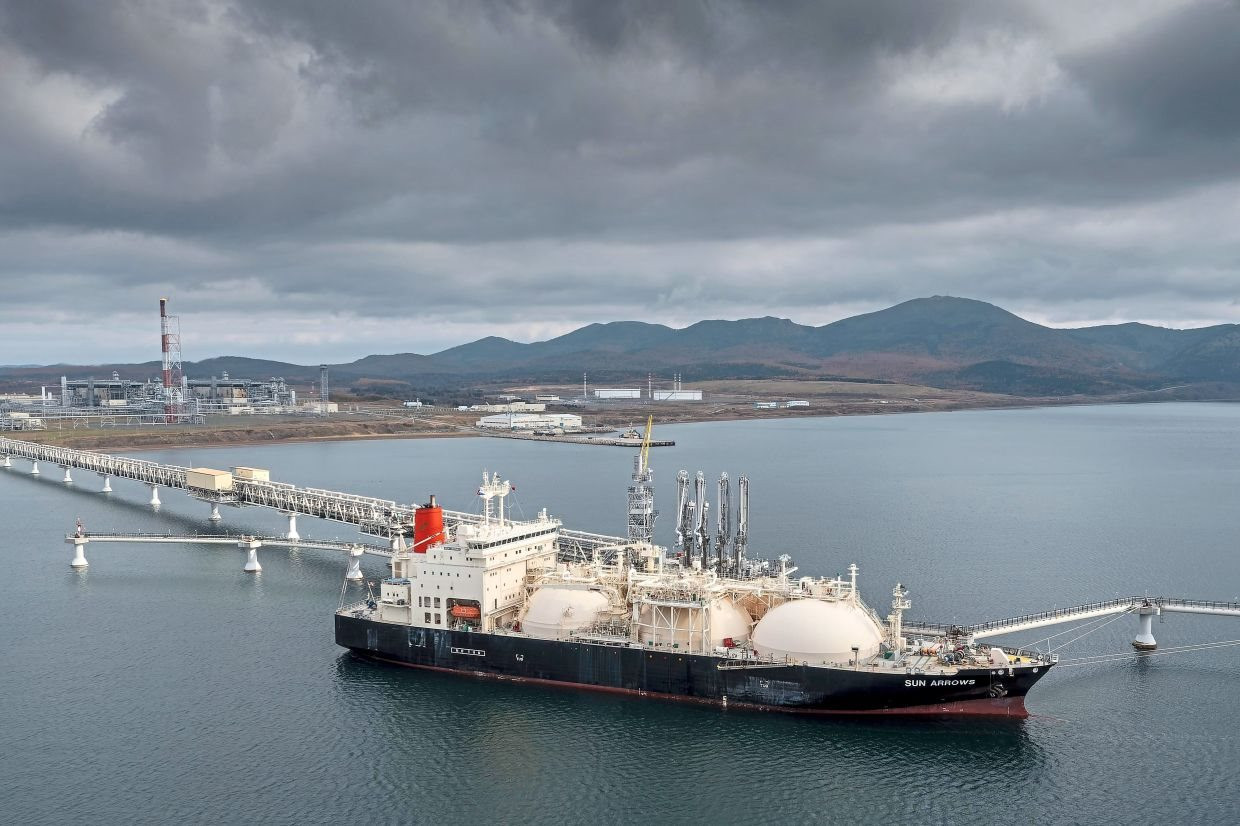 A vessel carrying liquefied natural gas (LNG) from the Sakhalin-2 project at the port of Prigorodnoye in Russia. Photo: AP

After the Russia-Ukraine conflict broke out, due to the loss of its largest oil export market, European customers, Russia began to turn its gaze to Asia, while exporting a record amount of crude oil to India and other Asian countries.

According to the Indian Ministry of External Affairs, Russia has become India’s second-largest oil supplier this summer. The data shows that, in the year to March 31, 2022, Russia accounted for only 0.2 percent of India’s total oil imports. But between that time and November of this year, Russia supplied 909,400 bpd of crude oil to India, accounting for more than a fifth of India’s oil supply.

With Russia becoming India’s main energy supplier, India has refused to join the G7’s plan to impose a ceiling on Russian oil prices. On December 5, Indian Foreign Minister Subrahmanyam Jaishankar said in a statement that what Europe wants to do is “its own right”, but should not ask India to give up its own energy interests, and India will continue to buy oil from Russia.

According to CLS news site, India will not need to worry too much about ship insurance, because Russia can provide insurance services for its crude oil transportation.

But for India, the key point now is the shortage of ships capable of transporting large amounts of oil. Due to the lack of tankers, crude oil exports from Russia to India now take weeks to arrive, pushing up freight rates. So Russia’s latest proposal for cooperation in leasing and building large-capacity ships seems like timely support.

In addition to supporting tankers, cooperation between Russia and India in the field of trade is also deepening. According to Russian media on December 12, Ajay Sahai – General Director of the Federation of Indian Export Organizations (FIEO) – said that India will start using the rupee to pay for commercial transactions with Russia from next week.