The fast-food chain that replaced the McDonald’s brand in Russia started operating under the name “Vkusno i tochka” (Delicious, that’s all!).

The first store of the Vkusno i tochka fast-food chain was officially opened in Moscow yesterday (June 12). 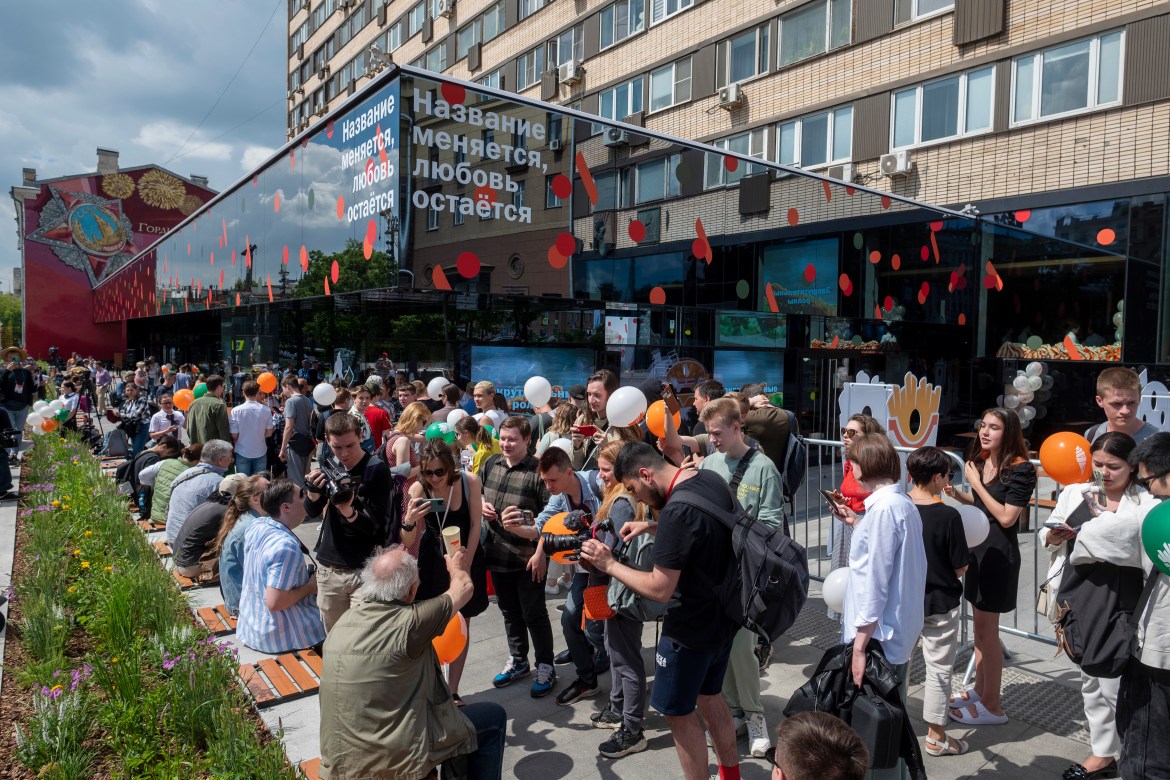 On the opening day, many people arrived very early, in long lines outside the store in Pushkin Square. This facility is also where the first McDonald’s in Russia opened on January 31, 1990. 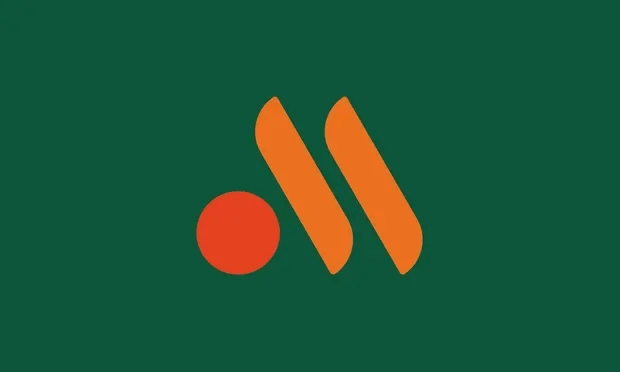 The logo of the new McDonald’s brand has also been changed, from the familiar M symbol to a red circle with two parallel orange diagonal lines, representing the familiar hamburger and fries.

The menu of the new brand has not changed too much, keeping the identity of the McDonald’s brand in Russia.

Mr. Stephan – a diner shared: “I ordered my favorite dishes like the previous menu at McDonald’s including fish fillet burger, chicken burger and sauce. Everything was fine, even more delicious.”

Entrepreneur Alexander Govor – who bought the McDonald’s brand in Russia said he plans to expand to 1,000 establishments within the next 5-6 years, and will adjust the menu according to tastes, depending on the region of Russia.

McDonald’s stopped operating stores in Russia on March 14, before announcing its withdrawal from the country’s market on May 16. This is one of the largest global brands to withdraw from Russia after Moscow launched a military operation in Ukraine.