Risks people may face when using chip-based Citizen ID and Identity Card at the same time.

Hanoi police advise people not to use ID cards and citizen identification cards with chips at the same time. 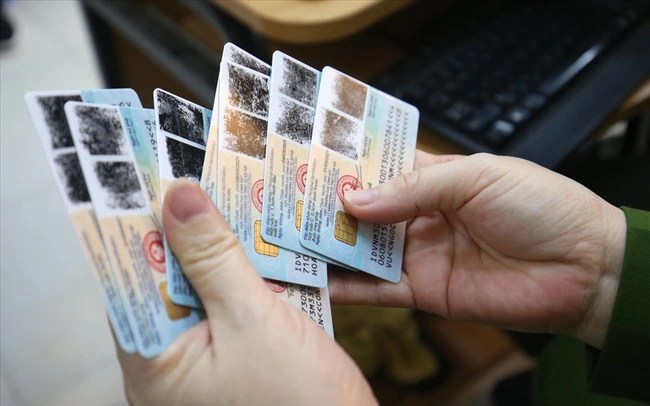 Can I use my ID card when I already have a citizen ID with a chip?

READ MORE:  Benefits Of Smoking CBD & How To Choose Your Flower Strains

However, if you use an expired ID card to participate in contracts, and transactions, or perform administrative procedures, users are likely to face legal risks in the future. For example, a signed contract, using an expired ID card, will be invalidated.

Therefore, people should only use the new Citizen identity card in all transactions and procedures to ensure information consistency and avoid future risks and disputes.

Hanoi City Police recommends that even if you hold both a chip-mounted Citizen identity card and an ID card, people should absolutely not use them at the same time.