To solve the huge beer inventory because of Qatar’s last-minute ban, Budweiser came up with a clever solution.

The last-minute decision by host Qatar to ban alcoholic beverages at World Cup stadiums has left Budweiser’s beer stocked like mountains. The company has found a very creative solution to reduce the beer backlog.

In a Twitter post, Budweiser will ship unsold crates of beer to the winning country of the tournament. The company confirmed the plans that it wanted to bring souvenirs from the FIFA World Cup stadiums to fans of the winning country.

A spokesman for beverage company Anheuser-Busch InBev said: “We will hold a ceremony to honor the final champion for the winning nation. Because, for the fans, they’ve got the world. More details will be announced as we get closer to the finals.” 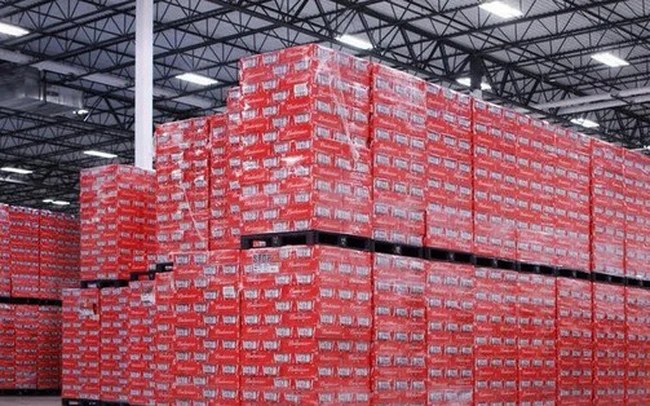 Just days before the World Cup officially began, Qatar announced that Budweiser would not be able to sell alcoholic products at eight stadiums. The audience only had one choice, Bud Zero non-alcoholic beer.

Qatar is a country that strictly regulates the sale and use of alcohol. In September, officials said that fans visiting stadiums could purchase alcoholic beers three hours before the start of the game and after the final whistle, but during the match it was not.

FIFA said last week: “Following discussions between the host authorities and FIFA, a decision has been made to focus the sale of alcoholic beverages on the FIFA Fan Festival, other destinations for fans and licensed venues. Beer outlets will be removed from the grounds of Qatar’s 2022 FIFA World Cup stadium.”

Budweiser later tweeted: “Wow! This is awkward.” But the post was quickly deleted.

A spokesman for Anheuser-Busch InBev previously stated: “As a FIFA partner for over three decades, we look forward to launching FIFA World Cup campaigns around the world to celebrate football and its customers. Some activities at the stadium cannot proceed as planned due to circumstances beyond our control.”

According to many reports, AB InBev has sponsored $75 million for FIFA. As a result, this decision hampered the company’s World Cup marketing plans, significantly reducing its presence among thousands of World Cup fans. However, the company’s TV commercials featuring soccer stars such as Lionel Messi and Neymar were not affected.