Ho Chi Minh City Department of Transport intends to reopen bus route 109 with a route from the city center to Tan Son Nhat airport with a frequency of 110 trips/day and operates until 23:00. This is a bus route that has operated at the airport and was temporarily suspended due to the impact of Covid-19.

According to the Ho Chi Minh City Public Transport Management Center, this is a non-subsidized bus route. It is expected that the bus route from Saigon bus station to Tan Son Nhat airport has a distance of more than 9 km, the journey time is 45 minutes, the total number of trips in the day is 110 trips, the first trip departs at 5:45, last trip at 23:40.

This unit believes that, after a period of shutdown due to the impact of the Covid-19 epidemic, until now, the number of passengers has gradually recovered, so it is necessary to re-operate bus route 109. 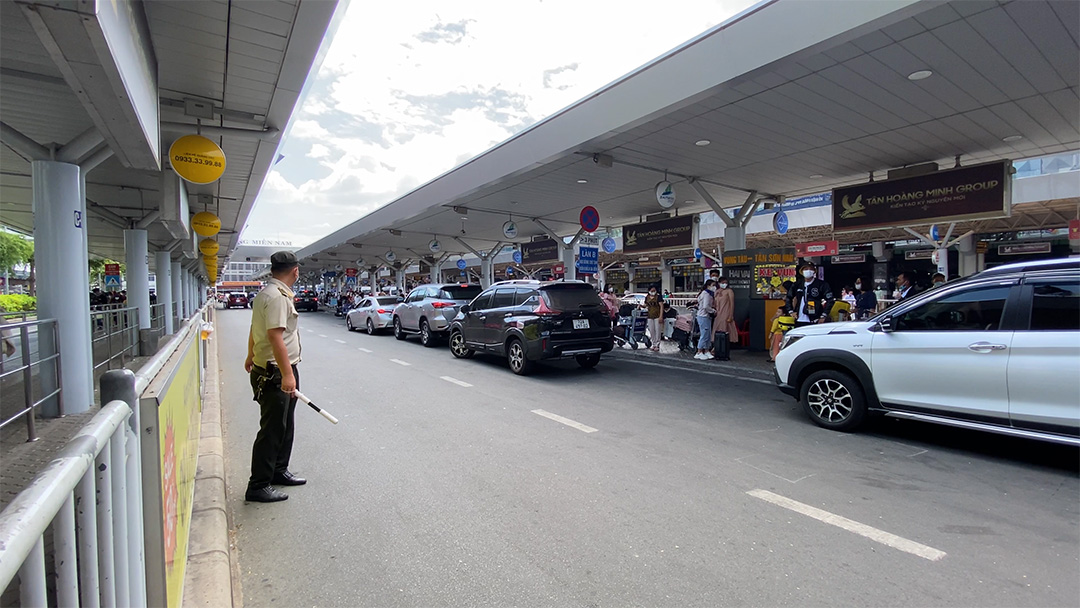 Last April, Ho Chi Minh City Department of Transport arranged two bus routes 152 with subsidies (route for Trung Son residential area – Ben Thanh – Tan Son Nhat airport) and 72-1 without subsidies (route for Tan Son Nhat airport – Vung Tau bus station) is allowed to enter the domestic station in lane B (cells B18, B19, B20) to pick up and drop off passengers instead of just doing it at the international terminal as before.

READ MORE:  What is your most important reason for relocating to another country?