New York City’s 9 million residents and millions of visitors each year are probably all too familiar with the lack of public restrooms. 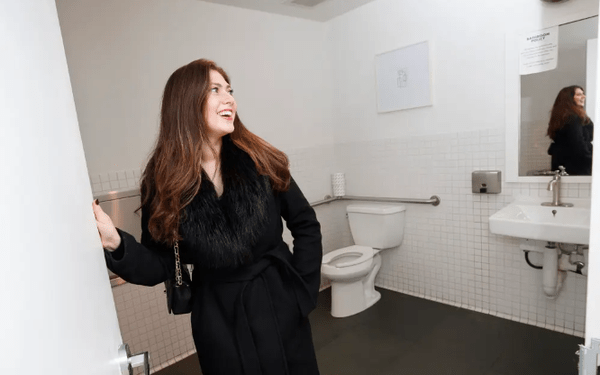 In recent years, some people even have to compete with each other or spend money to buy a certain product to use the WC of restaurants and eateries when this utility should be free.

Teddy Siegel, a student at the Mannes Conservatory of Music, said that she was alarmed when she couldn’t find any public toilets in Times Square (New York). She asked to use the store’s WC, but was refused with the reason “only for employees”. In the end, the young girl was only able to “deal with sadness” after buying a bottle of water at a McDonald’s.

In a 2020 study by architect Julie Chou, urban planner Kevin Gurley and data analyst Boyeong Hong, New York has only about 1,100 public WCs, a number that hasn’t increased significantly over the past 40 years. This caused the city to fall into a state of “public toilet crisis”.

Following his sister, Siegel created a TikTok account to save the location of public toilets in New York. In addition, she also shared experiences sent by others, attaching a map link so that everyone can easily find it. Currently, Siegel’s TikTok account has more than 102,000 followers. 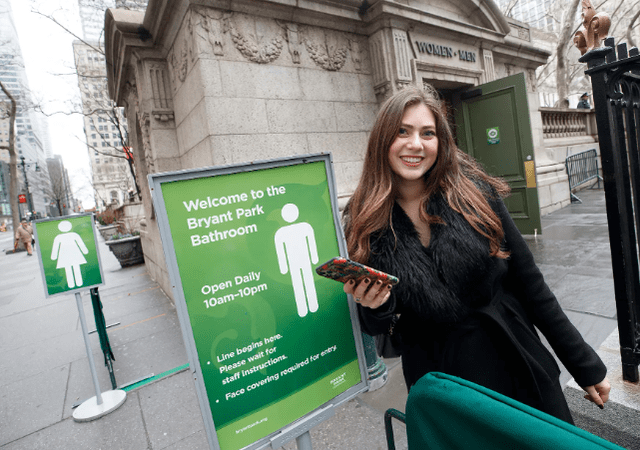 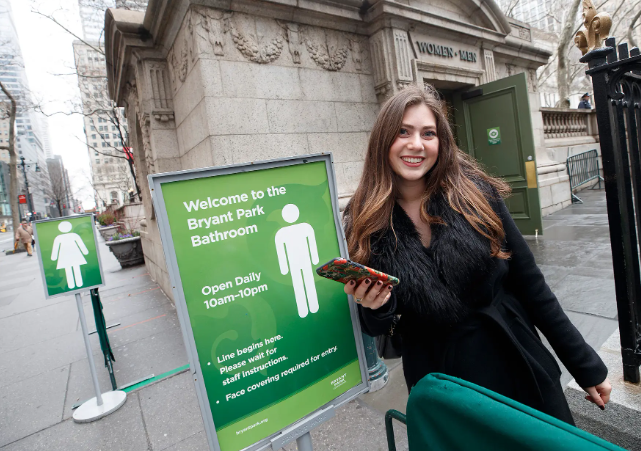 “When I saw Siegel’s video, I sent it to everyone. We needed this for a long time and it finally happened,” one TikTok user said.

Alice Xiao – a technology worker in New York, recently launched a map application called Toodle Loo, which displays the location of public toilets in New York and some other cities from users’ shares. .

The WC map is even more necessary for people with digestive or intestinal diseases. Not long ago, the South Asian IBD Bowel Disease Association introduced a WC finder app called “We Can’t Wait”. This app lists locations that allow users to use WCs for free, and displays comments on cleanliness and other factors. 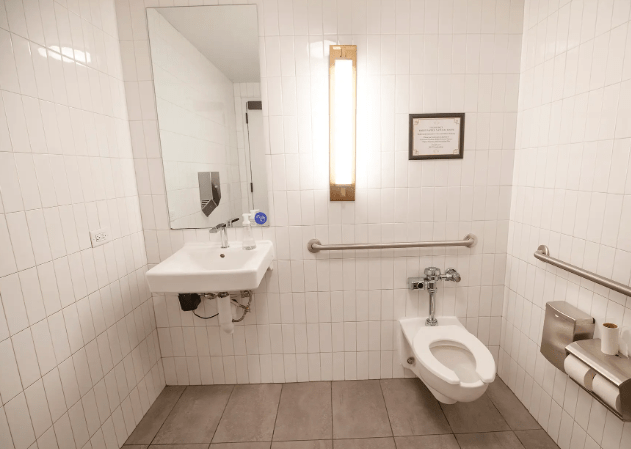 Erin Sheehy, the magazine’s editor-in-chief and co-founder, says she hopes listings like Facility’s will make it easier for people to find public toilets.

“Why do we have to resort to things like paper maps or online maps to find such a basic utility? Many people even have to buy something to use public restrooms. “, Erin added.

Meanwhile, Siegel said: “Hopefully my TikTok account will draw more attention to the city’s public toilet crisis. I feel like it all serves as a wake-up call for York. Making money from public toilets is not acceptable.”