The US Federal Reserve (Fed) accelerated the pace of monetary policy tightening. This could bode well for gold.

Gold has traditionally been seen as a safe haven for investors in times of economic and financial uncertainty, but because holding gold doesn’t yield interest, the metal tends to lose its appeal. when interest rates rise.

The relationship between gold and interest rates this time has become complicated due to concerns that the US Federal Reserve (Fed) accelerates the pace of tightening monetary policy to fight inflation that may affect economic growth. economic chief. This could bode well for the yellow metal.

According to the latest survey of 31 analysts and traders, the average gold price for the period April-June 2022 will be at $1,920 an ounce.

That number is significantly higher than the $1,770 level in the January 2022 poll. The average price from the beginning of the second quarter to now is about $1,930 per ounce.

The main reason for the increase in the price of gold is the high level of inflation at the moment, as well as the war in Ukraine. 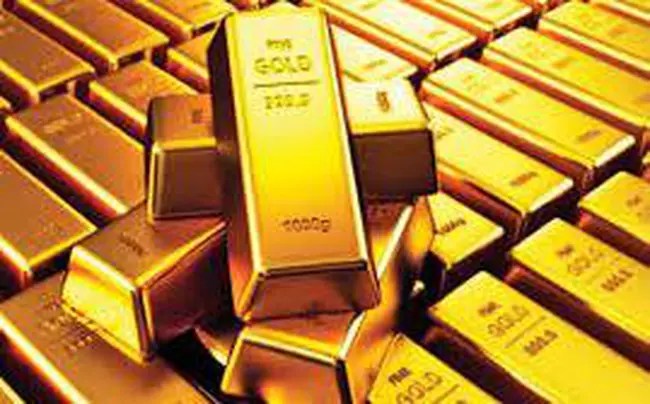 However: “Over the long term, we expect the relationship between gold and yields to re-establish itself as the main driver of gold prices, causing the metal to trend lower, albeit lower.” compared to the post-rising high.”

READ MORE:  For the first time ever, VIB teams up with Visa to offer new credit card line for young family

Capital inflows into the dollar, another safe-haven, also reduce gold’s appeal to holders of other currencies.

“A strong U.S. dollar is certainly not good for gold and more rate hikes on the U.S. agenda are even worse,” said Frank Schallenberger, head of commodities research at LBBW. than for this precious metal”.

Rising US Treasury yields and the US dollar put pressure on gold prices.

Silver is also used as a safe-haven asset, in addition to being used by manufacturers of commodities including solar panels, cars and electronics.