Vietnam’s latest digital bank Cake is the talk of the town and has attracted more than 1.5 million customers in just over a year. Now, its chief executive wants to challenge banks in southeast Asia.

Simple, fast and trusted. That’s the tagline of Cake Bank, Vietnam’s latest digital-only bank that was launched in January 2021 through a partnership between ride-hailing startup Be Group and Vietnam Prosperity Joint-Stock Commercial Bank.

The tagline may appear a tad too simplistic for yet another digital bank joining Vietnam’s fray. But that simplistic approach has proved successful with Vietnamese, particularly the Generation Z and millennial group who the bank is targeting.

Cake’s customer base jumped to more than 1.5 million by March 2022 from roughly 24,000 a year earlier. That surge brought a spike in revenues too – to D1.3 trillion ($57 million) by March this year from D17 billion a year earlier. The number of banks connected to or served by Cake rose to 44 from 12.

Nguyen Quang, CEO of Cake, is unabashed about the bank’s rapid success. Rather, he tells Asiamoney that Cake was “very aggressive” right from the outset about acquiring customers. 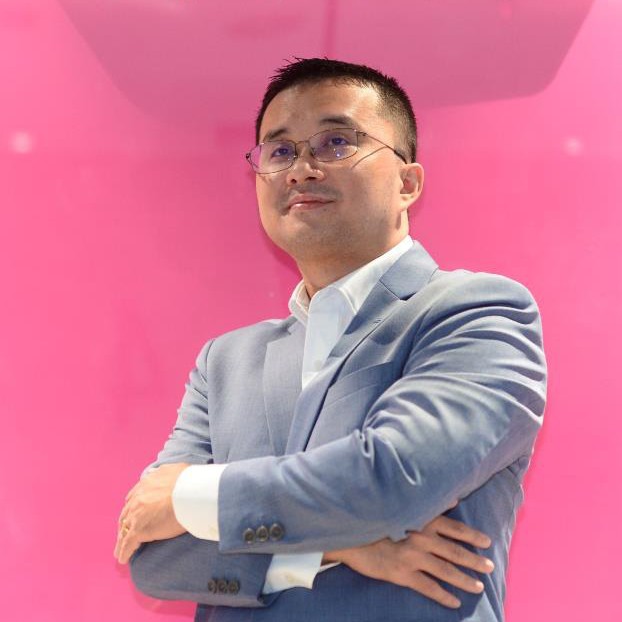 “We hit 1 million customers in six months when others have been taking three years to hit the same level,” he says. “But we have many unique things that we can benefit from.”

READ MORE:  The third of geopark in Vietnam receive a UNESCO honour