The profession of making fish sauce in Phu Quoc has a tradition of more than 200 years, developing more than 7,000 tanks of fish incubation, producing 20-30 million liters of fish sauce per year.

On December 16, the People’s Committee of Kien Giang province held a ceremony to award the certificate of the Ministry of Culture, Sports and Tourism on the recognition of Phu Quoc fish sauce making as a national intangible cultural heritage.

Phu Quoc Fish Sauce Association currently has 54 members who are owners of barrel houses and fish sauce production facilities concentrated in Duong Dong and An Thoi wards. This association has more than 7,000 wooden crates with a capacity of 12-15 tons of fish/barrel. With an output of 25,000-30,000 tons of anchovies marinated per year, producing 20-30 million liters of fish sauce with 25 degrees of protein or more. 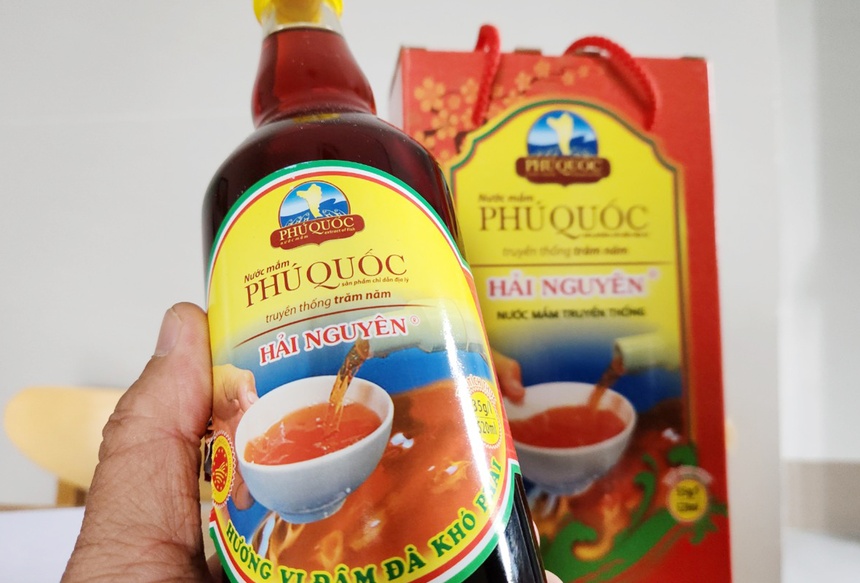 According to Vice Chairman of Kien Giang Provincial People’s Committee Nguyen Luu Trung, the traditional craft of fish sauce production in Phu Quoc has a history of more than 200 years. With the tradition of “passing down from father to son”, the members of the Fish Sauce Association have accumulated a lot of experience in the profession, so they are constantly developing in the country and reaching out to the international level.

On the same day, in Phu Quoc, a scientific conference with the theme of sustainable development of the traditional craft of Phu Quoc fish sauce took place.

READ MORE:  Five Key Steps in Converting Your Dream Into a Business