Once again, Vietnam successfully handles the Covid-19 pandemic. Here’s how

Vietnam was ranked 2nd for successfully handling the coronavirus pandemic, and its contact tracing was so good it barely had to lock down.

Throughout the pandemic, each country has implemented its own response to the virus — some better than others.

Countries like New Zealand, Australia, and Taiwan have been praised for the way their leaders acted quickly.

Australia had stricter rules than most other countries — only allowing residents to travel within 3 miles of their homes.

In an op-ed for Time magazine, Taiwan’s President Tsai Ing-wen said the country’s success to handling the coronavirus outbreak was “no coincidence.”

“The painful lessons of the 2003 SARS outbreak, which left Taiwan scarred with the loss of dozens of lives, put our government and people on high alert early on,” Ing-wen wrote.

Not too far away lies Vietnam — which has recorded fewer 2,500 cases of the novel coronavirus and 35 deaths — with a population of 97 million people, and shared borders with China, Cambodia, and Laos.

Thinktank The Lowy Institute published an index on January 28 ranking 98 countries and their success in handling the coronavirus pandemic. Vietnam ranked No. 2 behind New Zealand. The US ranked 94.

But it hasn’t been praised the way other countries have for its success in combating COVID-19.

As early as January 2020, Vietnam conducted its first risk assessment, immediately after a cluster of cases of “severe pneumonia” was discovered in Wuhan, China.

Guy Thwaites, an infectious disease doctor who works in one of the main hospitals designated by the Vietnamese government to treat COVID-19 patients, told Insider the government responded “very quickly and robustly.”

“Schools were shut down and there was a limit on international flights coming in,” Thwaites said. “The government did all the simple things quickly.”

Instead of testing everyone, they tested those identified in contact tracing. The borders were shut down and everyone who came into the country was quarantined in government facilities — for free.

Insider’s Kate Taylor was in Vietnam last February when there were fewer than 20 cases in the country. Taylor said she saw an emphasis on safety measures like mask-wearing, knowing symptoms of the virus, and temperature checks. 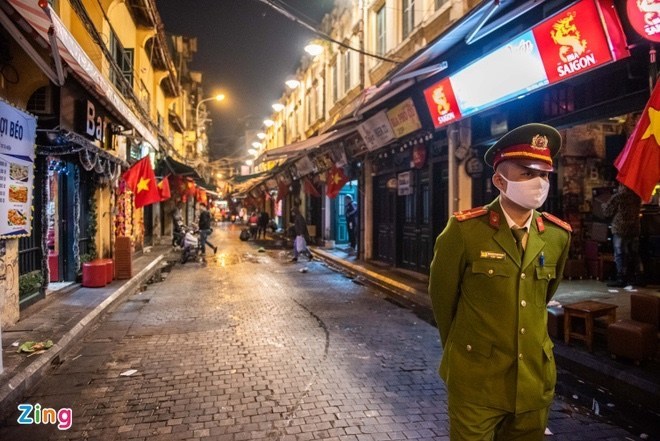 In an article for the United Nations, Malhotra wrote that the country announced a three-week village-wide quarantine last February. Vietnam closed its border and suspended flights from mainland China, the UK, Europe, and the rest of the world shortly thereafter.

When cases pop up, areas with the infections are placed on a local shutdown where no one can come in or out, Malhotra said.

Instead of locking the entire country down, the prime minister implemented social distancing measures throughout the country for two weeks in April.

By early May, people across Vietnam were largely able to return to their regular lives.

“The government adopted a zero-tolerance approach to get rid of the virus,” Thwaites said. “Basic measures were implemented, but it wasn’t easy. When people trust the government, people do what the government says.” 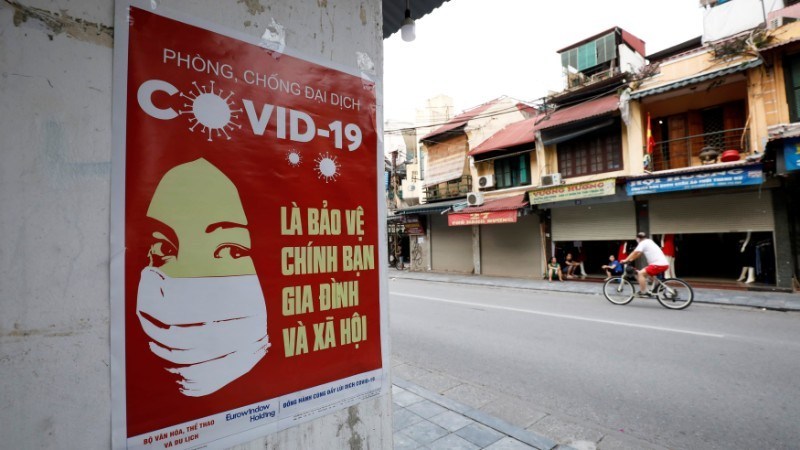 Vietnam had the potential to be a hotspot because of its location and population. But by using a low-cost model and implementing basic safety measures (like washing your hands and wearing a mask), it was able to contain the virus within a few months of the pandemic.

Despite sharing a border with the country where the outbreak started, Vietnam’s success story is one worth telling.

According to Malhotra, Vietnam had a better response to fighting the virus than New Zealand.

“It’s absurd to compare countries to New Zealand,” he said. “We have much bigger challenges.”

Malhotra believes there’s a bias against Vietnam’s success because of its system of government. Vietnam is a socialist country under the leadership of the Vietnam Communist Party.

“There’s a lot of skepticism that the government wasn’t sharing data but that is not true,” Malhotra said. “The data is recorded in real-time and there is no coercion in measures taken here.”

The people of Vietnam are learning to live in their new normal, but are still encouraged to social distance and wear masks. 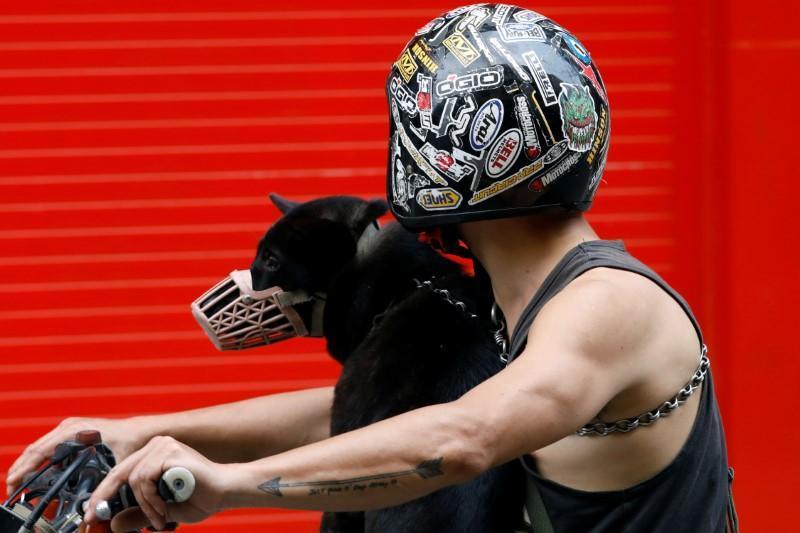 Public health experts told Insider countries that have limited the spread of coronavirus have a clear recipe: Create a cohesive federal plan with consistent messaging, get everyone to wear masks, and implement widespread testing and contact tracing. The countries failing to curb their outbreaks are missing at least one of those elements.

The US lacks all of them.

Conflicting messages from the White House and health officials, especially in the first few months of the crisis, delayed safety measures that could have saved lives.

Health officials went back and forth in the early months about who should wear a face mask. First, it was only those in the medical field and those who were sick with the virus, the World Health Organization said last April. Soon after, the WHO and US Centers for Disease Control and Prevention recommended that everyone wear masks when going out in public.

Once the US gets its outbreak under control, contact tracing could be doable again 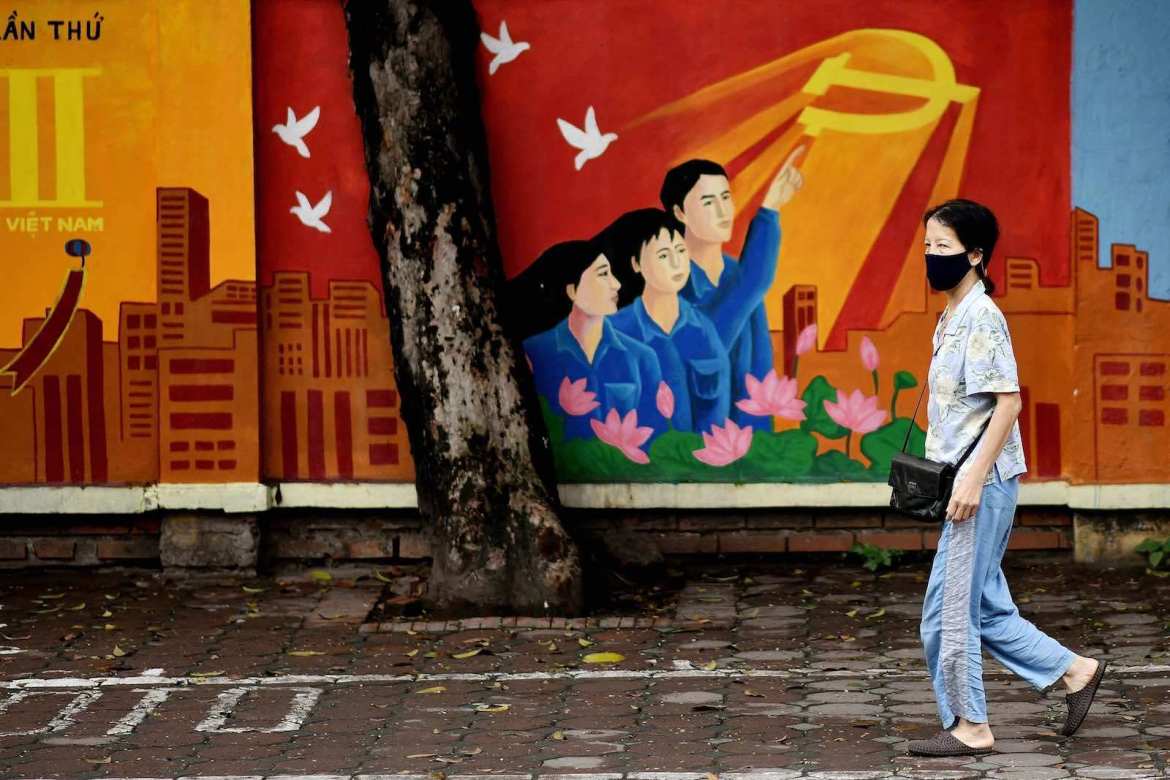 The US leads the world with the worst coronavirus toll: more than 27 million cases and 494,000 deaths.

“When you start getting the numbers of cases in the hundreds and potentially thousands, it’s almost impossible for contact tracers to be effective,” Adrian Esterman, an epidemiologist at the University of South Australia, previously told Insider’s Aria Bendix.

Emma Hodcroft, a Swiss scientist who studies the coronavirus’ genetic code, told Insider’s Aylin Woodward in November that the US’s first step must be to get its surge under control; then cases could get back to a level where testing and tracing are once again effective.

While the US’s response to COVID-19 has been chaotic and ineffective so far, President Joe Biden has made getting the pandemic under control a top priority.

In his first days as president, Biden rejoined the WHO vaccine distribution program, encouraged mask-wearing, introduced a $1.9 trillion coronavirus relief bill that would give needed aid to state and local governments, reopen schools, and send another round of stimulus checks to Americans.

“My first 100 days won’t end the COVID-19 virus — I can’t promise that,” Biden said at a December 11 event in Delaware. “But we did not get in this mess quickly, we’re not going to get out of it quickly. It’s going to take some time.”