NtechLab enters the Vietnamese market with its face recognition technology

Andrei Telenkov – CEO, NtechLab – announced that the entry of NtechLab into Vietnam today. 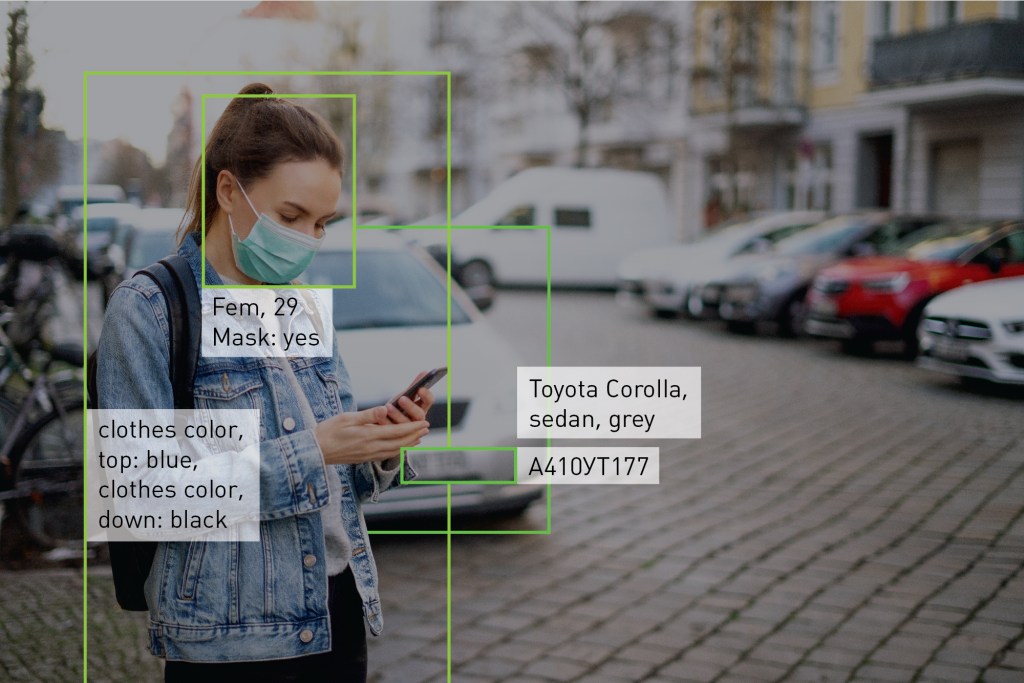 Andrei shared that “Vietnam is a very important country to our business portfolio and will significantly expand our presence in the growing field of video analytics. The entry into Vietnam supports NtechLab’s strategic business decision and global growth strategy campaign aimed at winning new markets in the Gulf region, Latin America and Southeast Asia”.

NtechLab also brings FindFace Multi, a tool that accurately detects faces and silhouettes of people, and cars in real-time video streams to Vietnam. The algorithms are designed to help organizations and businesses make better decisions. The technology empowers governments and security services to act with greater speed and confidence and provides commercial companies with richer audience analytics.

Using an intelligent criteria-based facial search, the system can detect and track ‘persons of interest’ in a split second. It also has high levels of accuracy in detecting faces when they are partially covered with medical mask or clothes. Silhouette recognition enables the identification of people by the color of clothes and accessories. Vehicle recognition identifies the type of body, color, manufacturer, and model of a car. It works even if license plates, or part of the car, are not visible.

In August, NtechLab’s face recognition system was adopted by the Indian Railways in major strategic move to improve important planning and cut crime. The system will be used on the busiest section of the Indian Railways and ensure simultaneous recognition of up to 50 people in a single frame. NtechLab’s technology are already using in 30 countries.

Dmitry Tameev, Head of Southeast Asia Sales, NtechLab, said: “We currently have partners in Indonesia, Malaysia, Thailand, Vietnam, and we are looking for more partners, system integrators and value-added resellers in Vietnam to jointly promote NtechLab products, all of which have demonstrated great effectiveness in security, retail, banking and other areas. We consider Vietnam as one of the major markets in the region with the growing appetite for video analytics in several important verticals in the country, ranging from smart cities and governments who want to keep their cities safe to commercial businesses and clients who gain competitive benefit from the rich audience analytics our software can provide.”

Founded in 2015, NtechLab is an expert in video analytics with more than 150,000 cameras in 30 countries globally connected the company’s face recognition software. Following a $15 million investment from an international consortium of sovereign wealth funds, including Middle Eastern investors, NtechLab has announced the opening of an office in San Paolo (Brazil) and Abu Dhabi (UAE).

The NtechLab’s face recognition algorithm is integrated into the Moscow city video analytics system. The functionality of the solution allows real-time high-precision face recognition in the video stream, comparing the results with databases of wanted persons. If a match is found, the system instantly sends alerts to law enforcement officers. The whole process from the actual appearance of a person in front of the camera to receiving a signal takes less than a second, which allows to quickly respond to any situation. The solution can be also used to find missing people. In 2020, over 5,000 crimes were solved in Moscow using a video analytics system with face recognition, according to the data of the Ministry of Internal Affairs of Russia.