Like Japan and Korea, which invented their own scripts by copying Chinese characters, Vietnam also has its own script called Nom. Despite being dominated by Chinese feudalism for nearly a thousand years, the ancient Vietnamese found their own system of recording all local words, and over time, the Nom script recorded them. almost every feature of Vietnam, from language to culture, politics to economy. 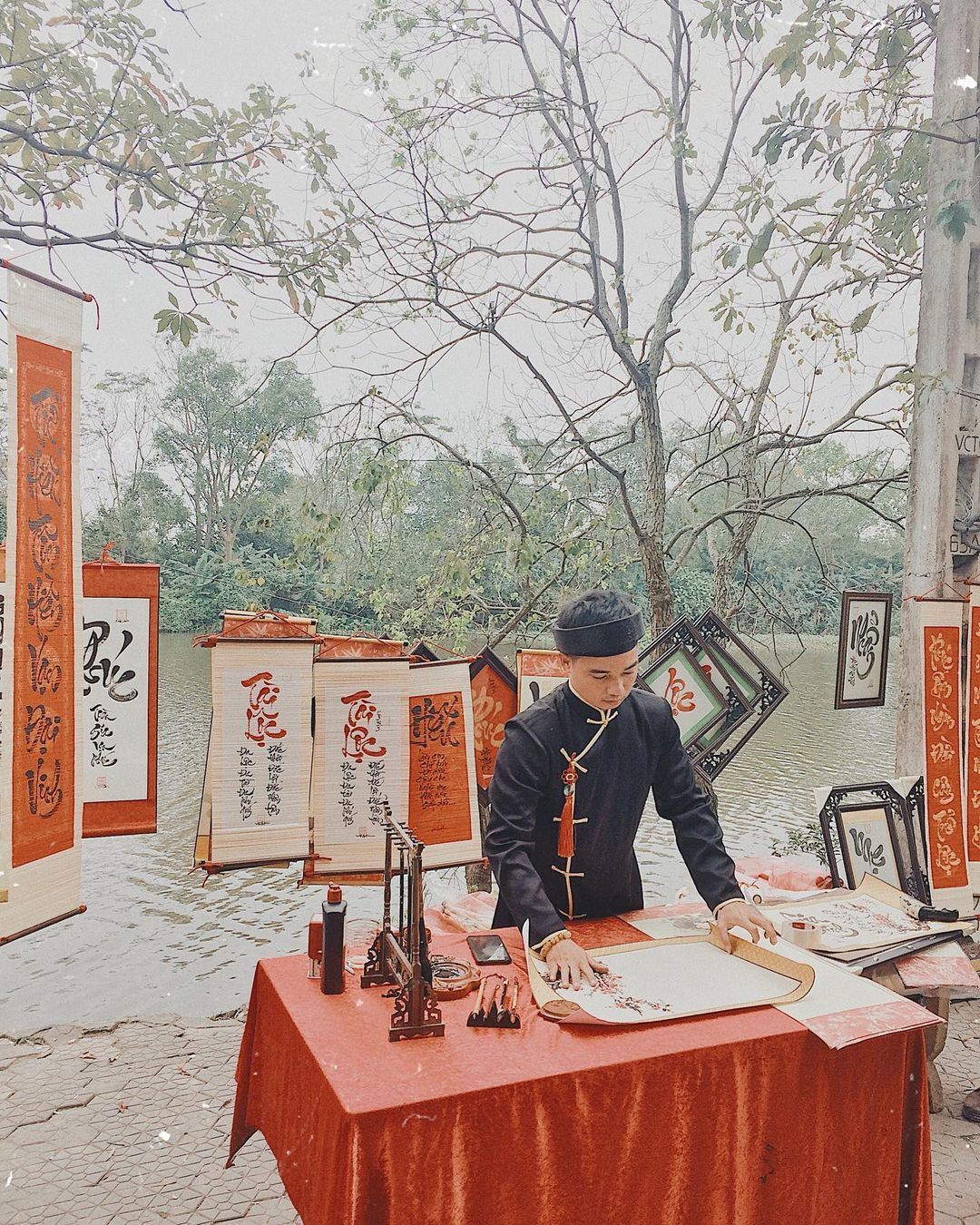 Although Nom script had a strong vitality among the people, it was not used for important functions in the court. It has experienced a great deal of scorn during the millennia of feudalism. A person who cannot use Chinese characters fluently is not considered wise while a scholar fluent in Nom is underrated. Long ago in the past, the ancient Vietnamese were looked down upon by their own people.

The thought that Sino-Vietnamese is superior to Nom script was deeply engraved in the minds of many Vietnamese at that time. Even when the Nom script was in its heyday, it could not fully promote its true value.

Later, when modern Vietnamese used Latin characters as the national language, Sino-Vietnamese and Nom characters were quickly forgotten by everyone. A long time after Quoc Ngu appeared, Vietnamese people did not have a class of Han Nom, even mentioning Han Nom was considered obsolete.

After the country was reunified, the government realized the importance of preserving the heritage and started reopening Han Nom classes. Unfortunately, so much has been lost and with Nom in particular, the difficulty has reached its zenith.

Going to Van Mieu Street, Hanoi on New Year’s Day, one can witness a glorious period of the Nom script. “You can see a colorful street and think that Han Nom is being restored to its former prosperity. However, people like me see something else,” said Van Hop, a Sino-Vietnamese writer on the street.

The streets are filled with traditional red paper and people asking for calligraphy. However, out of nearly 60 so-called calligraphers there, only one person wrote calligraphy in Nôm. The rest is for Sino-Vietnamese calligraphy.

How did things end up that way? Does the above hard lot have anything to do with the situation? In fact, there are many factors that “help bring down” the precious script. One of them is prejudice that has existed for a long time in the past. 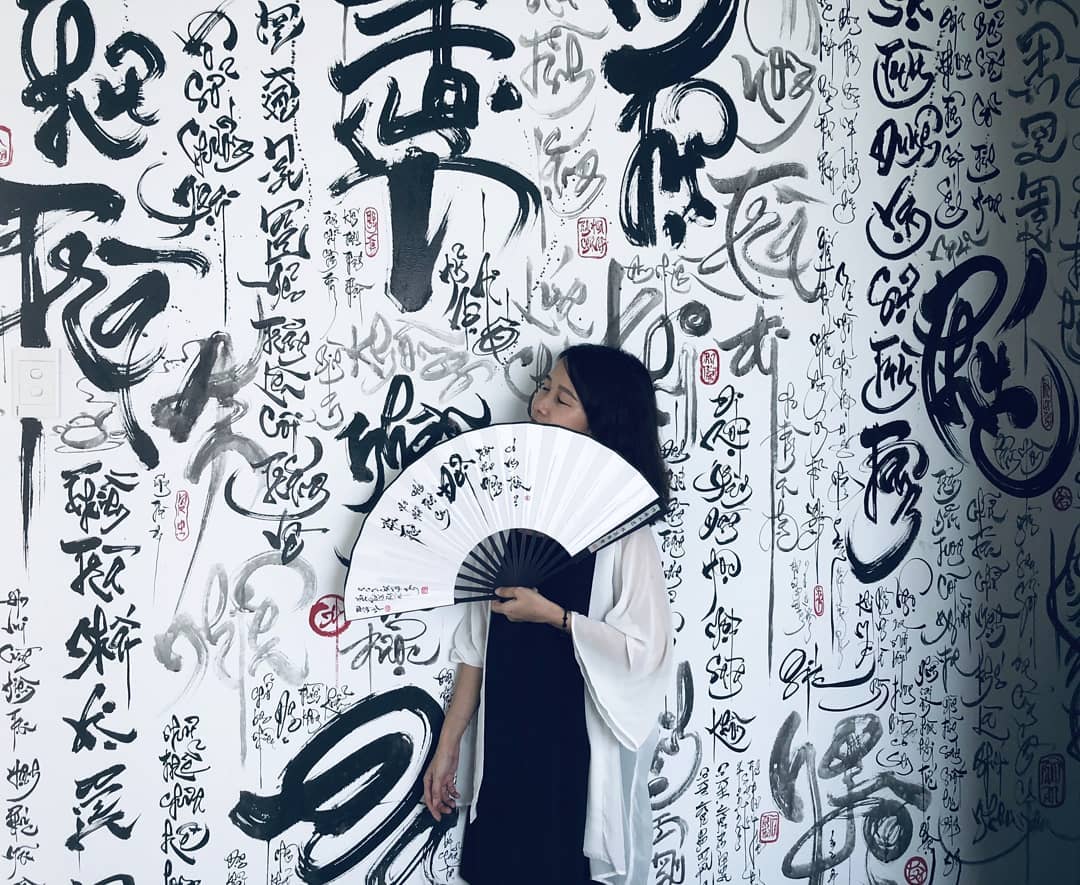 Everyone knows what can be lost when a language dies. The remaining Nom literature today is what can be called the real language of Vietnam. However, there are few people who can read Nom script, let alone write Nom script and especially know how to draw calligraphy.

“Many cultural features have been associated with the Nom script, which tell us what it is to be a pure Vietnam, the way our ancestors lived and behaved in the past, the way they treated ordinary diseases through these characters. own self,” said Dr. Han Nom Cung Khac Luoc. .

According to this title calligrapher in Vietnam, Nom script is considered to be more complex than Sino-Vietnamese, and that is one of the reasons why it is unpopular. However, the Nom script contains many cultural features and characteristics of the ancient Vietnamese economy and vividly reflects the people’s life.

For a foreigner, she can find a pure Vietnamese word even if it’s just a Nom word. However, many scholars feel apprehensive when thinking about the future of Nom script. For Nom script, the time is the shortest.