According to a study by electric car company Polestar, 42% of survey respondents in Singapore support banning petrol and diesel cars by 2030 or even earlier.

The Swedish premium performance electric vehicle brand has published research showing that consumers are particularly interested in switching to clean energy vehicles. Polestar’s global research was joined by 18,000 people from 19 markets across North America, Asia Pacific and Europe. Among those surveyed, three-quarters of them believe that the whole world should switch to electric vehicles to protect the climate and the environment for future generations. 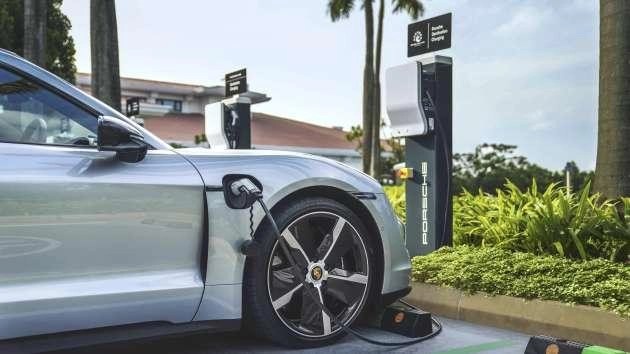 Among the countries surveyed, South Korea ranked highest with 48% of volunteers wishing to ban internal combustion engine vehicles by 2030 or earlier, closely followed by the UK (44%) and Singapore (42%). Many European countries are followed by Germany with 37%, while China stands at 35%. Other prominent figures include Australia (34%), the US (33%), New Zealand (28%), Norway (27%) and Finland (20%).

Thomas Ingenlath, CEO of Polestar, said: “With just 1.5% of vehicles today on electric roads, it’s clear that the EV sector hasn’t really exploded yet. We need drastic governments. more about the development of electric vehicles, both in terms of facilities and helping to solve the problem of electricity prices so that buyers can confidently use EVs. But more importantly, automakers must act proactively now and without waiting for policy changes”.

In June 2022, the European Environment Council (a part of the European Union) agreed that by 2035, new cars entering the European market must be zero-emissions vehicles. Countries such as Thailand, Japan, the UK and Canada have announced that vehicles with internal combustion engines will be banned by 2035. Manufacturers Audi and Volkswagen have said they will phase out petrol and diesel vehicles gradually. in 2035 while Subaru and Mazda announced that their vehicles would be electrified that same year.