According to a JP Morgan report, by 2025, Apple’s partner factories located in Vietnam will contribute 20% of iPad and Apple Watch, 5% of MacBook, 65% of AirPods headset. 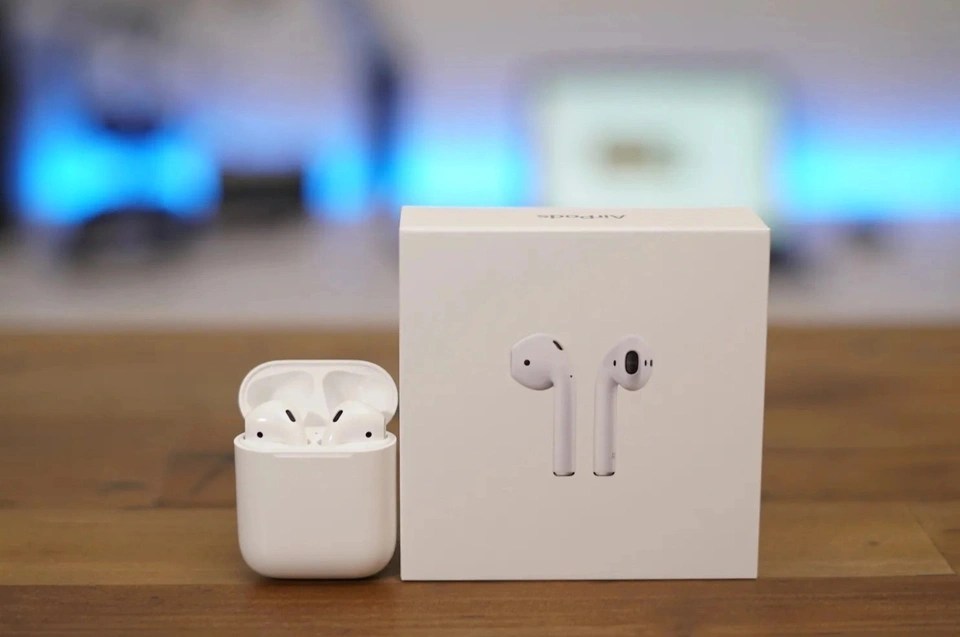 Vietnam will become an important production area for Apple, supplying 65% of AirPods by 2025. Photo: 9to5mac.

Apple started assembling some products in India and Vietnam a few years ago, gradually reducing its reliance on facilities located in China. According to an analyst at JP Morgan, the Cupertino giant is about to move its production center to a new area.

In a report to customers on September 21, JP Morgan said that Apple will move 5% of iPhone 14 production to India by the end of 2022, increasing production capacity in this country to 25% of iPhone in the next 3 years. In particular, Vietnam will contribute 20% of the total output of iPad and Apple Watch, 5% of MacBooks and 65% of AirPods by 2025. 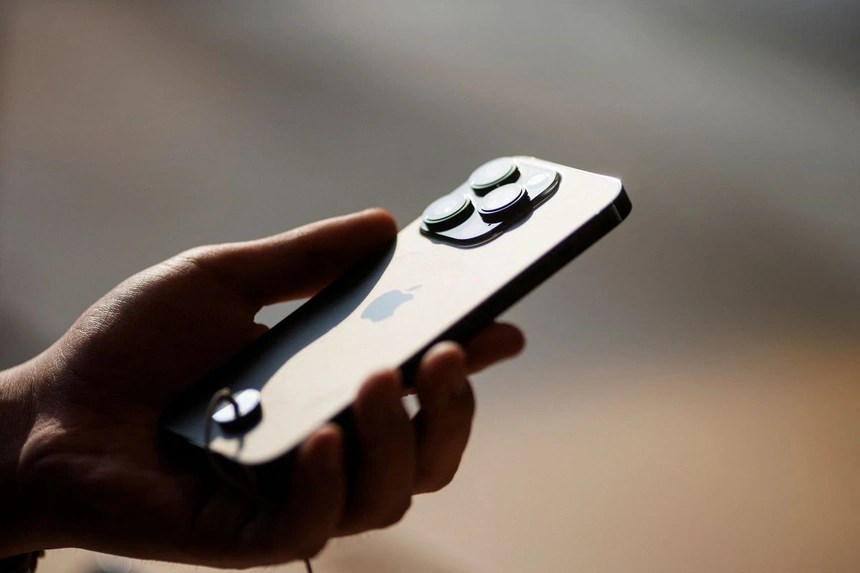 Over the next three years, 25% of iPhones will be manufactured in India. Photo: Reuters.

Samsung, Apple’s biggest rival in the smartphone market, also rates India as an important manufacturing hub. Along with the factory in Vietnam, Samsung established a large-scale assembly facility in this country. Chinese companies like Xiaomi, Oppo, Vivo and OnePlus also have branches in India.

READ MORE:  VinFast and Pininfarina illustrated the details of VF 8 and VF 9

Over the past five years, Apple has continuously expanded iPhone production in South Asia’s largest country, although its market share here is small compared to Android devices. Two years ago, the sales website in India was opened and aimed to operate the Apple Store in many locations.

“So far, the iPhone supply chain in India has only assembled the older version. Interestingly, Apple asked its partners to manufacture iPhone 14/14 Plus in India in the fourth quarter of 2022, around 2- 2. 3 months from the start of production in China,” the report added.

In addition, JP Morgan analysts believe that this move demonstrates the growing position of iPhone production in India and the possibility that Apple will allocate more output to factories here in the future.