One of the constant worries of those who go on an unpackaged tour is the budget problem for the trip. The good news is that the cost of living and traveling in Vietnam is relatively cheap. For example, a 5-star hotel in Ho Chi Minh City will cost you the same as what you would pay for a 2-star hotel in New York or Toronto. As a rule, Hanoi and Ho Chi Minh City will be more expensive than smaller cities like Hue or Hoi An and much more expensive than rural areas.

It depends on the level of luxury you want but you can find a hostel hostel for as little as $5. In contrast, a five star resort in Hoi An like Nam Hai is world famous. world can be up to 600 USD. Conditions vary greatly but in general, the standard should live up to your expectations – in other words, great for your money. 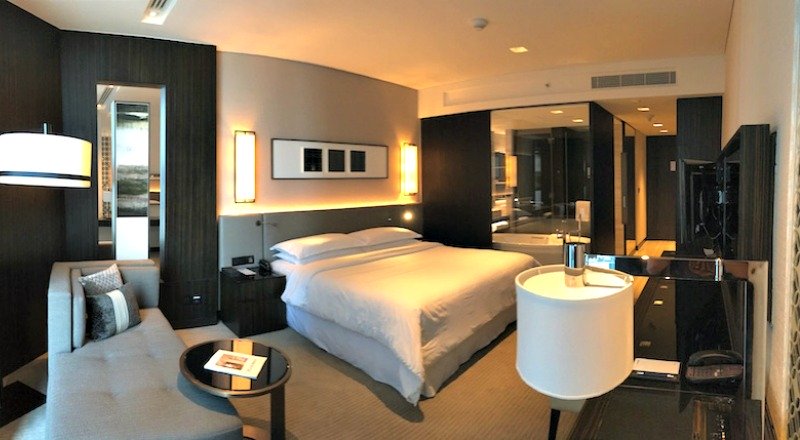 “The cheaper the food, the better,” said one expat in Hanoi. Believe it or not, street food is a cultural feature that you cannot ignore when visiting Vietnam. A bowl of pho (for side dishes) costs about 20,000 locally and 65,000 at larger restaurants. A set menu at a high-end restaurant is about $15-$30, depending on the restaurant location and the chef’s reputation. For the budget traveler, you’ll be pleased to know that you can make a day with $10 spent on food. 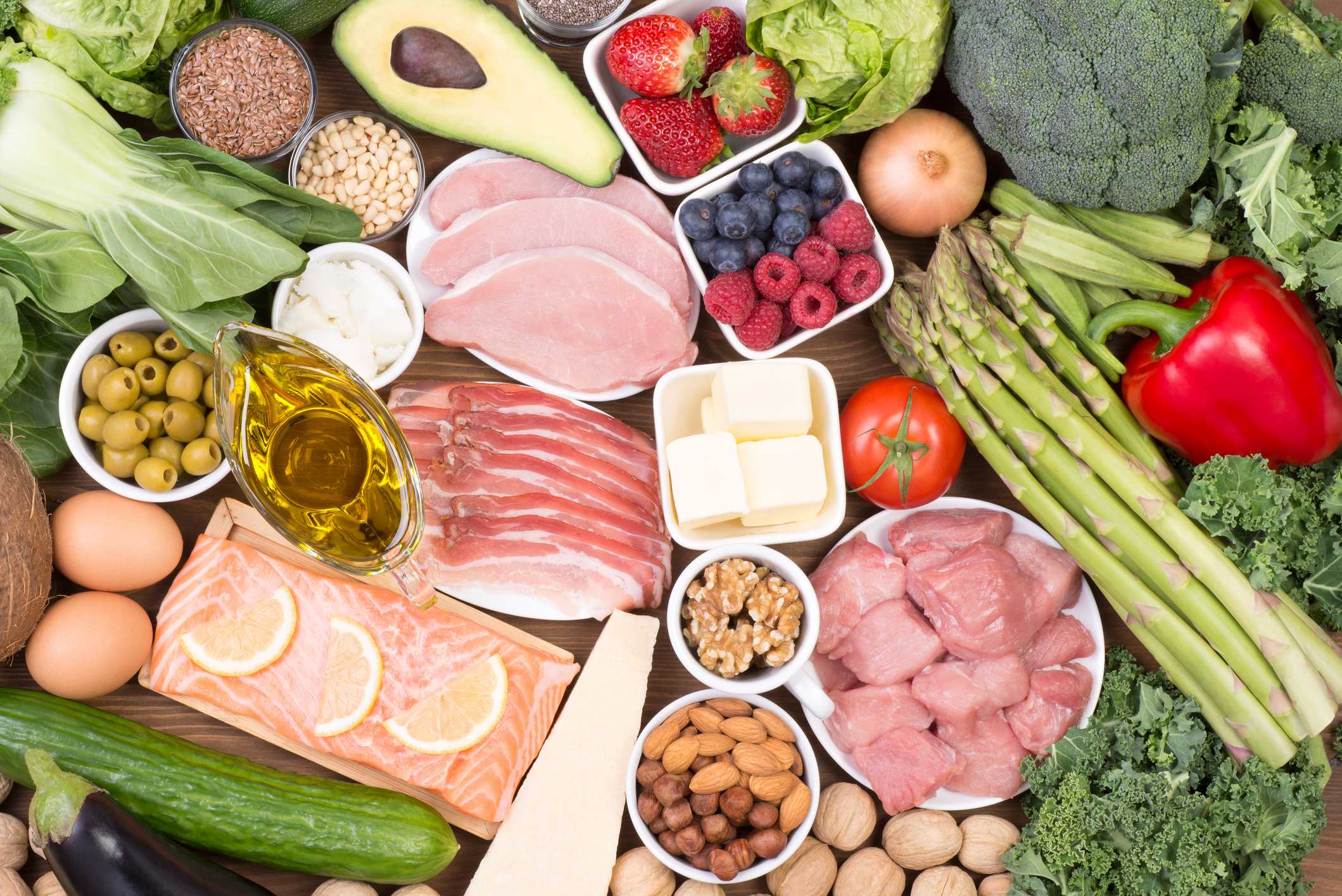 READ MORE:  Sights not to be missed in Vietnam

Traveling in the city, you can choose taxi, oms, walking or city bus. Taxi meters vary but do not exceed 15,000 per kilometer (about 75 cents) and are the most expensive option. You can continue the calculation. Going from one province / city to another, you have a plane, a bus or a train. Flights from Hanoi to Ho Chi Minh City are about $115 one way (you can haggle to find the best deal). Buses and trains are about half the price. 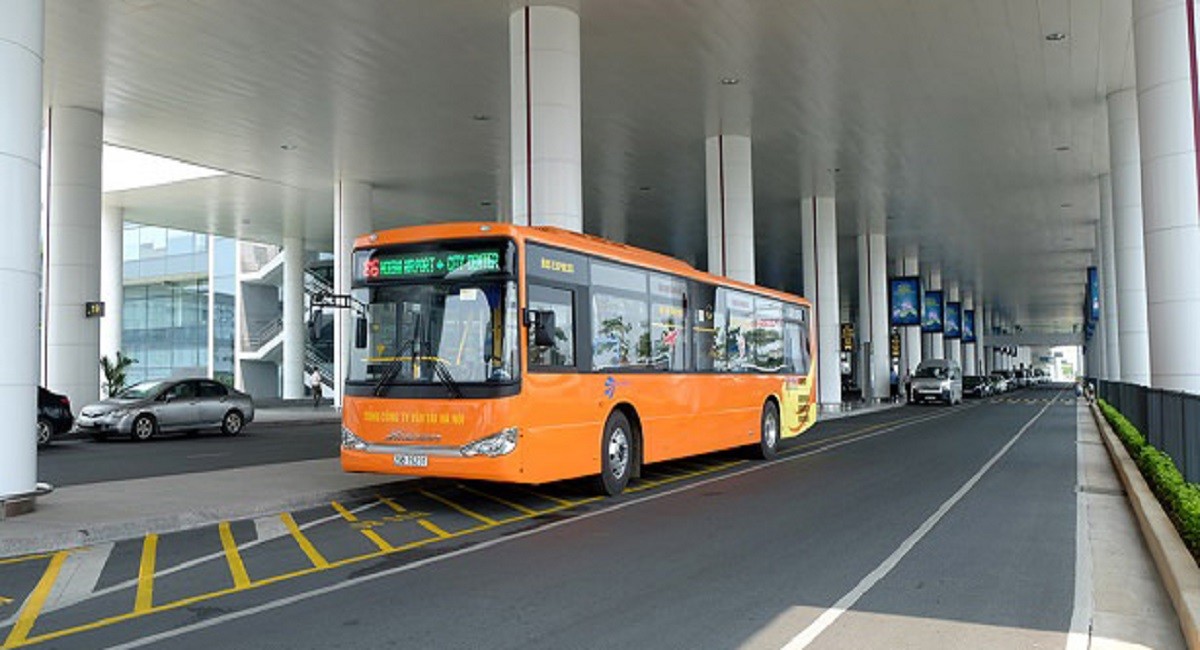 Most museums and art galleries are under $2. There is no discount for students with valid cards or for seniors. Depending on the location, children under 12 years old can enter for free. 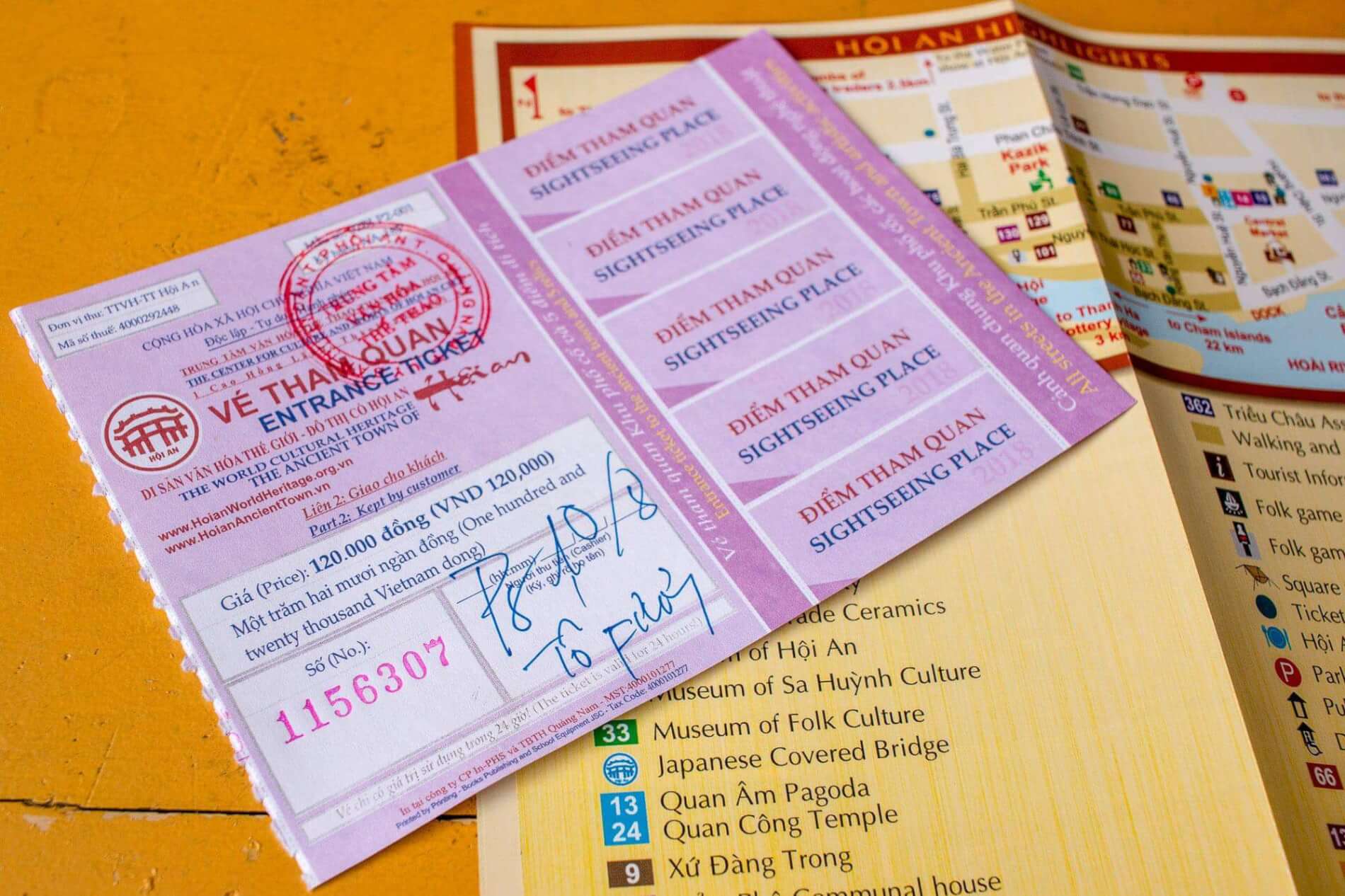 Tickets to the most luxurious 3D movies will cost around $6, much lower by Western standards. As for the music shows, it depends on where you go – a concert at the Hanoi Opera House ranges from $10-30 while a show at the tea room you’ll only be charged for drinks. If you plan on going out for the night, avoid carrying too much money as a precaution against theft. A cocktail won’t cost you more than $5. 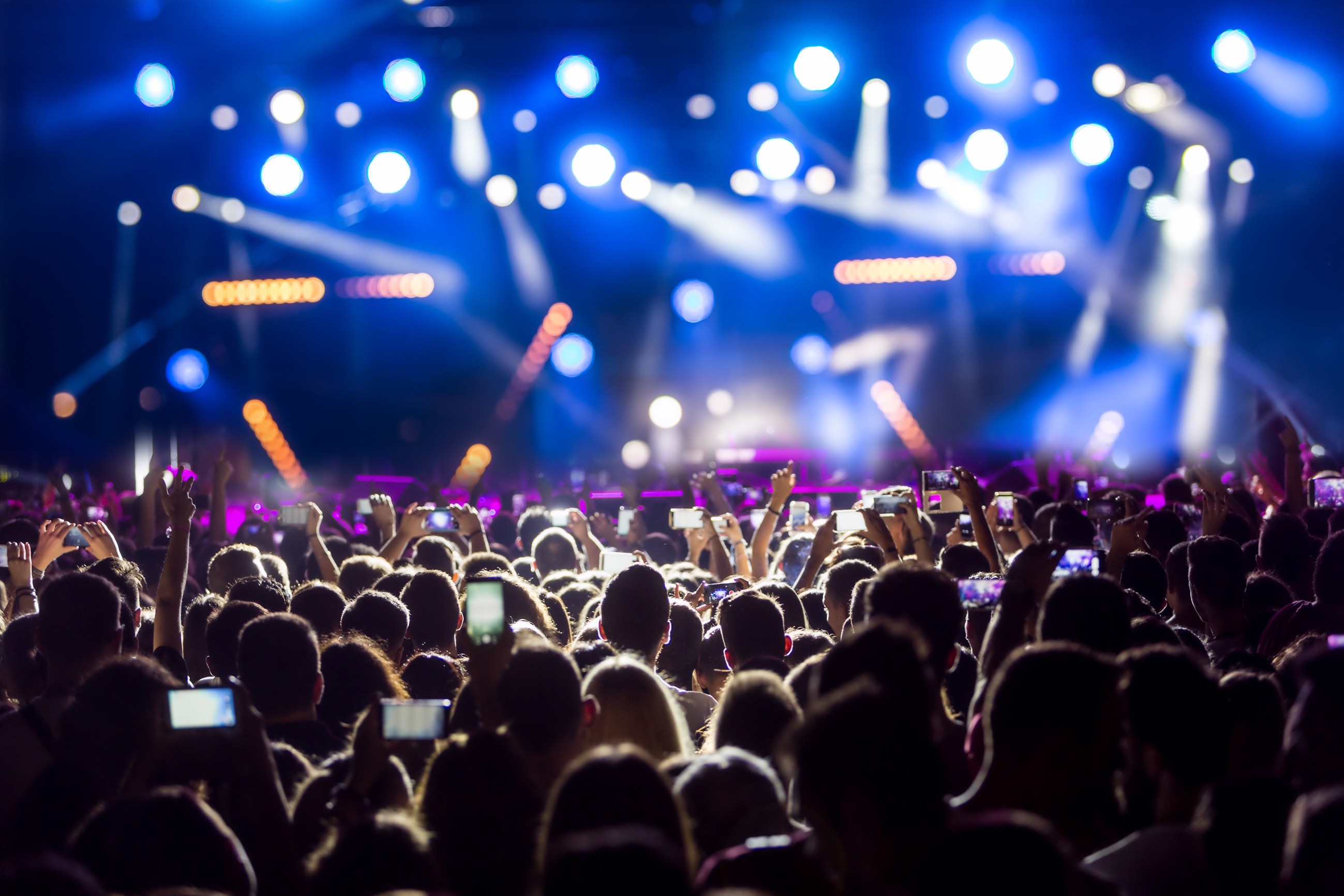 What can 1 dollar buy in Vietnam? 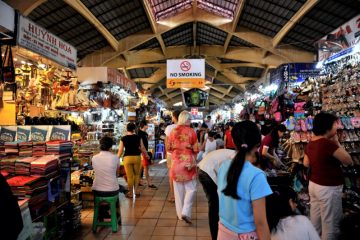 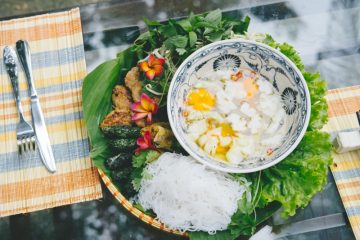 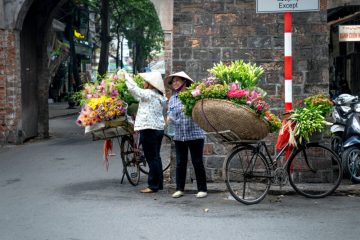