After more than 30 years of investing in the Russian market, McDonald’s decided to leave Russia altogether, because of the war in Ukraine.

The famous American burger brand has just announced that it will sell its business in Russia because of the “humanitarian crisis caused by the war in Ukraine, because the unpredictable operating environment makes it impossible for McDonald’s to continue to operate in Russia.” continuing to do business in Russia, because that is inconsistent with McDonald’s business values.” 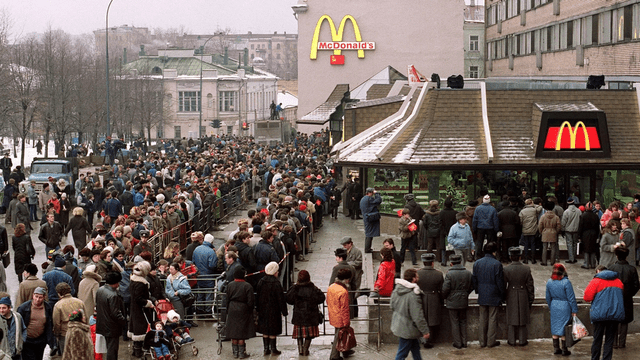 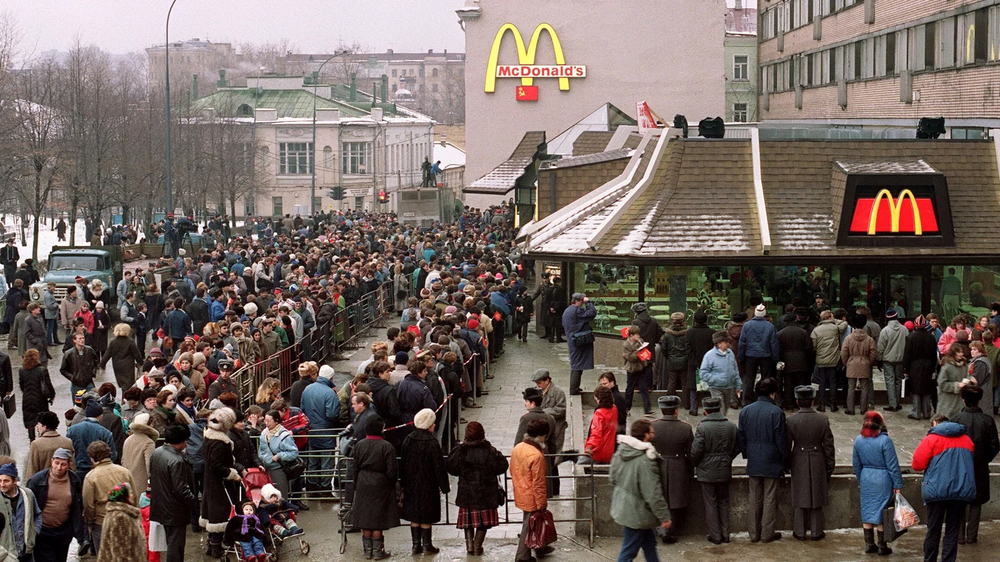 More than 30,000 customers have come to McDonald’s first store in Moscow.Photo Vitaly Armand/AFP via Getty Images

In March, as soon as the war in Ukraine broke out, McDonald’s followed other US companies to suspend operations in Russia, still according to CNN.

McDonald’s said the company’s employees in Russia will continue to be paid until the transactions are completed, and more importantly ’employees have future employment regardless of the buyer. whatever’.

Chief executive Chris Kempczinski said he was proud of the more than 60,000 workers currently working in Russia and said the decision was ‘extremely difficult’.

“However, we have a commitment to the global community and must stay true to our values. And with that commitment, we can no longer continue to retain the McDonald’s brand in Russia,” he said. .

End of 3 decades in Russia

The decision ended McDonald’s more than three-decade relationship with Russia. 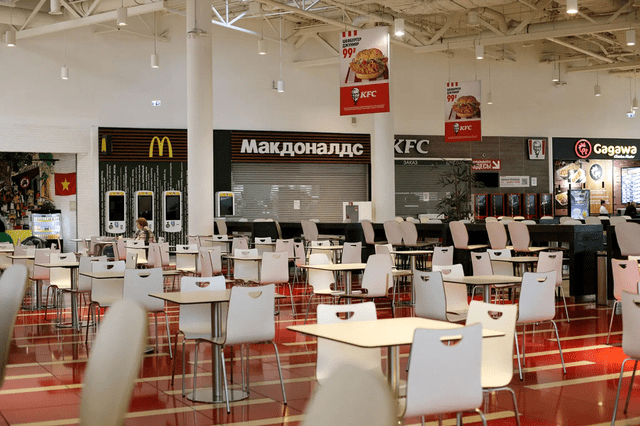 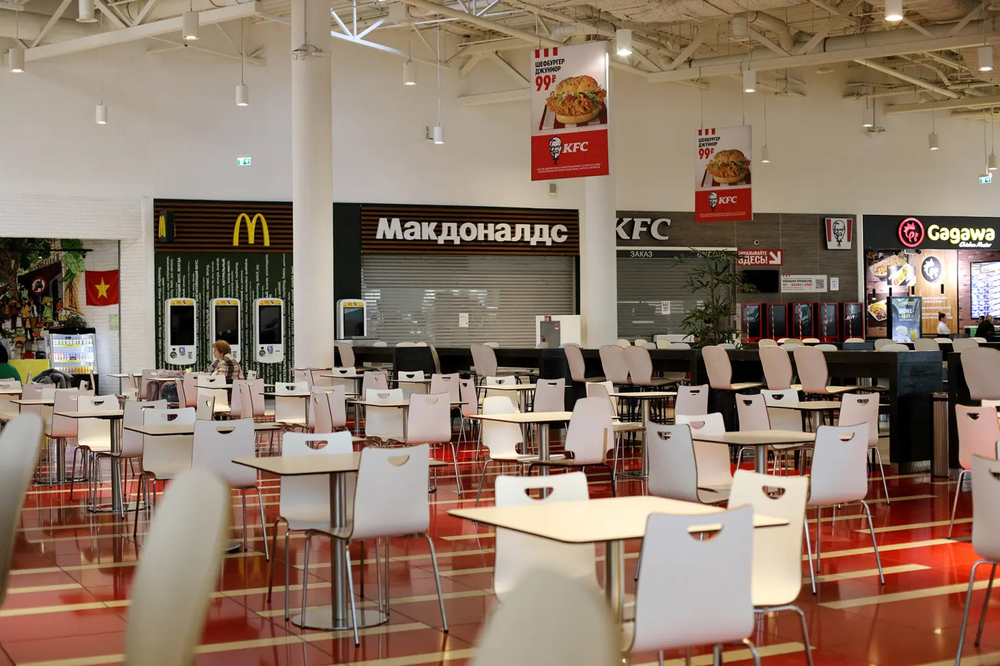 Most of McDonald’s stores in Russia have closed since March. Photo DPA/Getty Images

McDonald’s opened its first restaurant in Moscow on January 31, 1990. More than 30,000 Russian customers were served that day and McDonald’s first Russian store in Pushkin Square (Moscow) had to open late. A few hours longer than planned because of the crowd.

Darra Goldstein, a Russia expert at Williams University, commented that the arrival of McDonald’s in Moscow is more than just the appearance of Big Macs and fries. It was the most striking example of Soviet President Mikhail Gorbechev’s efforts to open Russia up to the outside world.

“McDonald’s is symbolic of the changes that are taking place,” Ms. Goldstein said.

Neil Saunders, CEO of GlobalData in a statement released on Monday, said McDonald’s departure “represents a new isolationism in Russia, which the country must now look inward to for investment and development.” consumer brand development”.

He added that other Western brands took a “principal stance on the concepts of freedom and democracy” and reconsidered their business in Russia.

The price to pay is quite large

“The fact that McDonald’s owns most of the restaurants in Russia shows that the business has a lot of valuable assets to resell. However, given the current situation, wealthy Russians who want to buy them also face a lot of problems. “Furthermore, with McDonald’s not allowing repurchasers to use the brand, it was difficult to resell the assets to value in the pre-war period,” Saunders said.

In its most recent earnings report, McDonald’s said that closing its restaurants in Russia last quarter cost $127 million, of which nearly $27 million came from staff costs, cash rent payments, and more. balances and materials. Another $100 million in expenses for food and other items.