According to published information, two bonds have just been issued by Masan with codes MSNH2227003 and MSNH2227004 with the value of 700 billion and 800 billion dongs, respectively.

According to previous information, Masan has announced a resolution to change the plan to privately issue 2 lots of corporate bonds with a total value of VND 1,500 billion for professional securities investors. 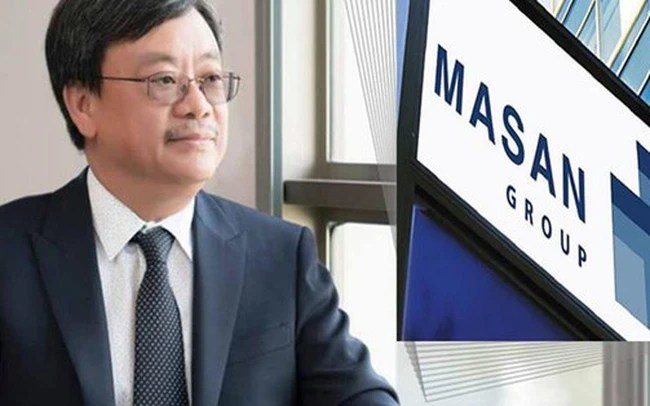 Notably, this mobilization of Masan took place just a few days before the maturity of the previously issued bond batch. Specifically, a bond lot worth VND 1,500 billion, issued by Masan on September 26, 2019 with a 3-year term, expired on September 25, 2022.

In January 2021, Masan Group continued to offer another 4,000 billion VND of bonds to the public. Masan’s subsidiaries also have outstanding bonds with a total value of tens of trillions of dong. 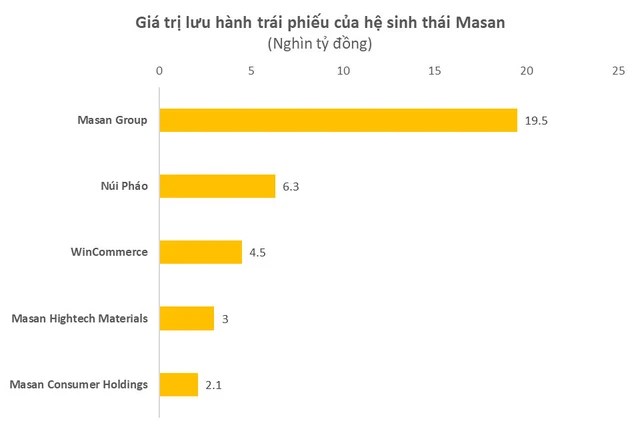 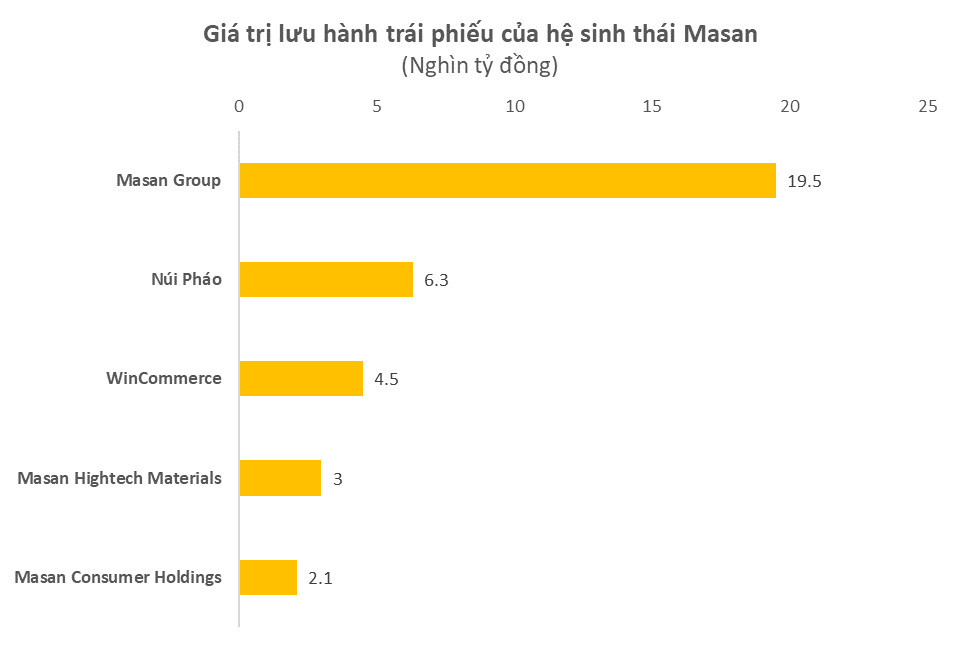 The Group also plans to issue convertible bonds to the international market and plans to issue shares to convert bonds and increase charter capital. Estimated time of issuance in 2022 and/or 2023. The bond’s par value is expected to be $100,000 and multiple of $1,000 or other denominations in line with market practice. The maximum number of bonds to be issued is 500 million USD.