According to data from Coindesk, investors lost a total of more than $55 billion during the Luna crisis.

Over the past few days, the crypto world has faced a violent shake-up due to the “vertical” drop of a stablecoin called TerraUSD and Terra Luna. The incident has rocked the cryptocurrency market and other tokens including Bitcoin and Tether have also suffered. Terra Luna is now almost worthless.

Cryptocurrency investors have been hit hard after the cryptocurrency market plunged over the past two weeks. Luna ‘catastrophe’ caused many crypto billionaires to evaporate a large amount of their fortune. According to data from Coindesk, investors lost more than 55 billion USD in total in this disaster.

There are even people who have lost their billionaire title after the recent crisis. Forbes statistics show that, as of March 2022, the number of crypto billionaires was 19, but now, Forbes estimates this number has decreased to only 16 billionaires.

Specifically,  the founder of cryptocurrency exchange Binance, Changpeng Zhao  has lost more than 80 billion USD – or 84% of his wealth this year. In January, Mr. Zhao appeared on the wealth index with a net worth of $96 billion. However, as of now, this number has decreased to about 17 billion USD. 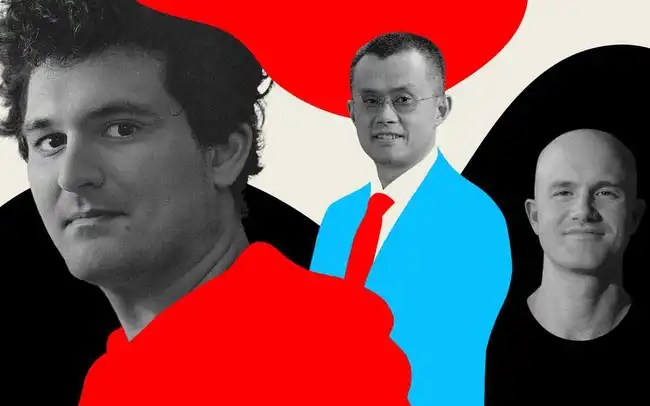 Similarly,  Sam Bankman-Fried, founder and CEO of FTX , another cryptocurrency exchange, has seen more than half of his funds evaporate. Specifically, Fried’s fortune plunged from $24 billion to $11.3 billion after the market crash.

In addition, the fortune of Brian Armstrong, the founder of cryptocurrency exchange Coinbase  , has now dropped to about $2.8 billion from $6.6 billion in March 2022.

Notably, Ethereum founder Vitalik Buterin is one of the biggest losers when the cryptocurrency market plunges. Mr. Buterin co-founded blockchain platform Ethereum in 2014 and is the owner of a digital wallet valued at approximately $1.5 billion as of November 2021. Since then, however, Ether, the cryptocurrency of Ethereum, has dropped 55%. On Twitter on May 20, Mr. Buterin confirmed that he is no longer a billionaire.

In addition to Vitalik Buterin, many other investors who made their fortunes by hoarding cryptocurrencies have also lost their billionaire status after the “catastrophe” of Luna. Specifically, other names that were also removed from the billionaires list after the cryptocurrency market plunged include Gary Wang, co-founder of the FTX exchange; Chris Larsen, co-founder and CEO of blockchain company Ripple; Winklevoss twins or Song Chi-hyung, founder of South Korea’s largest cryptocurrency exchange Upbit.