Due to the current situation in Vietnam, especially Ho Chi Minh city, it has been reported on July 30th, 2021 by Vietnam’s Ministry of Health that there were now a total of 133,000 cases of COVID-19. However, 31,780 of the affected patients have recovered and been discharged from hospitals.

Vietnam has also recorded 1,022 deaths due to the pandemic. The latest community transmission cases have been reported from Ho Chi Minh City, Dong Nai, Dong Thap, Khanh Hoa, and Binh Duong among others. 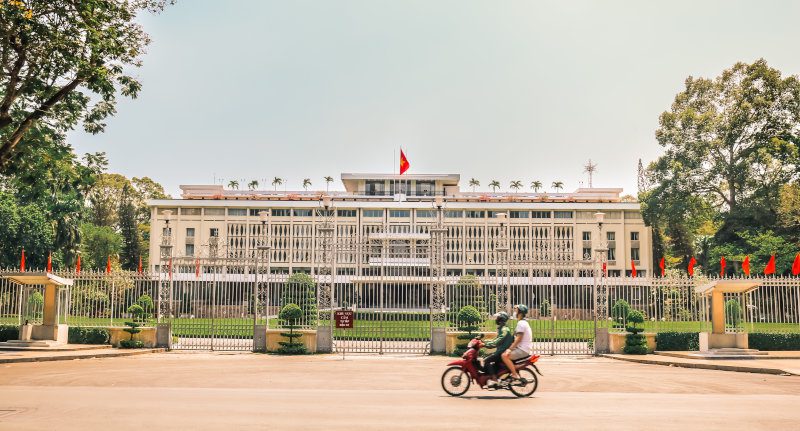 Picture of Loifotos from pexels.com

Therefore, as the result of the disease, the Vietnamese Government had to apply directive 16 to Ho Chi Minh city. People are not allowed to go outside unless it’s an emergency circumstance such as sickness, funeral, buying food, and groceries. Otherwise, the citizen must stay at home and is not allowed to gather in a group of 2 people or more. Food delivery such as Grab, Baemin, and NOW are now temporarily banned.

People in Ho Chi Minh city can only buy food from supermarkets. People are only allowed to go out if they work at a licensed establishment which includes pharmacies, supermarkets, and must have a pass to travel in the city. To prevent the spread of the disease, there are blocked areas prohibiting people from entering or exiting. The government also joins hands in providing food for families that are suffering from the pandemic.

Ho Chi Minh city has been well-known as a very crowded and lively city. The population of the city is around 9 million. Before the outbreak, restaurants, hotels, malls, and gyms were still allowed to open. 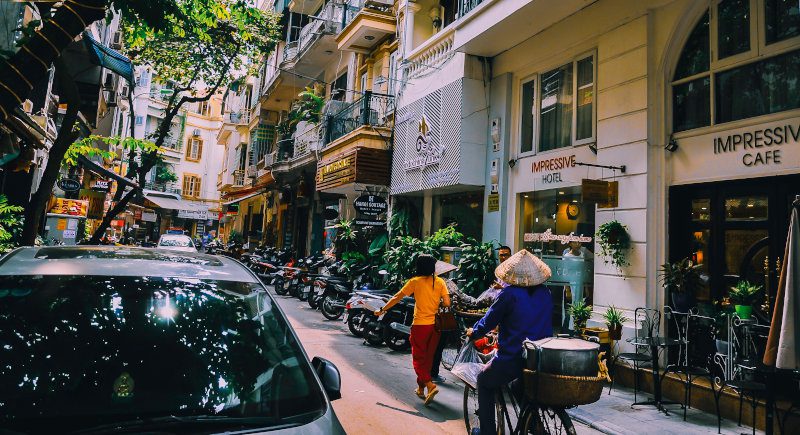 Picture from Arnie Chou on pexels.com

In the beginning, the quarantine was planned to extend for two weeks which is still valid until now. Food delivery was still active and restaurants were all open for takeaway. Less than 5 was the allowed number for gathering.

However, the situation is different now. Even food delivery is restricted and curfew takes place from 18:00 – 6:00 every day, being effective from the 26th of July, 2021.

Here is one of the last video recorded on the street of Ho Chi Minh City before the full shutdown of the city :

Since the 2nd of June, there has been a dramatic growth in the number of cases of Covid-19. Since then, The number exceeds and averages 1000 cases a day. This seems to be the worst outlook since Covid came to Vietnam in 2019.

As the severity seems to be close to its peak, the vaccination program has now been deployed so that life can get back to normal as soon as possible.

As bad as it is at the moment, directive 16 will still be applied for the next two weeks so that everything is under control completely. Up to now, with the supplies from Russia, the US, the UK, Japan and other countries, Vietnam is gradually moving near the goal of purchasing 150 million doses of COVID-19 vaccine in 2021 to immunize 75% of the Vietnamese population. 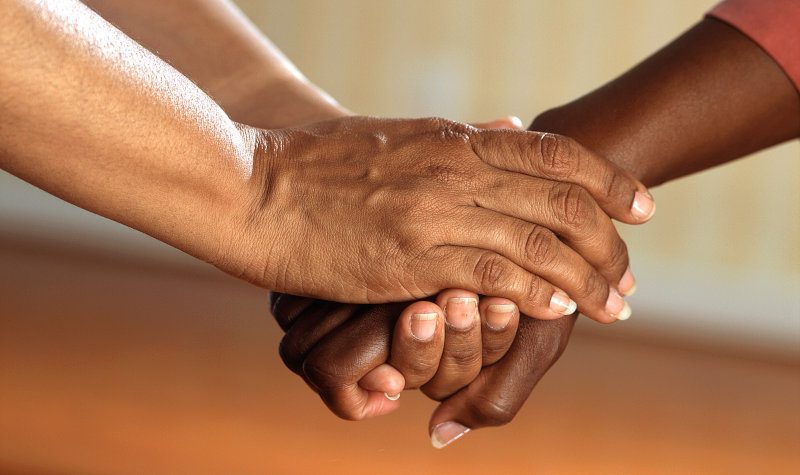 For people who are already vaccinated and want to come to Vietnam either to work or invest, there is great news waiting ahead: Vietnam will carry out a trial deployment for the vaccine passport program in July in the northern province of Quang Ninh, in which those who have been vaccinated will be quarantined for the amount of 7 days.

The decision was issued by Deputy Health Minister Do Xuan Tuyen, allowing foreign entrants who have been fully vaccinated or have recovered from Covid-19, and tested negative, to undergo a seven-day centralized quarantine period instead of the usual 14-day quarantine. They will also have to take another seven days of self-isolation.

In conclusion, the situation has been pretty bad so far. The outbreak seems to have not stopped and could be worse if the people here don’t strictly follow the government’s direction. If the situation cannot be controlled, the number of infected people can still increase steadily and exceed 1000 cases a day.

The lockdown is still going on for the sake of this country’s safety. However, as bad as it might seem, Vietnamese citizens have been coping well with the situation based on its ancient tradition: No one can survive unless there is a helping hand reaching out to them. No one here is left behind and the people here, on the same boat, take care of each other so that no one has to suffer.

And hopefully, the bright and happy days of Vietnam will be back again.