LG Vice Chairman said that LG has invested in Vietnam for a long time, since 1995 and now has invested 5.3 billion USD in Vietnam in many fields, producing cameras, electronics, household electrical appliances, and equipment.

Within the framework of the State visit to the Republic of Korea, on the morning of December 5, in Seoul, President Nguyen Xuan Phuc spent time receiving leaders of CJ, Lotte, LG, Daewoo E&C, and Hyundai Groups, Motor, GS E&C, Doosan…

Receiving Vice President and CEO of LG Group – Mr. Kwon Bong-seok, President Nguyen Xuan Phuc wished that LG would continue to promote investment in Vietnam, especially in areas of its strength such as automotive equipment and equipment for mobile phones, promoting linkages in information technology training, software centers. The President wants LG to set up LG’s main and largest production center in Vietnam, also to match the political relations of the two countries.

LG Vice Chairman said that LG has invested in Vietnam for a long time, since 1995 and now has invested 5.3 billion USD in Vietnam in many fields, producing cameras, electronics, household electrical appliances, and equipment. LG has 27,000 employees, Vietnamese workers work directly in LG factories in Vietnam and member companies have up to 70,000 Vietnamese employees. 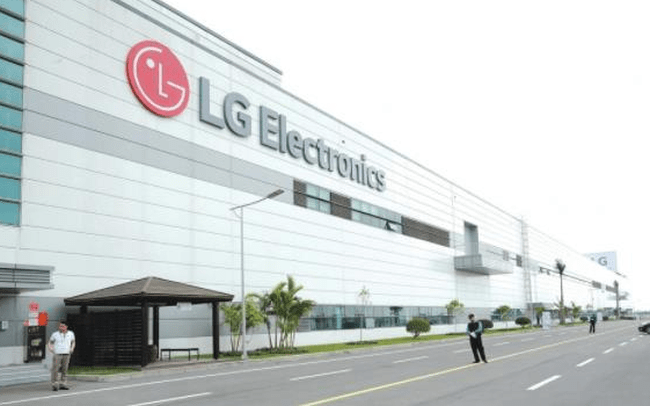 In the future, LG will invest another 4 billion USD in Vietnam. The Group wishes to continue to cooperate and invest in Vietnam in many fields and turn Vietnam into a center of camera production for phones in the future.

In Vietnam, Hai Phong can be considered as the ‘capital’ of LG. According to the Hai Phong City Portal, in Hai Phong, LG Group has invested in 7 projects in Trang Due Industrial Park with the goal of producing high-tech products, including audio-visual equipment, mobile phones and tablets, mobile, home appliances and refrigeration. The total investment capital of the projects of the LG Complex reached 7.24 billion USD, accounting for 38.2% of the total FDI investment in industrial zones and economic zones, accounting for 37.13% of the total FDI investment capital of the whole city.

In addition, the implementation of the project in Hai Phong city of LG Group has formed a network of satellite projects, ancillary production with more than 50 enterprises investing in Trang Due Industrial Park with total investment capital nearly $1 billion.