Is Vietnam Poised to Become a Global Investment Powerhouse?

The past year has produced no shortage of good press for Vietnam. The country has emerged virtually unscathed from the compounding crises that various other nations have found themselves mired in, emerging as a model for good governance across the world.

In addition, its economy is white-hot in a way that we haven’t seen since at least the 1980s. Although Vietnam’s growth prediction for 2021 was stellar before the economic crisis, the country’s ability to manage the crisis has helped bump growth even further.

Vietnam is Asia’s hottest economy right now by most measures, with a staggering GDP growth rate of 9.3% predicted for 2021 by the Bank of America. With the unprecedented levels of praise being showered upon Vietnam right now, is the country poised to become a global investment powerhouse on the same scale as, say, Singapore? Let’s take a closer look to try and find out.

A New Era for Vietnamese Markets

While Vietnam has been no stranger to high levels of annual growth over the past decade, there is clearly a paradigm shift underway in terms of Vietnam’s place in global markets. Recently unveiled plans to transform HMC into a global financial center are just a symptom of the growing amount of interest in Vietnam from financial hubs such as London, New York, and Tokyo.

Vietnam’s total stock of FDI investments also hit all-time record highs at the end of 2020, with a total of $382 billion in foreign capital invested in the country. Major fund managers with growing stakes in the country, such as UBS, have specifically and repeatedly highlighted Vietnam’s handling of the pandemic as major factors that convinced investors to reallocate funds there.

For now, it seems that the traditional drivers of Vietnam’s growth, such as a young, rapidly growing population and the domestic consumer market, are being displaced by more external factors. 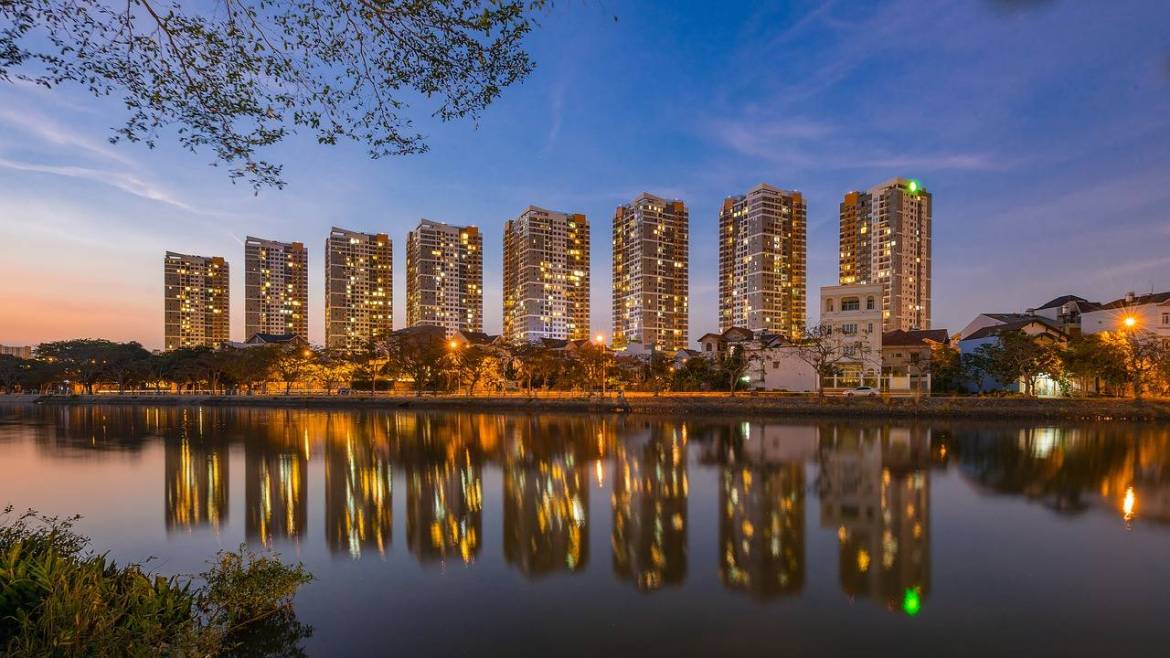 Of course, there are still plenty of obstacles that stand in the way of Vietnam becoming the next Singapore. For one, there is a rigid investment climate that can make it exceedingly difficult for foreign investors to gain market access and exposure.

Very few ETFs and stock portfolios feature Vietnamese companies or assets, largely due to strict listing and buy-in rules that have been in place for decades.

However, people can trade Vietnamese stocks and ETFs without having direct market access, simply by using CFDs. CFDs, or Contracts for Difference, are financial products that allow you to speculate on the future price of an asset by taking a short or long position. In short, CFD trading allows investors and traders to profit from the price fluctuations in Vietnamese assets without having to own them outright. By using a qualified CFD broker, you can engage with Vietnam’s markets via an online investment platform.

Financial experts from the likes of the World Bank have made impassioned calls for Vietnam to ease up on rules that currently limit foreign access to Vietnamese stocks, in order to aid long-term growth and resilience. Whether Vietnam will heed the call remains to be seen. 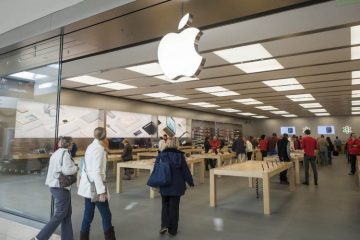