Dealers will officially open pre-orders for iPhone 14 series from October 7 and sell out a week later (October 14).

About a month after launching the iPhone 14 series in the international market, the world’s hottest mobile model will officially land in Vietnam on October 14. A series of authorized Apple resellers have confirmed this information. A week before (October 7), dealers will also accept official pre-orders for this product.

In fact, right at the moment the device opened for sale, dealers quickly allowed users to register “interest” in the product as a form of “circumvention” of official regulations from Apple. 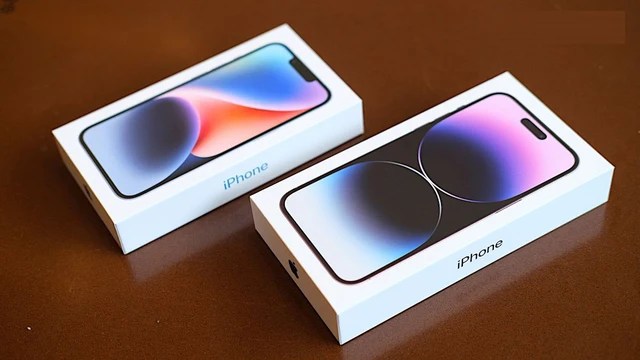 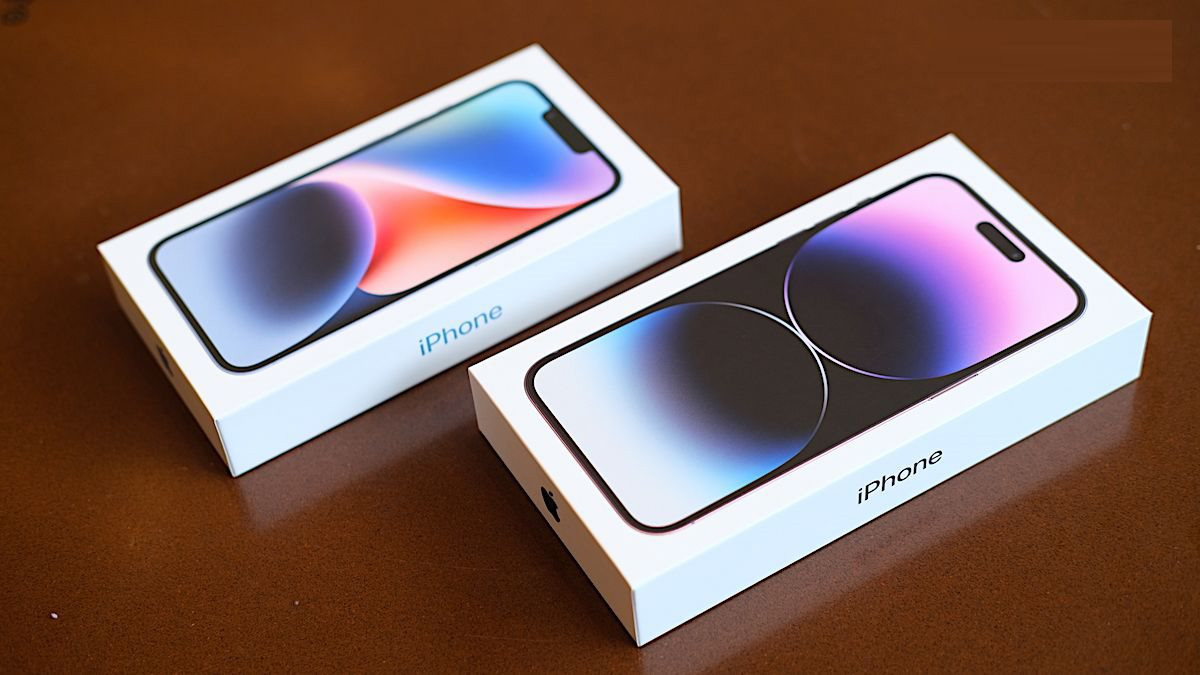 Currently, Apple’s website in Vietnam has not yet listed information about iPhone 14 products. Most likely, official information will only appear after October 7, the time to officially receive product pre-orders. This is also the time when the price of the iPhone 14 series was announced.

iPhone 14 is facing the opportunity to become the model with the best sales in Vietnam, a series of large dealers have reported a record number of registered customers interested in the product.

READ MORE:  Over the past 5 years, how has the income of employees working at foreign companies in Vietnam changed?

According to a representative of CellphoneS, iPhone 14 Pro Max is still the most interested model with 80% of registrations, followed by iPhone 14 Pro with 15%. 2 models 14 and 14 Pro did not receive much attention because the configuration did not have many upgrades compared to the previous generation.

“The Pro Max version has always received special attention from Vietnamese users, especially in the early stages of sales. When sales return to a stable level, the sales rate of this model will reach about 50-55%, not as high as it is now,” said a representative of this system. 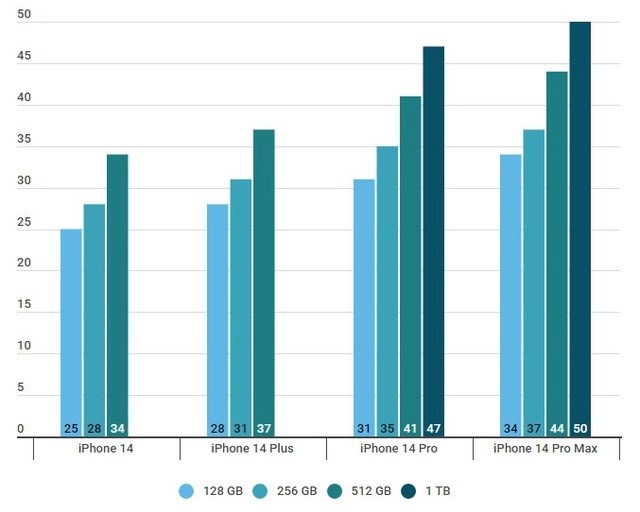 Expected price of 4 versions of iPhone 14 in Vietnam.

Contrary to initial predictions, iPhone 14 Plus is receiving the lowest interest of Vietnamese users. At most dealers, the interest rate for this model is below 5%, in some places it is only about 2%.

Another point is that the iPhone 14 Plus is open for sale late in international markets. Therefore, the initial information about this product is still lacking, making users a little hesitant when deciding to buy.

Until the time of sale, Vietnamese users who want to own the iPhone 14 series soon have to choose to buy via “portable”. These are machines imported by traders from some popular markets such as Singapore, Hong Kong or the US.

Compared to years, the price of portable iPhones has decreased more slowly, partly due to the lack of abundant goods. The price of the laptop will drop when the genuine goods return to the country. However, the business world believes that the price has not decreased deeply because the market demand is very large, while the genuine machine in the early stages can quickly run out of stock, causing the market to fall into a state of scarcity.