Insider’s story: How this organization is turning street kids into top chefs

In the late 1990s in Hanoi, Vietnam’s northern capital city, Vietnamese-Australian Jimmy Pham was told he had been conned.

A bunch of street kids, who for months Pham had extended his food, home, and money to, confessed in an act of good conscience that they had abused his handouts, with one stealing and pawning his leather jacket and others taking illicit payments off the house Pham had rented.

“Instead of turning my back on them, I realized, if I really wanted to help, I needed to give the kids a job and a skill,” Pham told Global Citizen. “I told them, ‘I’m not going to give you a fish every day; I’m actually going to show you how to fish,’ That began the journey of KOTO.”

Know One Teach One (KOTO), Vietnam’s first social enterprise, was established by Pham months later, thanks to his mother, a former orphaned Vietnamese street kid herself, securing a loan from the bank. The organization, which started as a small sandwich shop that employed nine kids, has grown to empower marginalized Vietnamese youth by providing them, over two years, with hospitality training, life skills, English and IT literacy, and board and welfare support.

As of 2021, KOTO has reshaped the lives of over 1,000 disadvantaged young people.

Pham’s organization has been recognized worldwide, earning him the UNICEF Zero Award for Social Innervation in 2013 and the King Hamad Award for Youth Empowerment to Achieve the Sustainable Development Goals in 2020.

This year, he’s the winner of the 2021 Waislitz Global Citizens’ Choice Award, which includes a $50,000 cash prize. 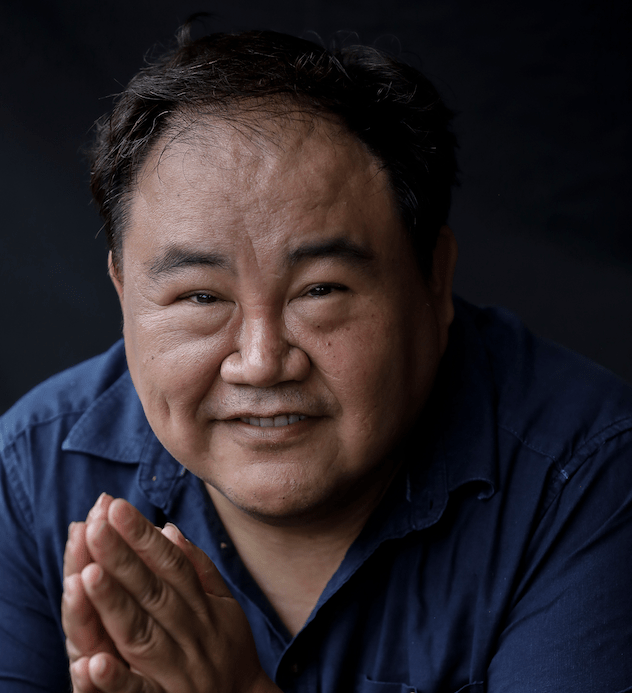 The prize money, Pham said, will keep KOTO from sinking under the “hellish” weight of the pandemic and ensure the 100 kids currently enrolled in the program can graduate. By graduating, the students have passed a curriculum accredited by Australia’s Box Hill Institute and enter the workforce with an Australian Hospitality Certificate — something Pham says is invaluable.

“It’s a pathway to higher education,” he explained. “Australia also just came out with a skilled shortage visa for chefs, and the certificate gives them an immediate qualification. People know our graduates are properly trained; there’s no dodginess.”

One hundred percent of graduates, all of whom must confirm their family’s financial background to initially qualify for the program, earn decent employment in the hospitality industry. Those based in Vietnam brought home a median gross monthly income 96% above the national minimum wage and 90% above the average monthly hospitality wage last year.

Over 30% hold managerial positions, while 78% provide enough financial support to their families to keep their siblings in school.

“I had a group of kids that only had an education level up to grade four. They had no paperwork, so they originally had two means to make money: fixing bicycles or working in a sweatshop,” Pham said. “Hospitality seemed to be the most transferable skill I could offer them.”

Leaving Vietnam at age two, just before the fall of Saigon, Pham and his family escaped to Singapore before heading to Saudi Arabia for his father’s work and finally settling in Australia six years later. It was a tough upbringing, living in a cramped apartment and counting on St Vincent de Paul coupons.

Still, Pham says it was a combination of both worlds that ignited his giving spirit and made KOTO what it is today.

“I come from the best of both worlds: Vietnam and Australia. I’ve mixed the Australian philosophy of rooting for the underdog with the love of my heritage,” Pham said, before explaining that he expects KOTO students to hold themselves to the same charitable standards.

“We have a rigorous recruitment process. The students have to demonstrate a sense of giving back. There can’t be any entitlement; they can’t say, ‘I’m an orphan, so the world owes me a living,’” he said. “I don’t want the kids to pay me back, which is the typical Asian tradition; I want them to pay it forward, to affect one other life.

“That, to me, is the meaning of success.”