Having started accepting donations through payment apps a few months ago, the 42-year-old says his earnings have almost doubled.

In recent weeks, a beggar in the eastern Indian state of Bihar walked past a train station, holding a metal box to hold people’s money to share. In addition, he carried a tablet with a QR code on the back.

Raju Prasad started accepting donations through payment apps a few months ago. The 42-year-old said his earnings have nearly doubled to about 300 rupees a day ($4), more than the average daily wage of a farm worker in Bihar, a poor state. India best. Many tourists transfer 5 or 10 rupees with just a few taps on their phones, instead of having to open a wallet.

Prasad, a beggar at Bettiah station, said: “People used to push me away saying they had no money. Now they scan the QR code and happily transfer any amount they want.”

The use of QR codes by beggars and beggars is part of India’s revolution in digital finance. This helps explain the explosive growth of mobile payments. Along with that, big companies like Google, Flipkart and local rival Paytm are in an intense competition for profit.

Indians have been transitioning to digital financial services for some time now. This is partly a result of people getting richer, internets running more smoothly, and technology becoming more affordable. In addition, Prime Minister Narendra Modi also placed digital transformation at the heart of government policy. 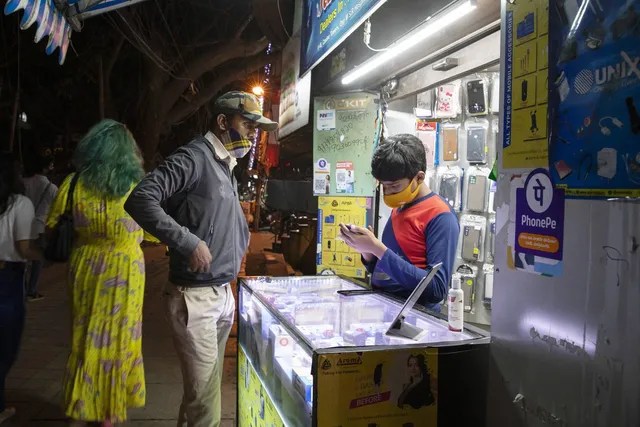 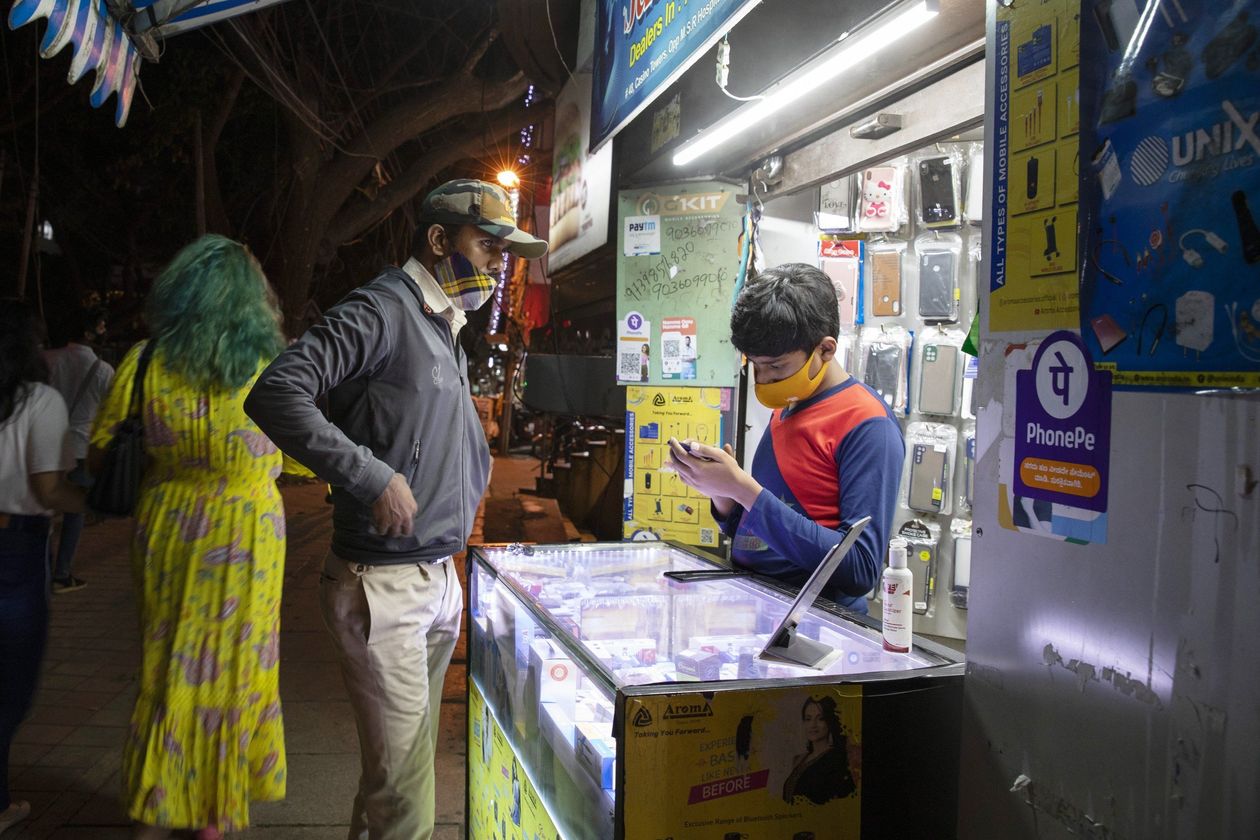 Launched in 2015, the “Digital India” strategy aims to drive economic growth by promoting local governments and online banking. However, the pandemic has strongly accelerated this transition. The blockades have forced millions of people to buy essentials and medicines through mobile apps.

According to S&P 500 Global Market Intelligence, as of the second quarter of 2020, mobile payments have become more popular than ATM withdrawals, accounting for 30% of India’s total personal consumption. Mobile payments more than doubled to nearly $1 trillion in 2021 from the year before.

Karthik Raghupathy, head of strategy and investor relations at PhonePe, Flipkart’s payments arm, said: “The opportunity created during the pandemic is that people start paying more online. When Covid- 19 outbreak, the number of PhonePe users has increased by 50%.”

PhonePe currently has around 165 trieuej monthly active users and accounts for 48% of mobile payments traffic in India by value, according to S&P Global. Google’s share is 40% and Paytm’s is close to 9%.

According to an April report by payment systems research firm ACI Worldwide, India’s 48.6 billion online payments last year were more than double the average in China. With Indian users making $80 worth of payments per year, compared with $2,300 in China and almost $8,000 in the US, along with government limits on transaction fees, the country is becoming a market potential in the long term, cannot help businesses in this field make profits in the short term.

For now, digital payment service providers in India may be losing a lot of money, analysts say. Part of that is due to the development of the payment system in the country. 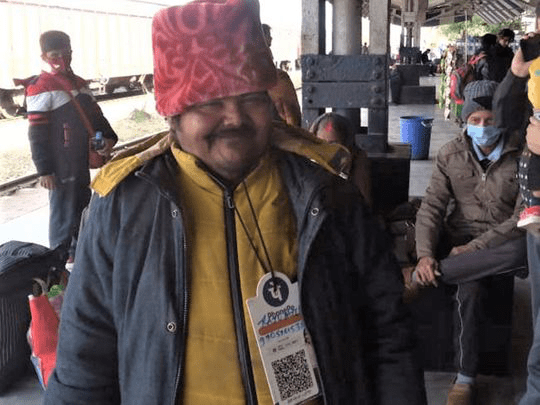 Countries like China and the US – the world’s two largest digital payment markets, leverage the strengths of private companies to develop the core of the technology to facilitate electronic transactions. phone. In India, this task belongs to the National Payments Corporation of India (NPCI), a non-profit organization that manages the country’s retail payments.

Dilip Asbe, executive director of NPCI, said the Indian government treats digital payment systems as a public good, similar to the electricity grid. “Developing an efficient payment system is at the core of the economy because it improves transparency, tax collection and the circulation of money in the economy,” he said.

Data released by the Bank of India recently showed that about 80% of adults in the country had a bank account in 2017, up from 35% six years ago. Meanwhile, the number of smartphone users has grown to 750 million, as reported by Deloitte.

The platform of UPI – unified payment transaction launched by NPCI in 2016, is interoperable. Transactions are made by scanning a QR code associated with a person or business by looking up their phone number or virtual address. All QR codes that work on any app are hosted by UPI. This contrasts with the US, where when users shop at Walmart will not be able to scan QR codes to pay with PayPal’s Venmo app. UPI’s user base grew 85% to 250 million in the 2 years to March with more than 300 banks and 20 active applications on the platform. With such a network of connections, companies must also participate in the “burning money” race to reduce prices and offer incentives to retain customers. It will take at least a few years for payments companies to turn a profit in India, analysts say.

In the village of Bakharia in Bihar state, with a population of about 1,500 people, almost all of the more than 20 shops and sidewalk stalls dotted along the main road accept QR code payments.

Ranjan Patel, the owner of a small shop selling betel nut, said he signed up for many apps after customers asked for payment by phone. Now, almost 80% of stores do the same.