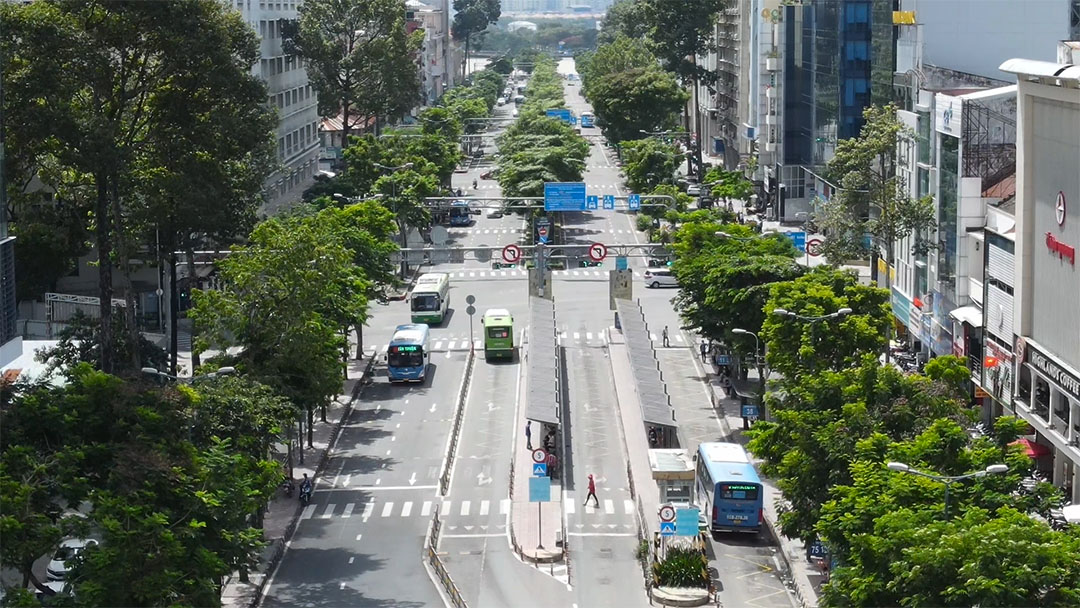 According to the Center for Public Transport Management, this unit has just increased the operating frequency of 23 subsidized bus routes. These are routes that regularly pass through schools in the city. The total number of flights of 23 routes after being adjusted is nearly 5,000, operating from 4 am to 9 pm.