In addition to capacity, these 3 factors will help you advance at work

Many people fall into the trap of “I think I’m doing great, why doesn’t my boss give me a raise/promotion?” without knowing that leadership will consider more factors than competence.

In enterprises, it is understandable that leaders promote and promote excellent employees. But in fact, some high-caliber people are not promoted, and those who are not as outstanding, step by step rise to the top, are highly appreciated by the leader. What is the cause?

On the staff side, many people often fall into the trap of “I think I’m doing great, why doesn’t the boss give me a raise/promotion?” As for the leadership side, they consider more factors than that.

1. Does your capacity match the company’s development needs?

A few years ago, a large technology company recruited an outstanding student. Not long after joining the company, the talent wrote a 10,000-word letter to the CEO. The letter proposes many reform measures and strategies. This leader received the letter immediately said: “If this person has a mental illness, he should be taken to the hospital for treatment, if he is not sick, then let him quit.”

Not long after, another new employee wrote another letter of similar length, proposing detailed and possible improvements to the existing shortcomings of the business. This time the CEO did not spare to praise: “This report reflects the company’s problems from different perspectives, and also reflects the new employee’s understanding of the company from their perspective, giving make comments and suggestions in good faith. This is commendable for a new employee.” 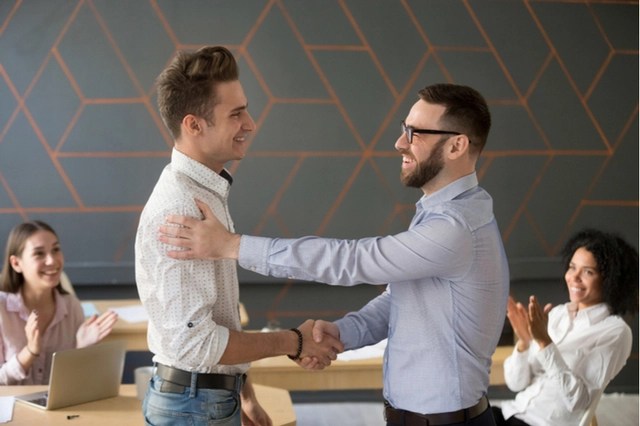 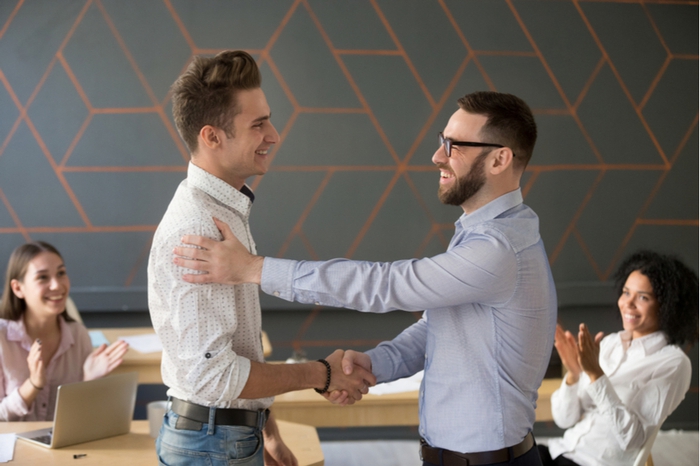 The same new employee, the latter may not have the same outstanding ability as the former, but their endings are completely different. In fact, these two letters also have differences: One is to intervene in the future development of the company from an “I think” perspective, the other is to give opinions based on actual work and information through his own personal experience.

READ MORE:  How do the Japanese have a special way of punishing their children?

The first-person reform proposal needs to be made from the perspective of managers, it takes a long time to understand the situation and how the business operates. The second person proposes improvements to existing problems in a practical way.

If you were a leader, who would you prefer? In the initial stage, a “popular” employee who walks slowly, observes reality and slowly grasps the business situation will be able to develop further in the future.

In the workplace, leaders are actually the most insecure. The higher the position, the more worries they have, from business to employee management. Therefore, most of the people who are promoted by the leader are the ones who give them a feeling of “reliability”.

This requires you to stick around for a long and stable time so that your boss can observe what you are doing at the company, and then see if you are a person with the same ideals as the leader. This is very important because the common ideals of the leaders will determine the success or failure of the whole business. The founder of a successful million-dollar investment business on Shark Tank USA, Shaan Patel once shared that his company is successful because of having a talented and reliable management team, “who not only do the work productive work but also contribute ideas I never thought of.”

Besides, if you have a hard-to-replace ability, not the strength of the bosses, they are looking for this factor to run the company better, you also have a high chance of being promoted.

3. Are you suitable for teamwork/people management?

Japan’s “god of management”, Panasonic founder Konosuke Matsushita not only pays attention to improving personal capacity, but also pays more attention to how an employee can use his or her full strength to contribute to the success of the company a powerful group or not. This billionaire always uses people who think about the common interests of the team. 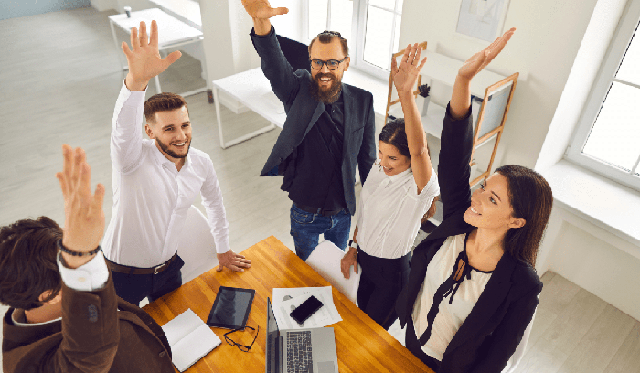 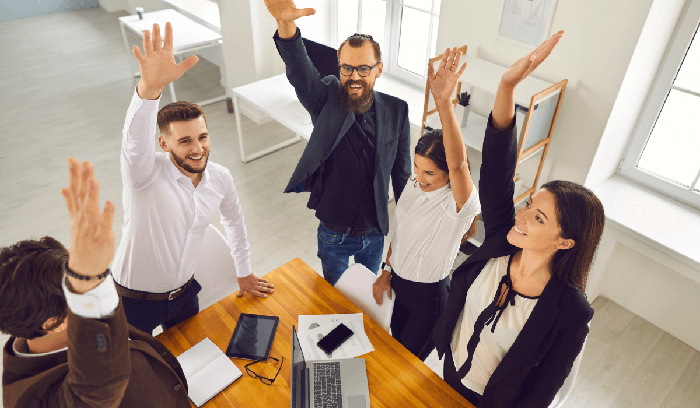 There are some people who stand out when they work alone, but when combined with others they can’t get along, even become blurred. On the contrary, there are people who have the ability to unite a group and contribute positively to the common success. To be promoted to a senior level requires not only your ability but also the ability to work in a team, in harmony with the team and beyond to manage people.