Vietnam is considered to have a particularly important position in Apple’s supply chain. This is the reason why this company is increasingly promoting production activities in Vietnam.

The iPhone is currently one of the most popular smartphones in the world. Every year, Apple ships nearly 250 million iPhones and holds nearly 20% market share in this industry.

On the iPhone’s box, users can easily see the words “Made in China”. However, not all components that make up this product come from the same source. 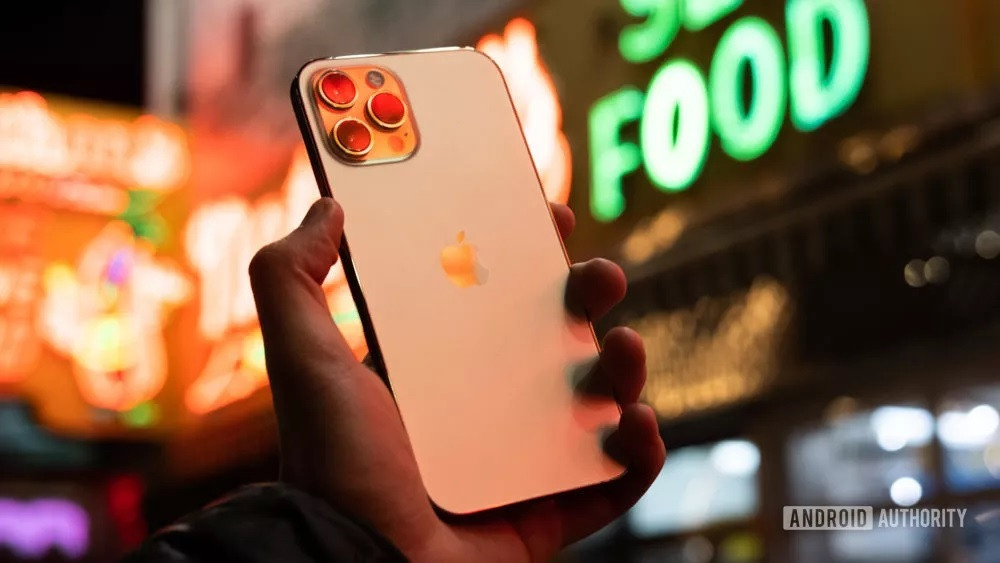 iPhone is made up of hundreds of components from many different countries (Image: Android Authority).

The screen of the iPhone is manufactured by Samsung or LG in South Korea. Flash memory and DRAM come from Kioxia factories in Japan. The screen protector Gorilla Glass can come from the Corning factory in the US, Taiwan or Japan. Meanwhile, the Apple A-series chip is designed in California and manufactured by TSMC in Taiwan.

As can be seen, iPhones are made up of hundreds of components from many different countries. Apple also relies on third parties to provide smaller components such as power management ICs, USB controllers, wireless chips, and OLED display drivers. They can come from large companies like Broadcom and Texas Instruments as well as smaller manufacturers in Southeast Asia.

Supplier selection is very important. Apple does this not only for quality control reasons. For years, Apple, along with other Silicon Valley giants, has been accused of relying on child labor and unethical mining practices to cut costs. Such allegations can lead to costly lawsuits and cause negative publicity for the company.

Where is iPhone manufactured and assembled?

Most iPhone factories are still located in China. Apple’s biggest partner in this activity is Foxconn. Even a factory located in Zhengzhou city, China is also known as the “iPhone city”, where it employs more than 300,000 workers. 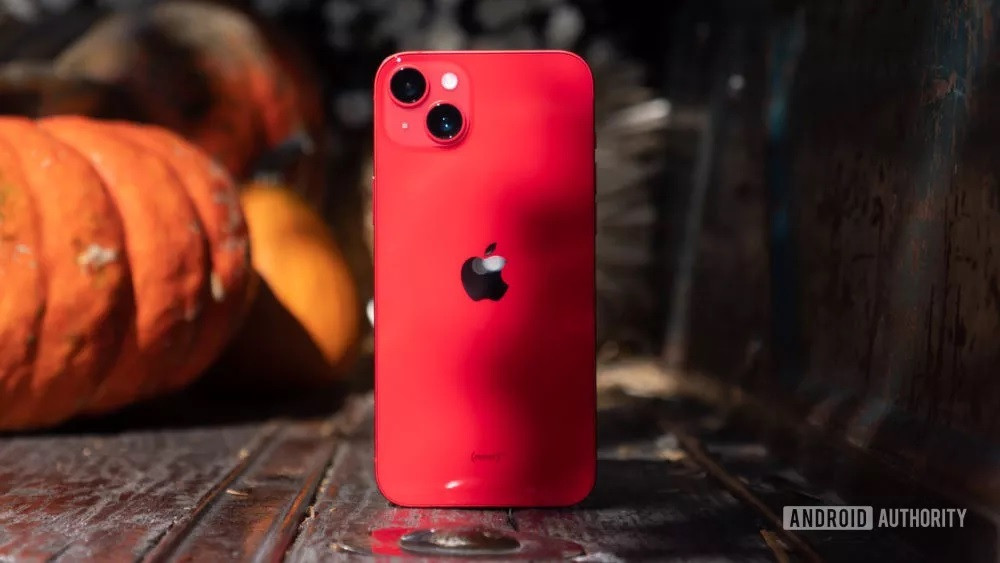 Most iPhones are still made in factories in China (Image: Android Authority).

According to reports, Foxconn can assemble more than half a million iPhones in just one day here. However, this has gradually changed as Apple is shifting some production operations to other countries such as Vietnam and India.

Apple is working to diversify its iPhone production outside of China, with India and Vietnam emerging as top picks.

In fact, Apple is not the only company doing this. Samsung and Xiaomi have also done similar things. This has become a popular business strategy as companies seek to optimize operating costs and reduce dependence on a single area.

Why does Apple assemble products in Vietnam?

According to PhoneArena, Vietnam has a strategic position for global shipping. Vietnam’s geographical location is close to Apple’s existing supply chain headquarters in China, Japan, and many other countries.

In recent years, Apple has continuously stepped up its production activities in Vietnam. Apple started assembling AirPods in Vietnam in March 2020. After that, a series of other products such as AirPods Pro, iPad, MacBook and Apple Watch were also manufactured in Vietnam.

The Cupertino giant achieves these goals through manufacturing partners such as Foxconn, Pegatron and Wistron. According to reports, Apple has started assembling products at 11 factories operated by different manufacturing companies in Vietnam since the beginning of 2022. 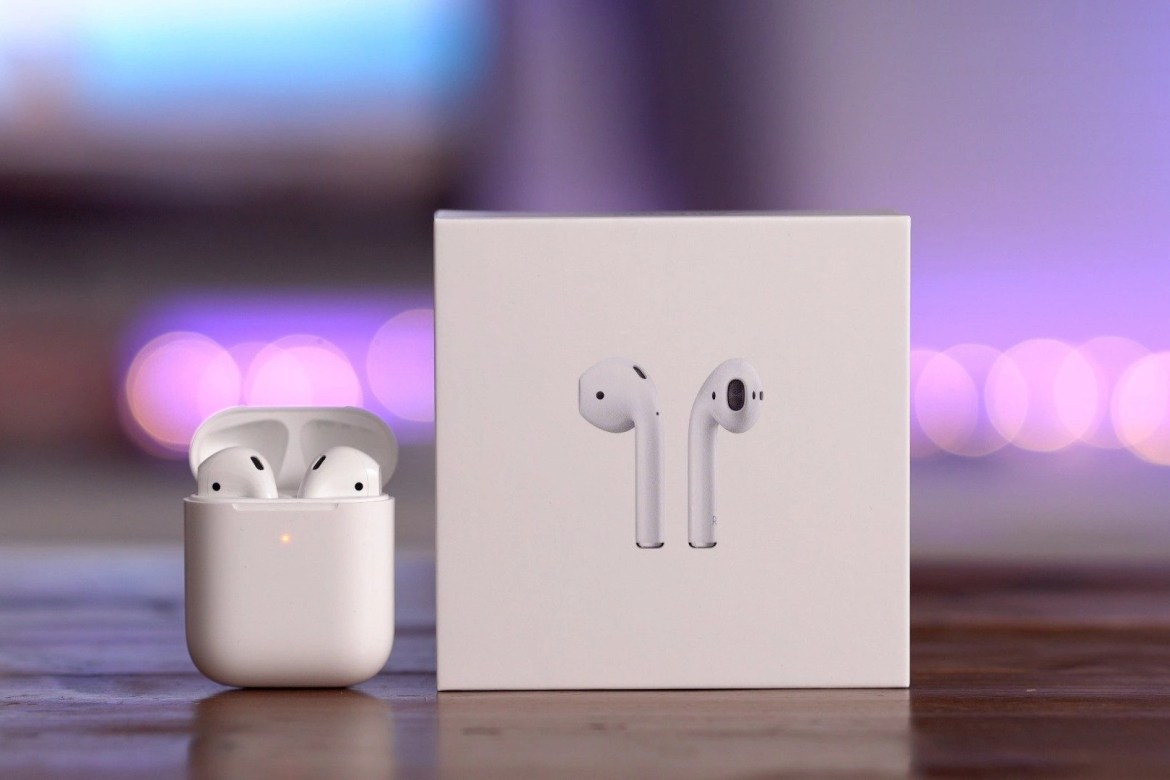 Even so, the majority of the company’s production facilities are still in China. Several important electronic components are sourced from this region. Moreover, China still has a lot of manufacturing infrastructure already in place. However, the site PhoneArena notes that the dominance of this country is likely to decrease over time.

“Vietnam is emerging as an ideal manufacturing hub for products like Apple Watch, Mac, iPad and AirPods. For iPhones, India is the location of choice for supply chain diversification outside of China,” said a JPMorgan analyst.

This expert estimates that Apple will move about 25% of iPhone production to India and 65% of AirPods production to Vietnam by 2025. Other products that can also be assembled outside of China include iPad, MacBook and Apple Watch.