Hue Festival 2023 with continuous activities, lasting throughout the year, begins with the opening program – Ban Soc ceremony on January 1 – ends with a Countdown show on December 31. 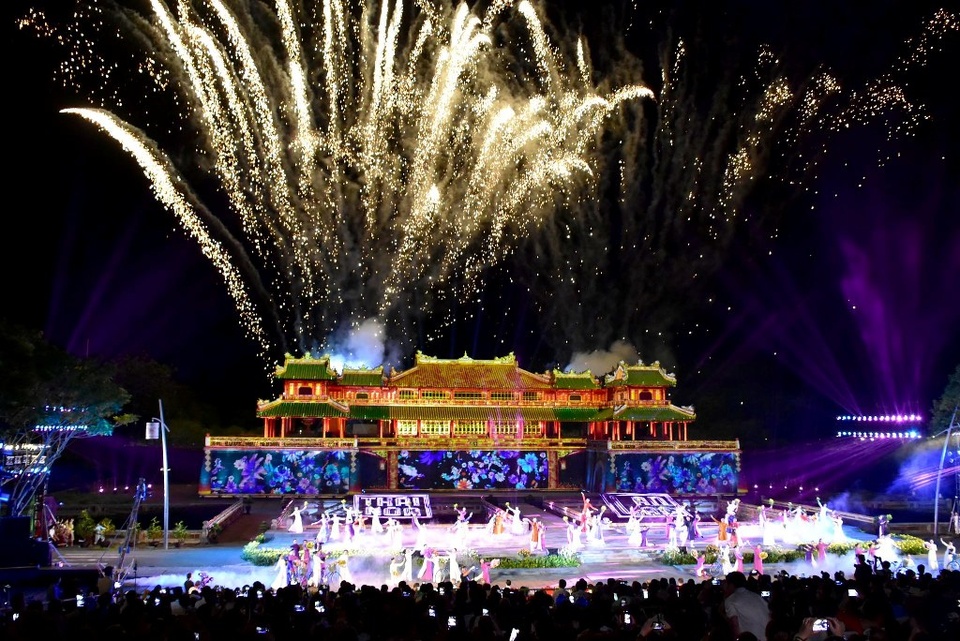 The People’s Committee of Thua Thien – Hue province has just issued a plan to organize Hue Festival 2023 activities in association with the four-season festival orientation, in order to organize a series of festival activities throughout the year to honor and promote the unique values of Hue culture and Vietnamese culture.

2023 is the regular year of organizing Hue Traditional Craft Festival. This is also the 30th anniversary of the Complex of Hue Monuments recognized by UNESCO as a World Cultural Heritage; 20 years of Nha Nhac being recognized as the Representative Intangible Cultural Heritage of Humanity. These two events will be an important highlight in the series of activities taking place throughout the year.

With the theme “Cultural Heritage with Integration and Development”, Hue Festival 2023 will be held with continuous activities throughout the year, starting with the opening program and Ban Soc ceremony on January 1, and ended with Countdown program on December 31st. 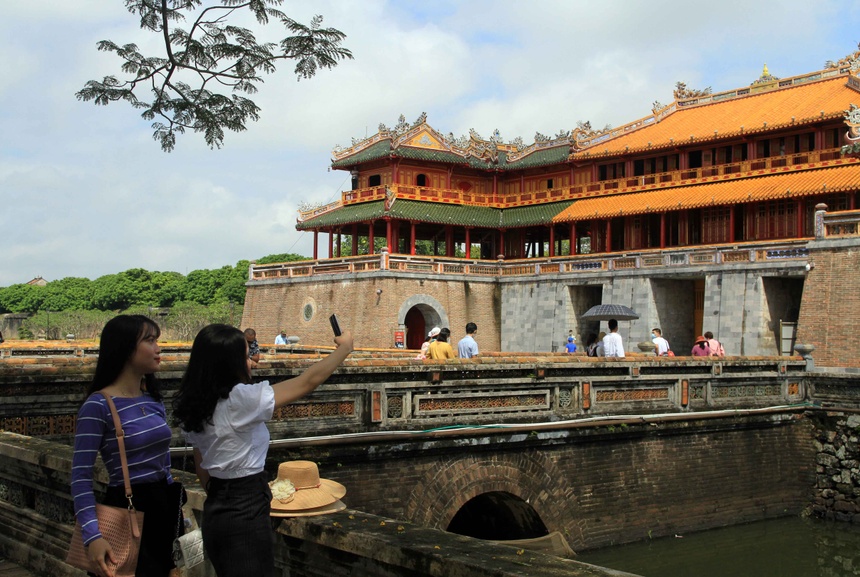 The festival also has many activities such as royal New Year and rich and unique folklore with Tet customs, traditional Tet cultural spaces, along with springtime entertainment activities of the ancient Hue Citadel combine to celebrate the liberation of Thua Thien – Hue.

READ MORE:  Ukraine seeks to join EU as round of talks with Russia ends

The Summer Festival “Shining Citadel” (April-June) will take the art program to celebrate the 30th anniversary of the Complex of Hue Monuments and the 20th anniversary of Hue royal court music honored by UNESCO in combination with other activities. Hue Traditional Craft Festival “The Essence of Vietnamese Crafts” is the highlight.

The event “Winter of Hue” (October-December) will organize a number of new festival activities to create a more vibrant and warmer winter atmosphere in Hue, and at the same time create different types of entertainment for tourists to enjoy during their stay in the ancient capital of Hue with the highlight of the International Music Festival and the Countdown program to welcome the new year.