Hanoi has compiled a plan on attracting between 30 and 40 billion USD worth of foreign direct investment (FDI) during the 2021-2025 period, Deputy Director of the municipal Department of Planning and Investment Vu Duy Tuan told a working session with local authorities on April 19.

According to Tuan, during the 2016-2020 period, the city attracted 3,113 foreign-funded projects worth 26.5 billion USD, 4.2 times higher than the capital recorded in the previous five-year period.

Related: Vietnam attracted more than US$2billion in FDI in January, despite the impact of COVID-19

To date, of 33 key projects, 11 have been completed in line with plans, 15 are under construction, and 12 are about to begin.

At the meeting, Chairman of the municipal People’s Committee Chu Ngoc Anh asked the department to follow the city’s goals and working programs to actively issue related plans or make proposals to local authorities. 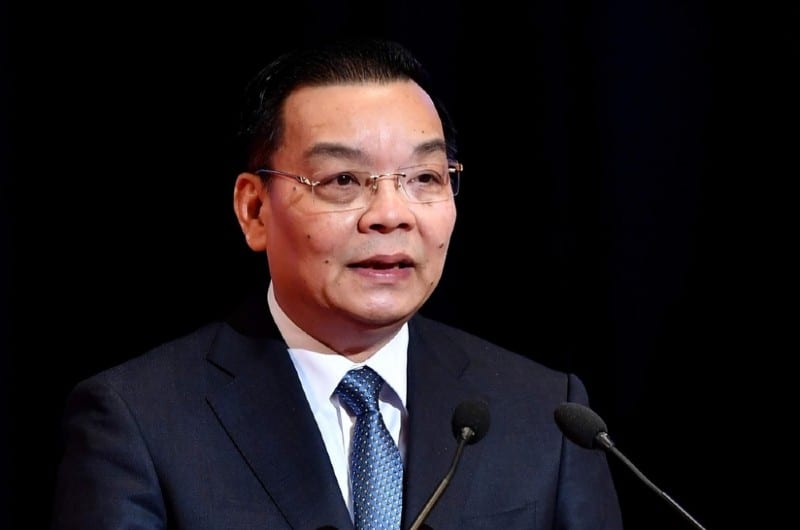 He ordered the department to quickly review the local list of key projects and suggest new ones for the 2021-2025 period, adding that the proposed projects ought to be helpful in boosting the city’s socio-economic growth and also prove feasible.

Anh also requested smooth and close coordination between the department and relevant sectors and localities.

Earlier on the same day, he inspected single-window units under the city’s multi-agency area and at the department, according to Vietnam News.