How many countries have e-passports already?

The identification feature of an electronic passport is that it has a yellow camera-shaped logo on the outer cover. The first country to launch an e-passport in 1998 was Malaysia.

For decades, passports have served as a means of identifying travelers when traveling abroad. However, with a traditional passport, criminals can copy and steal identities for illegal entry and exit.

Many countries have begun to apply chip-based electronic passports to overcome this vulnerability. By using RFID microchips, watermarks and complex printing features, the product is evaluated much more efficiently and safely.

What is an electronic passport?

An electronic passport, or biometric passport, is an international travel document with identification details such as passport number, full name, nationality, date of birth accompanied by an electronic microprocessor chip containing digitized data.

Depending on the country, this tiny RFID chip can hold a huge amount of information. Some of the most common biometric information stored in an e-passport can include faces, fingerprints, irises, etc.

The data in this chip can only be read when scanning with a dedicated machine. 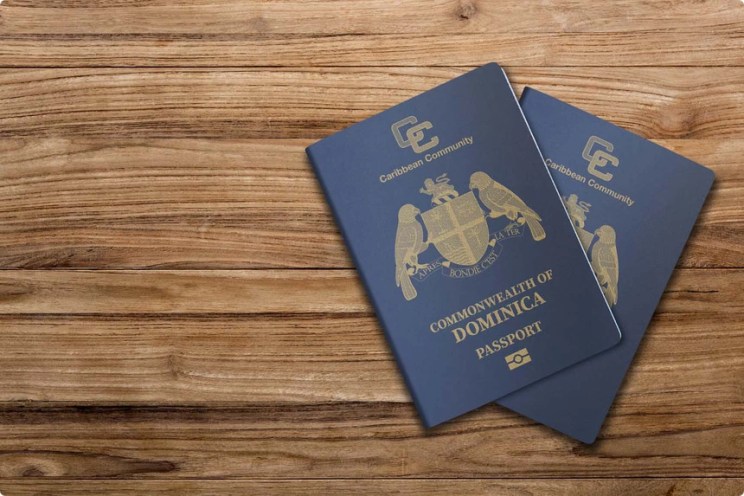 The identification feature of an electronic passport is that it has a yellow camera-shaped logo on the outer cover. Photo: Passport Legacy.

The electronic chip embedded in the passport uses RFID technology. This is a communication technology used in many types of cards.

Which countries are using e-passports?

The digitization of information on an electronic passport brings many benefits. First, visitors make immigration procedures faster. In some countries, border gates have automatic entry passages, giving priority to citizens with chip-based passports to do procedures, without having to queue to present to customs officers.

Malaysia was the first country to launch an electronic passport in 1998, before the United Nations’ International Civil Aviation Organization (ICAO) approved a plan to globalize the integration of biometrics into passports.

Then, in 2004, Belgium issued the world’s first passport compliant with ICAO standards.

In 2006, the US introduced an electronic passport. As of 2013, there are about 100 issuing countries, with nearly 400 million passports of this type in circulation worldwide. The number grew to more than 150 by mid-2019.