A senior leader in global marketing, digital innovation and fintech with a career spanning more than two decades in Asia and Europe, Mr Shehzad Bhanji talked about the endless possibilities that blockchain and fintech can bring to solve real-world problems.

He emphasised how blockchain can provide solutions for three economic security issues in developing countries, namely lack of access to banking facilities, lack of property ownership and issues with the rule of law.

“This would especially benefit people who have had to operate within the informal economy. They have often been subjected to services that come with higher charges or unreasonable conditions,” Mr Bhanji said. 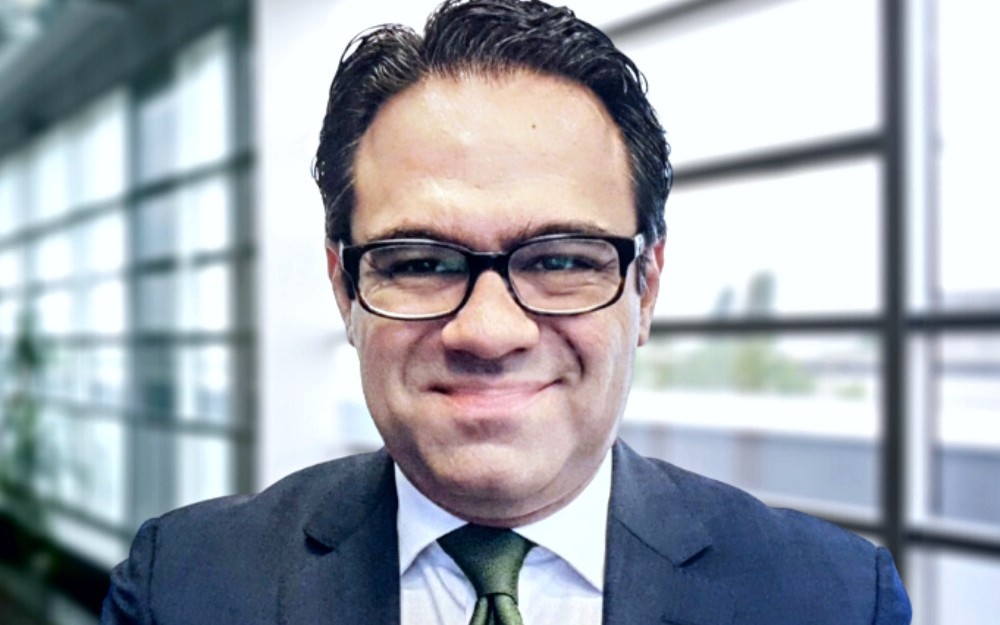 One of the biggest contributions of fintech has been for financial inclusion. This includes providing microloans, or payday loans, for a fraction of the cost of traditional loans offered by banks.

By combining their respective strengths, the partners created a platform that allows for microloans to be delivered as quickly as within three minutes.

Eligible borrowers are determined through their “digital profiles” – an alternative to credit scoring that takes into account the customers’ spending habits and their ability to actually pay back the loans.

According to Mr Bhanji, blockchain can be used to register ownership of property, be it digital or non-digital. It will protect the rights of the owner against theft since blockchain is highly secure.

“Blockchain is a distributed ledger technology. This means if one block in one chain was changed, it would be immediately apparent it had been tampered with,” he said.

“If hackers wanted to corrupt a blockchain system, they would have to change every block in the chain, across all of the distributed versions of the chain.”

Thanks to this advantage, using blockchain for property ownership registration will enable the correct transfer of ownership after a sale, easy resolve of disputes and prevention of fraud.

Creating the rule of law

The informal economy has fed on a lack of the rule of law as Mr Bhanji explains: “Contracts are simply ignored, payments delayed or bluntly refused and disputes need to be resolved in court, costing a lot of time and money.”

But smart contracts can help solve such issues.

A smart contract is a form of computerised protocol that executes the terms specified in an agreement automatically in a blockchain, once certain pre-set conditions have been met.

“It will become easier for organisations and citizens to obey the law and the agreements that have been made, making it cheaper to play by the rules and reducing the informal economy,” Mr Bhanji said.

Currently underway, the RMIT Fintech Blockchain Competition (RFBC) 2022 is offering students of high schools and universities in Vietnam a platform to get creative with using fintech and blockchain to tackle problems like the aforementioned and more.

READ MORE:  This is How You Convert PNG to PDF

Building on the success of the inaugural competition last year, RFBC has returned with a new theme – “Powering a Sustainable World with Fintech and Blockchain”, based on the United Nations Sustainable Development Goals (SDGs).

RMIT University Finance lecturer and coordinator of the competition Dr Devmali Perera said: “This is the second time we are organising this competition and we have already received a significant number of team registrations so far.”

“This year’s competition is fostering even more mutually beneficial industry relationships, and the awards for the winners are appealing as well. So, I’m looking forward to all the ideas and connections that will be forged.”

Learn more about the competition at https://www.event.rmit.edu.vn/rfbc-2022-en.